The Paris Saint-Germain U19 side meets Feignies-Aulnoye this Sunday in their national league competition. So this is the perfect time to take a look back at Les Titis' start to the season...

Under head coach Zoumana Camara, the U19s have made a great start to the domestic campaign with six wins from their seven matches so far. In the UEFA Youth League, they have recorded back to back draws against Club Bruges and Manchester City.

The U19 side is averaging 2.6 goals per match, with Sekou Yansané top scoring with five league goals. In defence, the team is conceding 1.2 goals per game, suggesting some open attacking football at both ends of the pitch.

Papus’ charges currently top the National U19 championship with 18 from a possible 21 points, ahead of Caen and Valenciennes. But there’s still a long way to go for the young Rouge et Bleu starlets who have another 19 matches to play this season in their quest to hold on to their top spot. 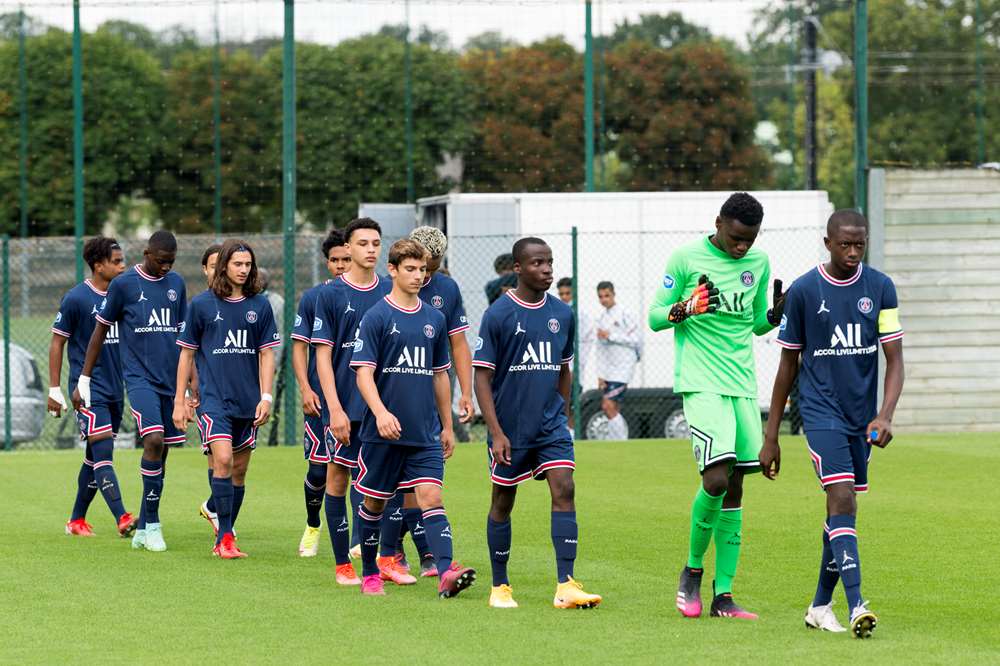 The club’s U17 side are in similar form. Stéphane Moreau’s side have won five out of six in the league and currently lead the championship.

The U17s host Le Havre this Sunday, 10 October at 15:00 at the Stade Georges Lefèvre looking to continue their charge at the top of the standings. With 22 goals scored and just nine conceded, Les Parisiens boast the best attack in the division and, like the U19s, play entertaining football with the determination to go all the way.

The club’s youth academy is firing on all cylinders!