Jean-Claude Bras and Michel Prost at the Parc des Princes

Parisians from 1970 until 1972, Jean-Claude Bras and Michel Prost were at the Parc des Princes on Saturday 11 September 2021, for the visit of Clermont on Matchday 5 of Ligue 1.

On 25 August 1971, the two men took part in Paris Saint-Germain's first ever victory in the Première Division. 50 years later, the club from the capital paid tribute to them, following an invitation from President Nasser Al-Khelaïfi, who welcomed the two former Rouge et Bleu to the Parc des Princes. 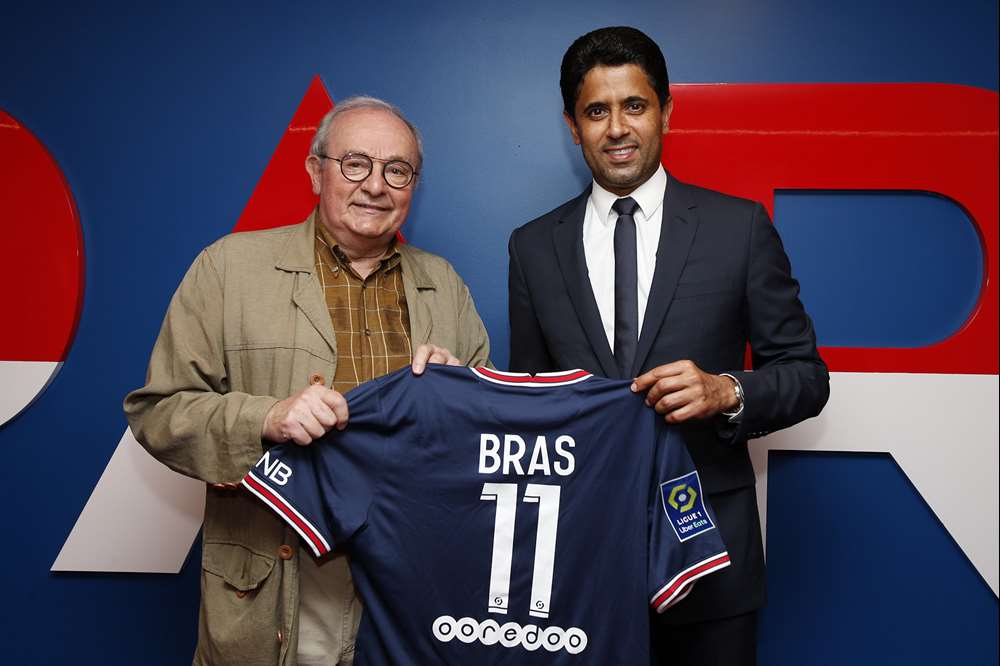 Against Nancy, Jean-Claude Bras scored a brace, including the club's first ever goal in the top flight, while Michel Prost joined the party, also scoring against Les Lorrains in a 3-2 victory for Les Parisiens away from home. 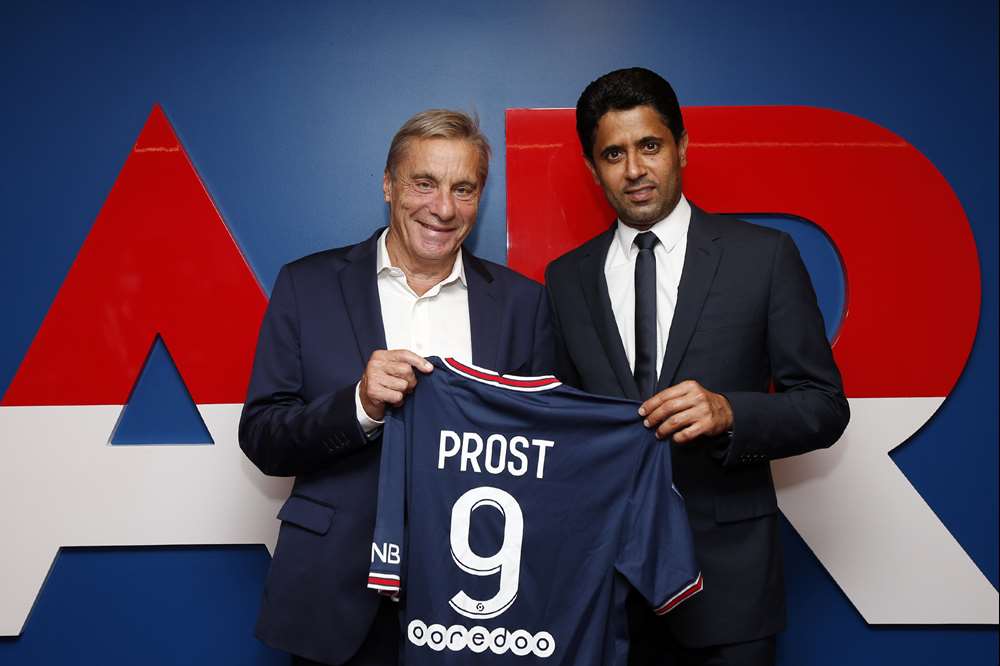 The two former Parisiens each received a shirt from the Club and President with number 9 and 11 printed on the back respectively!