Another win for the U17 team against Mantes

The Paris Saint-Germain U17 team were victorious against FC Mantois 78 in matchday 6 of the Championnat National U17 (0-1).

As in all matches in the Ligue de football professionnelle, a minute's silence was observed before the start of the game in memory of Bernard Tapie. 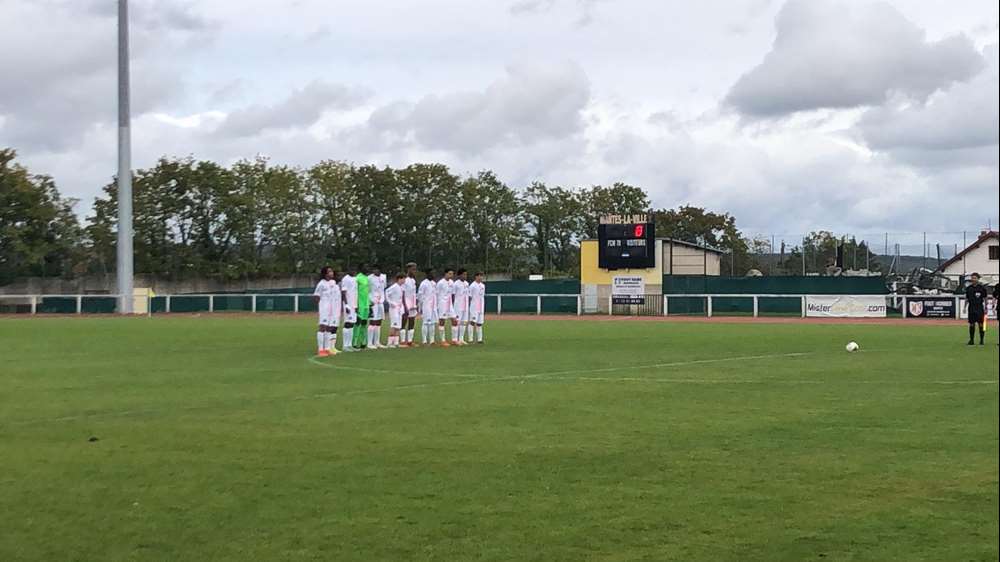 A week after the brilliant victory against Bretigny (5-1), the Titis played a top of the table clash away to Mantes-la-Ville, co-leader of the league alongside our Titis Parisiens. And the latter continued their momentum by getting the victory, winning by the smallest of margins (0-1). And it was a goal by Maêta Konte that set them apart. The No.15 came on at the half-hour mark and only needed eight minutes to find the net. And thanks to that scoreline, the Parisians secured a precious victory that puts them at the top of the league. 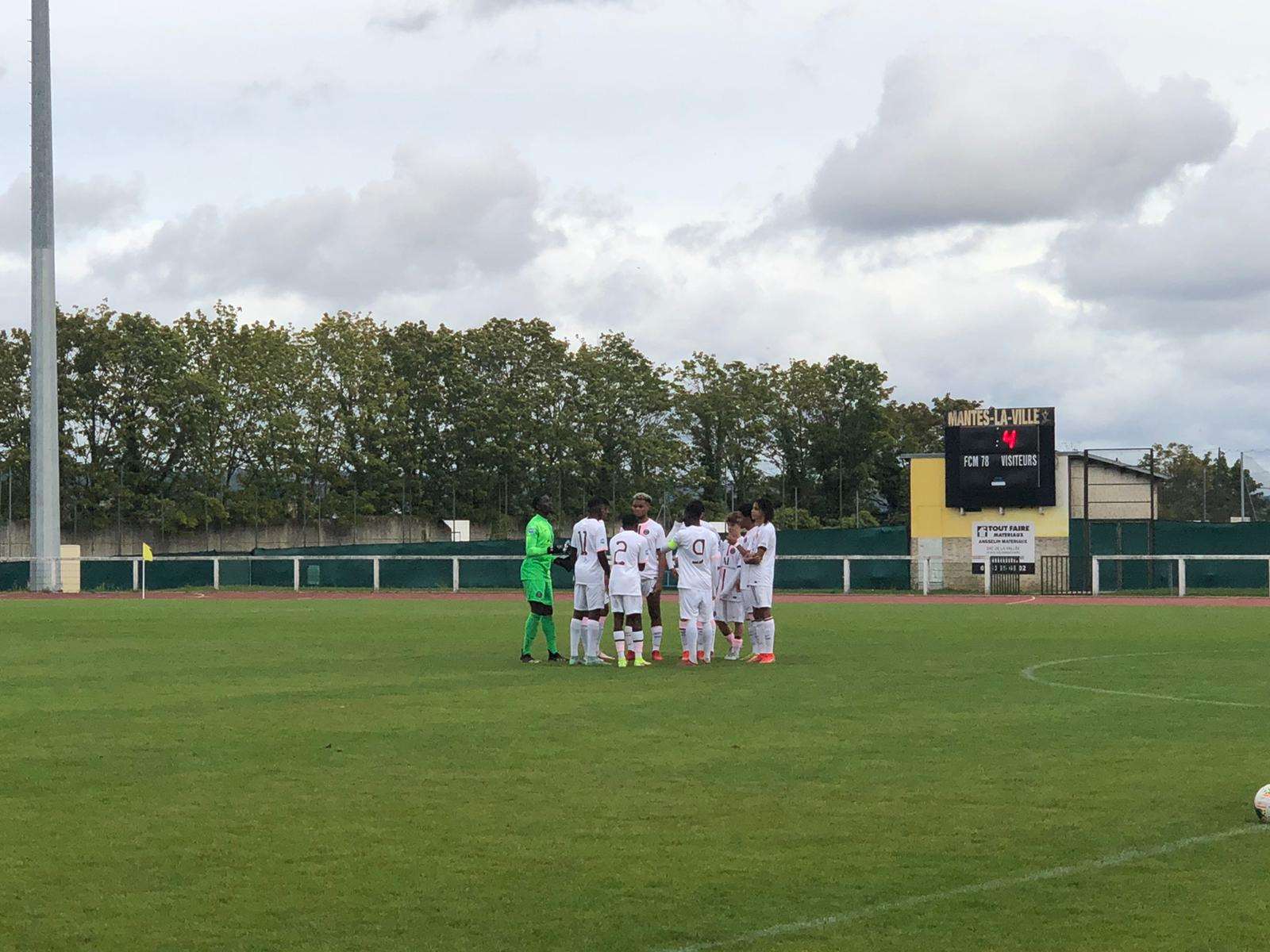 Next week the U17 will face le Havre to try and continue their reign at the top of the table.