On 8 May 1996, 25 years ago to the day, Paris Saint-Germain lifted the UEFA Cup Winners' Cup to claim the club's first piece of continental silverware - PSG.FR takes a look back on the anniversary of that achievement. 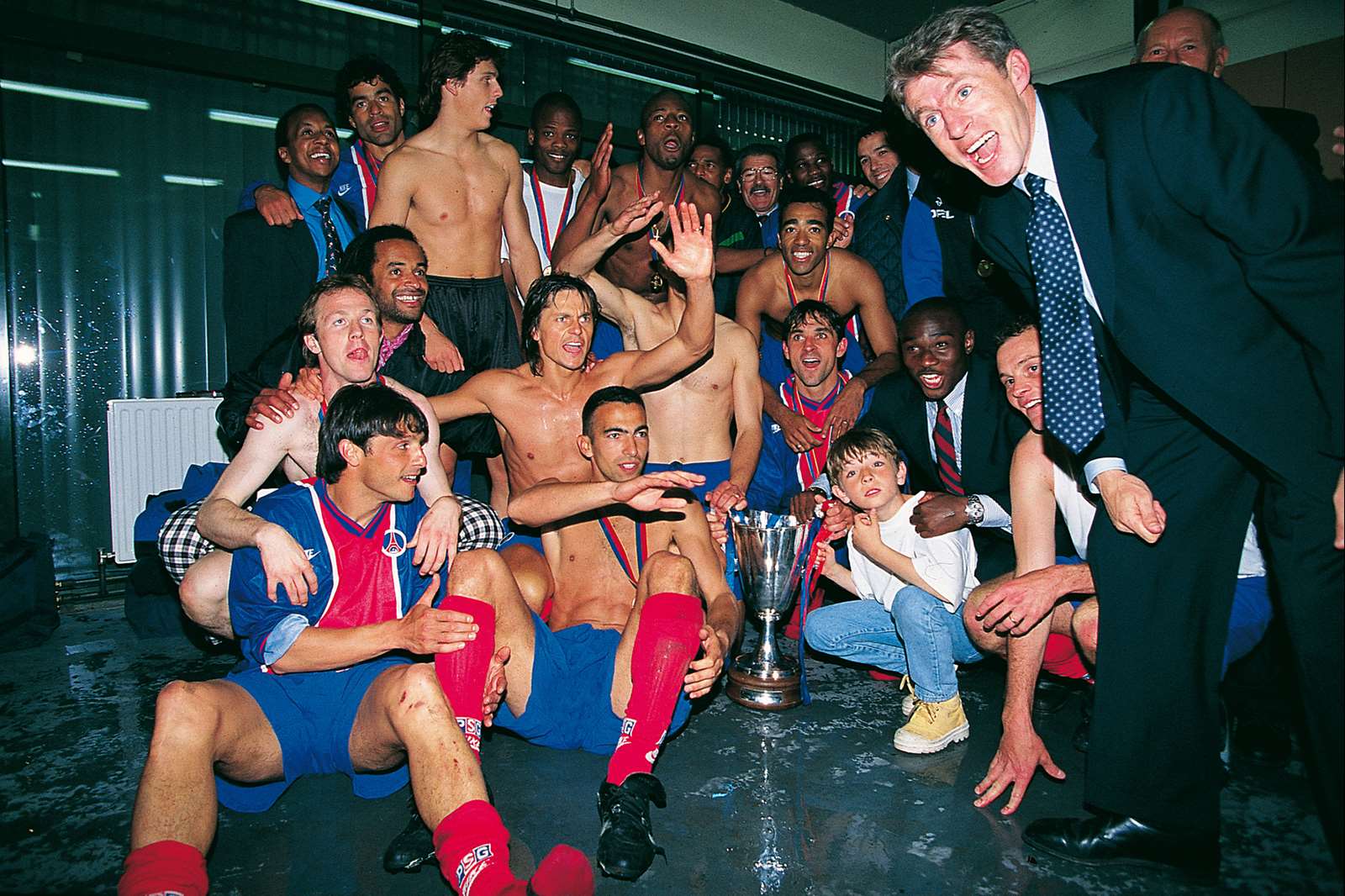 After knocking out Parma and Deportivo La Coruna, the Rouge-et-Bleu were favourites going into the final against Rapid Vienna. The capital club had seen their hopes of the domestic title disappear, so headed to the Basque country in France's far south west to prepare for their European final in the best possible conditions. Some 15 000 Parisian fans made the trip to Brussels to support their team at the Stade du Roi Baudouin, which held 37,500 supporters that night. Coach Luis Fernandez had his full squad available, meaning Patrice Loko and Youri Djorkaeff were paired up front.

Youri Djorkaeff: 'I said to bruno, 'hit it hard!''

Bruno N'Gotty fired in the first shot of the game without troubling Rapid 'keeper Michael Konsel (3') before Paris suffered a major blow when Rai was forced off with injury after a roughhouse challenge from Peter Schöttel with just 12 minutes on the clock. Paris stepped up all the same with Djorkaeff testing Konsel twice: first, with a little chip (17'), then with a deflected shot that flew just over the crossbar (20'). 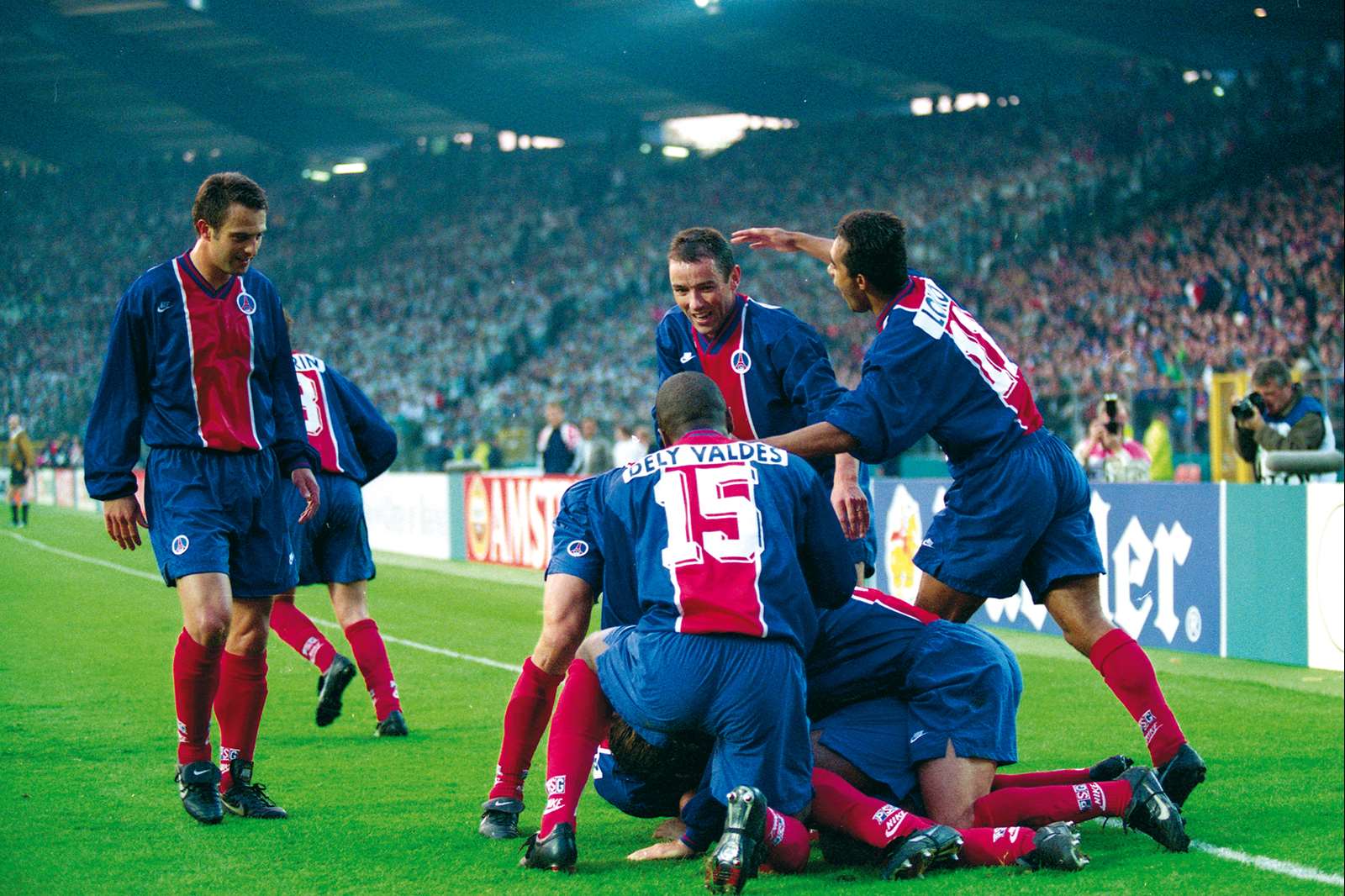 The Snake then won a free-kick some 30 metres out. N'Gotty lined it up, and found the net with a crisp drive (1-0, 29')! That lead could have been doubled by Djorkaeff, but he hit a post after Loko's intelligent run had opened up the Rapid defence (58').

When Rapid threatened, Bernard Lama stood up to be counted. Lama twice denied Andreas Heraf (64', 73'), smothered at the feet of Carsten Jancker (90') and kept out Zoran Barisic's header (90') to preserve the lead. Loko had a goal rightly ruled out for offside before the final whistle sounded and Paris Saint-Germain became the first French club - and the only one - to lift the Cup Winners' Cup. 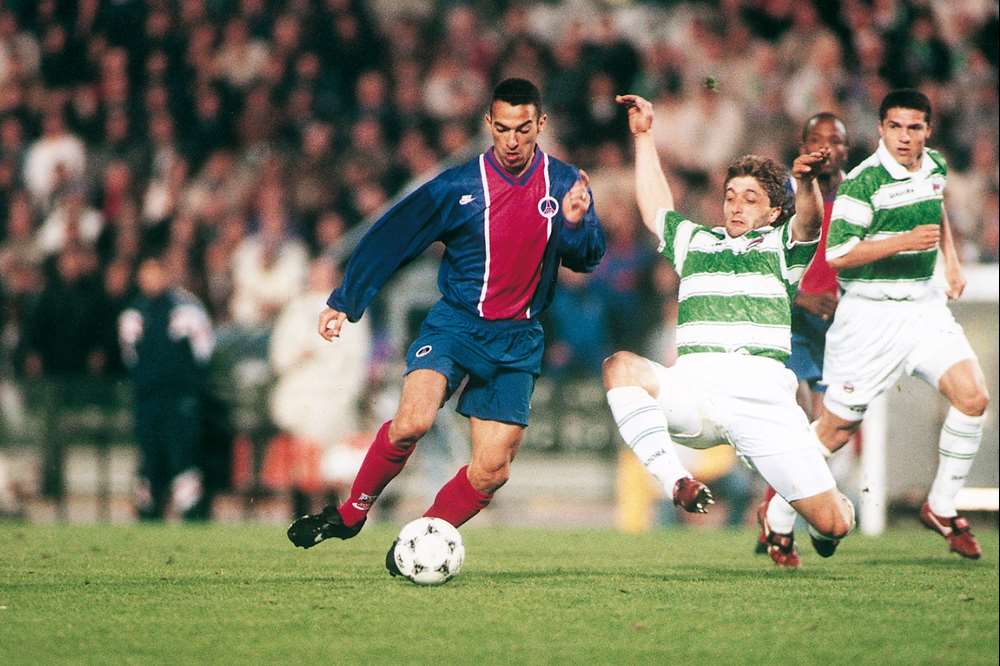 Djorkaeff: "For N'Gotty's goal, it was usually me who took the free-kicks, but I thought it was quite far out. I said to him, 'Hit it hard'. And you know what happened. At the final whistle, I felt something very strong, something inside. It wasn't a liberation nor a crowning moment, it was more an accomplishment. There was such a great bond with the supporters at that time."

The day after was party time in Paris. After a short night, the Parisians were received at City Hall by then-mayor Jean Tibéri. In the afternoon, the players and staff were invited to the Élysée Palace to meet President Jacques Chirac. After all the official receptions, 50,000 fans were waiting to celebrate their heroes on the pitch at the Parc des Princes. 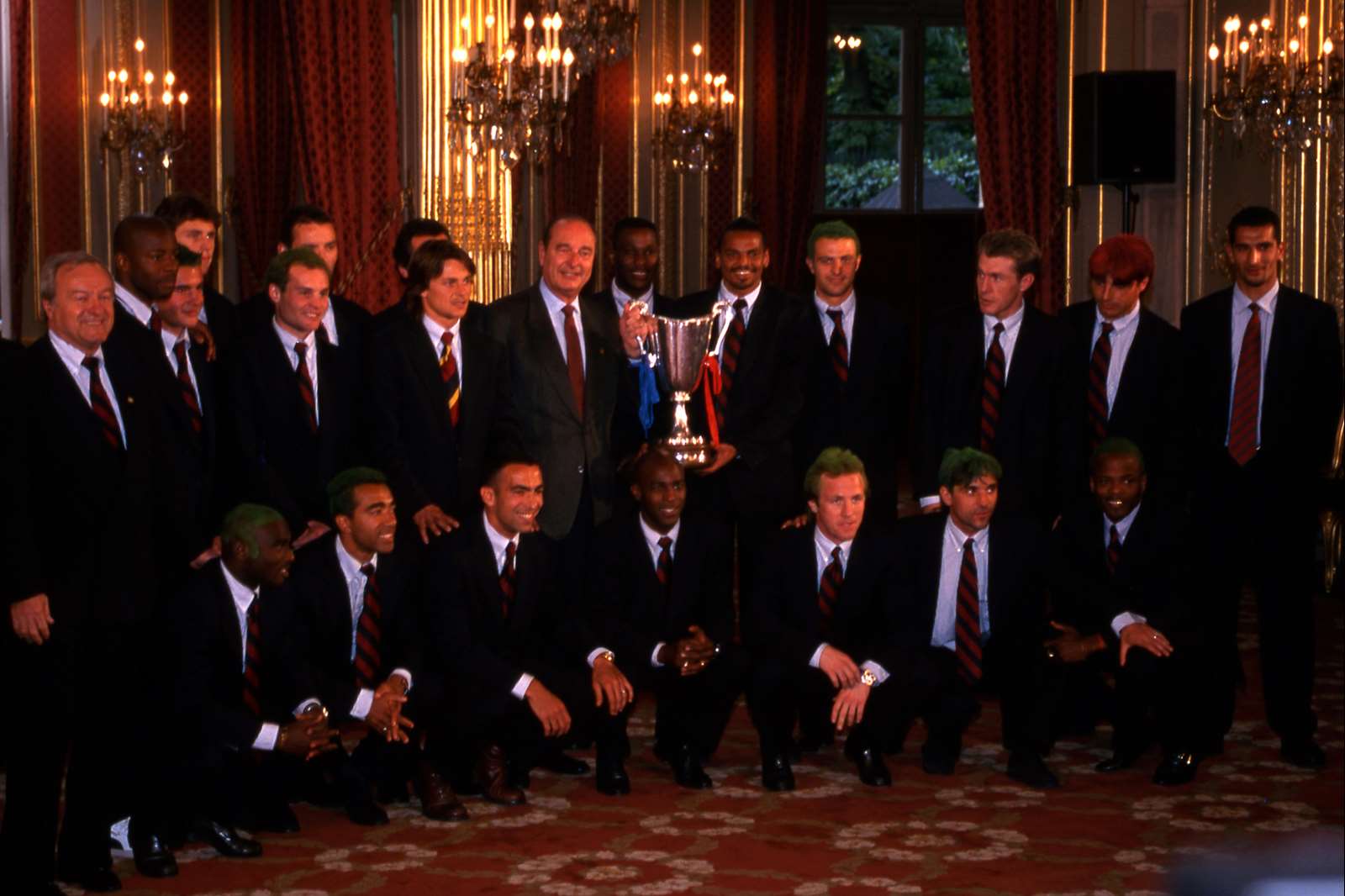