Retro 2020: Golden first half to the season for the women's team

As 2020 comes to a close, PSG.FR looks back on what has been a fabulous first half of the campaign for Olivier Echouafni's squad.

After a hectic summer and the UEFA Women's Champions League Final 8 in the Netherlands, the squad were quickly back into league action and with sky-high ambitions. 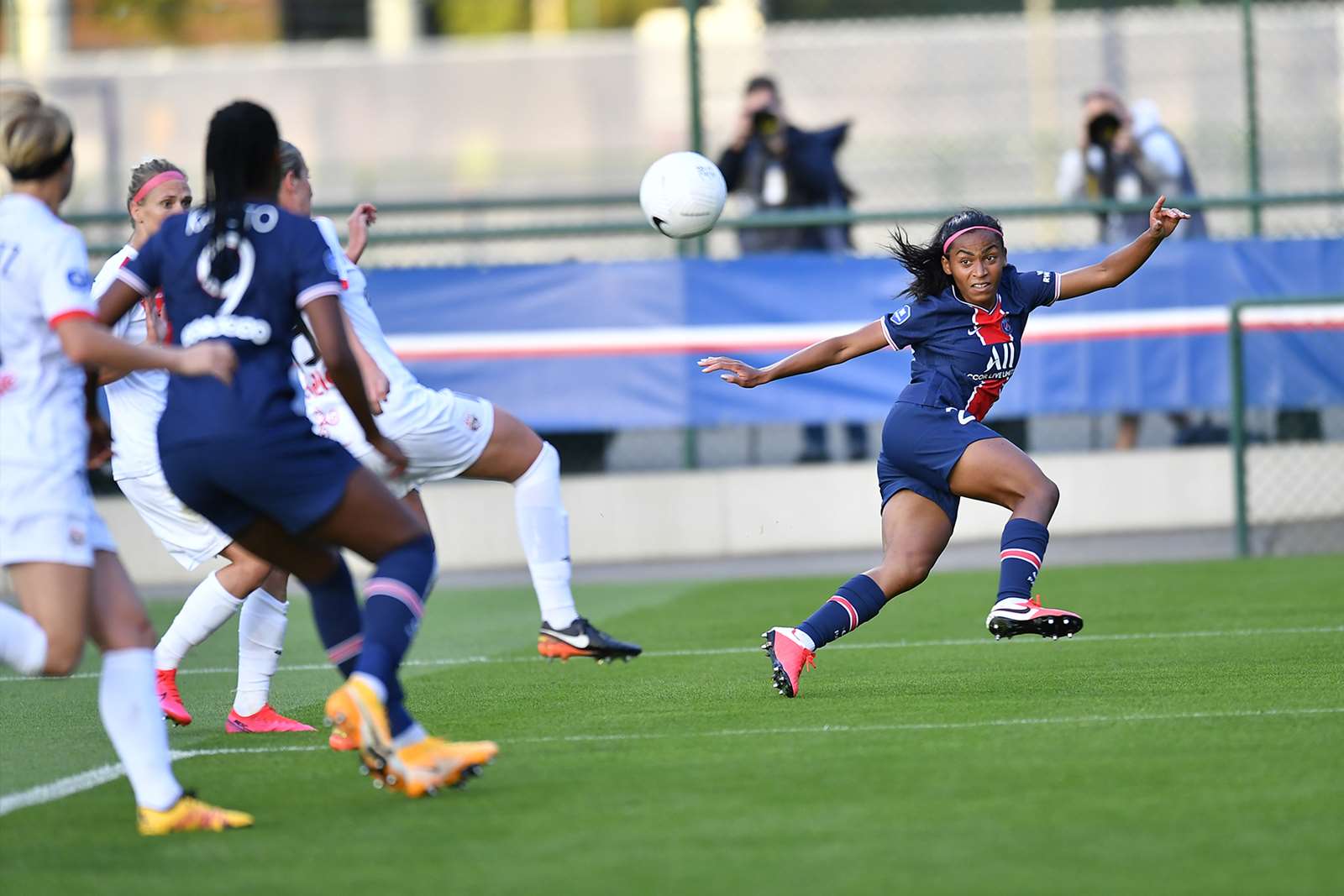 A 4-1 win over Guingamp got them off to a strong start in their first game, and they then picked up a point against an ambitious Bordeaux side. It was their only minor slip before the winter break.

Nine successive D1 victories followed, including a 14-0 win over Issy and a prestigious 1-0 defeat of Lyon at the Parc des Princes. 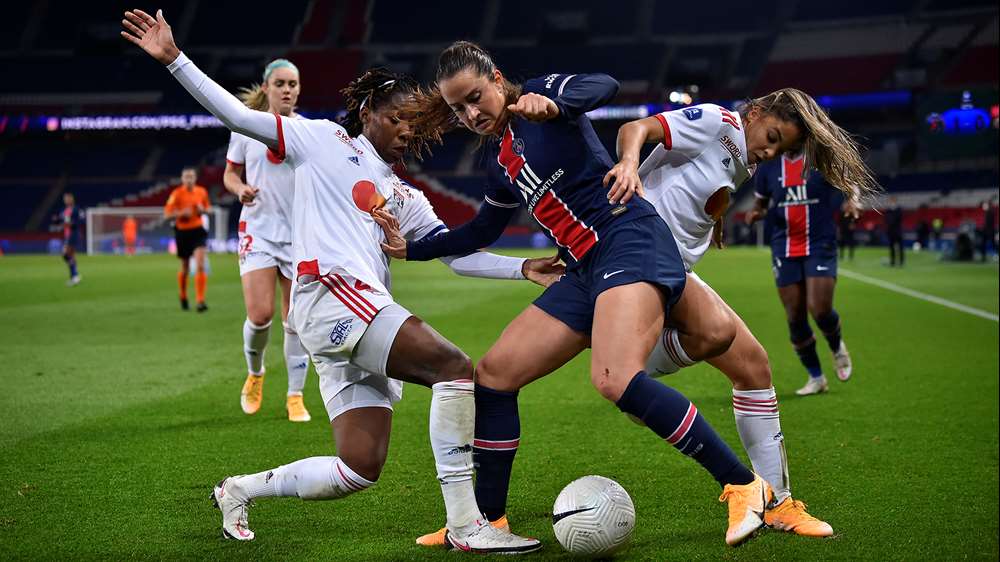 Marie-Antoinette Katoto, a homegrown talent, brought up the 100-goal milestone in the Rouge et Bleu against Le Havre, a game in which she struck four times.

There was also the UEFA Women's Champions League success against Gornik Leczna in the Round of 32. 2-0 and 6-1 wins taking the squad through to the knockout stages in 2021, a year which promises much. 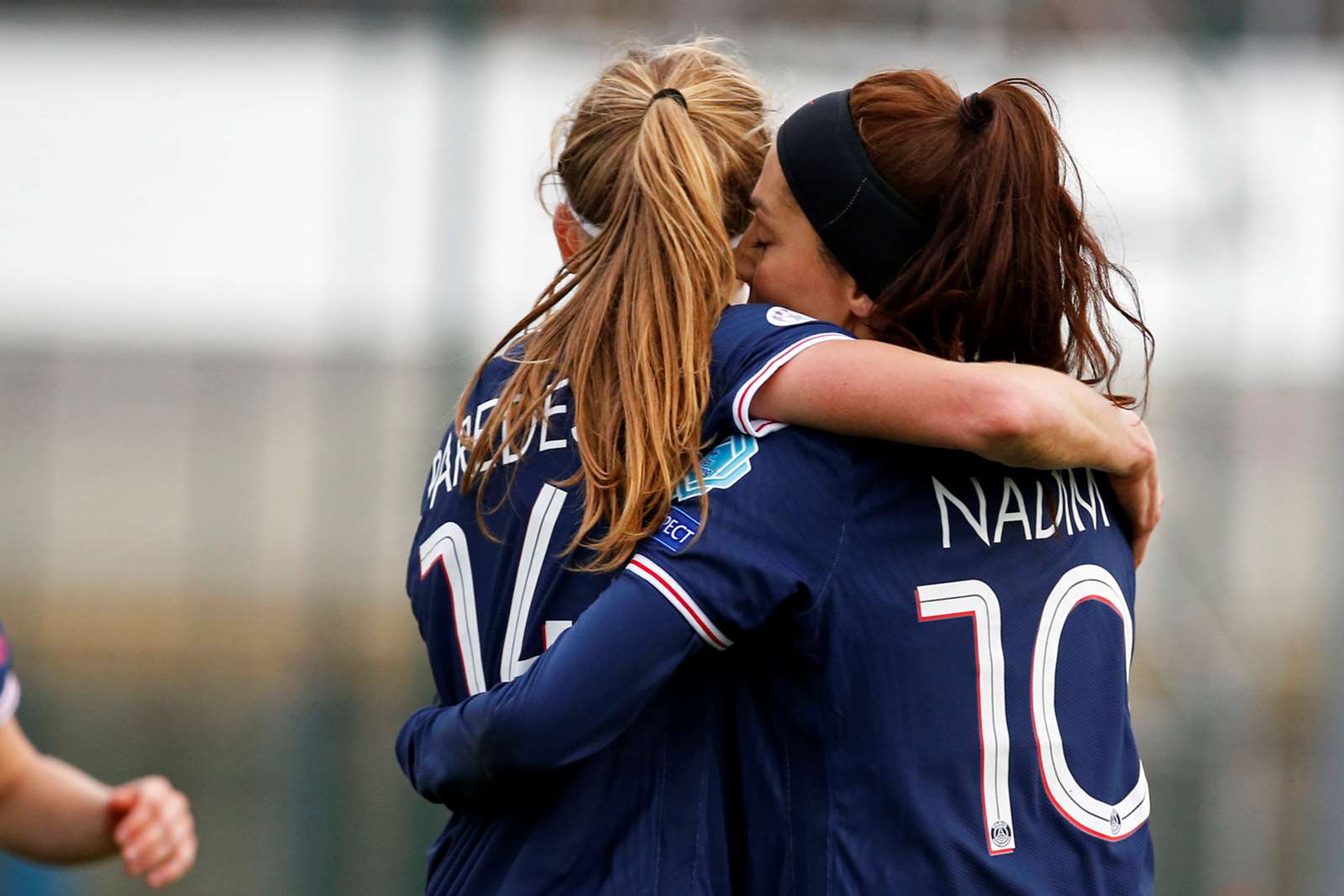