Find out how the players of Paris Saint-Germain's women's team got on with their national sides during the international break this week.

France's women's team and their Paris Saint-Germain contingent disputed two qualifiers for the FIFA Women's World Cup Australia & New Zealand 2023 during the international break. Les Bleues began with an 11-0 win against Estonia on Friday, with Geyoro, Katoto and Diani all finding the net. Thanks in part to a double from Katoto, France then defeated Kazakhstan 5-0 and are clear at the top of their group. 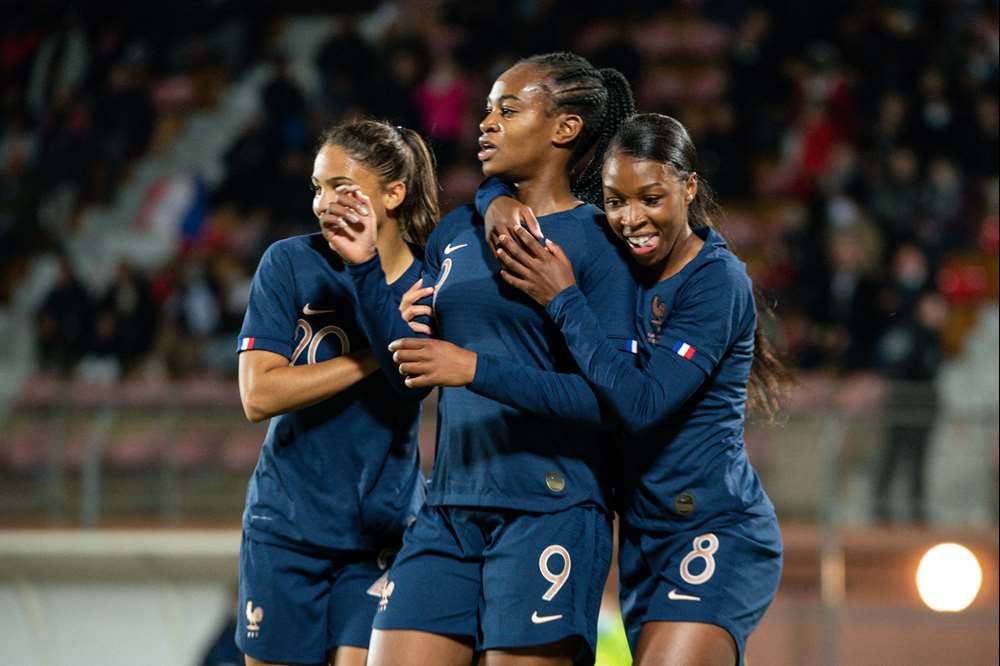 Canada got to grips with back-to-back friendlies against New Zealand on Saturday and Tuesday – and emerged victorious in both. After kicking off with a 5-1 win at TD Place in Ottawa, they edged a 1-0 triumph at Stade Saputo in Montreal.

Amanda Ilestedt's Sweden were involved in two games during the break, one a qualifier for the 2023 Women's World Cup and the other a friendly. The Blågult began last Thursday by seeing off the Republic of Ireland 1-0 at Tallaght Stadium in Dublin, and five days later they downed Scotland 2-0 in a friendly at St Mirren Park in Paisley. The victory against Ireland allowed Peter Gerhardsson's charges to move top of qualifying Group A.

On the menu for Sara Däbritz's Frauen-Nationalmannschaft were two qualifiers for the next World Cup. Germany tackled Israel in both, winning 1-0 in Petah Tikva and 7-0 in Essen, results which allowed them to stay top of qualifying Group H.

Paulina Dudek's Poland also faced a pair of World Cup qualifiers during the international break. After being held to a 0-0 draw by Norway at Stadion Miejski in Lodz, they saw off Albania 2-0 at Tychy Stadium five days later, with Dudek among the scorers. 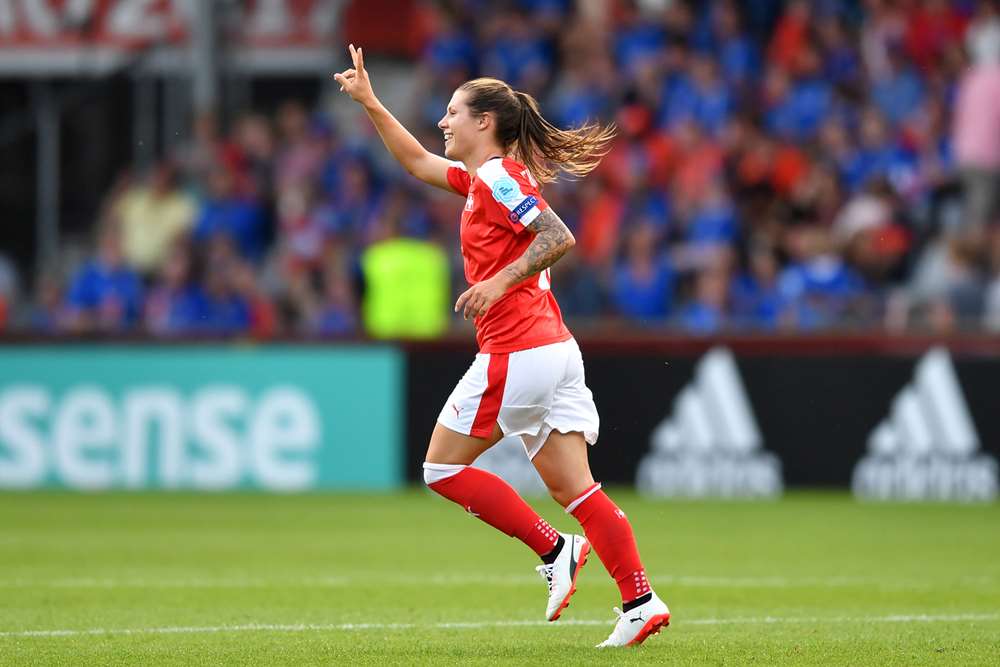 The Switzerland team of Paris forward Ramona Bachmann had two World Cup qualifiers of their own to negotiate. The Nati enjoyed plenty of success, beating Romania 2-0 before overcoming Croatia 5-0 at the Stadion Letzigrund in Zurich four days later. Those results kept Switzerland at the summit of their qualifying group, narrowly ahead of Italy.

The Paris goalkeeper's Czech Republic side suffered defeat in their World Cup qualifier during the break, going down 4-0 to Iceland at Laugardalsvöllur in Reykjavik.

The Norway U23 team and their Dutch counterparts played out a 1-1 friendly draw at Mellos Stadion in Moss last Thursday, with the Paris forward scoring for the hosts.

Portugal's U19s met up to contest the first round of qualifiers for the UEFA Women's U19 Championship in the Czech Republic next year. The Portuguese succumbed 2-1 to the Czechs at the Estadio Algarve in Faro-Loulé and then lost 4-0 to Spain, though they bounced back with a 4-2 victory against Slovakia to round off the international week.