After arriving from South Korean club KSPO WFC Hwacheon just over a year ago for her second European adventure following that at Norwegian outfit Avaldsnes, Luana has carved out a place for herself in the Parisian squad. In all competitions, the 27-year-old has played 13 games, scoring once, notably starting the recent league win over Olympique Lyonnais at the Parc des Princes. 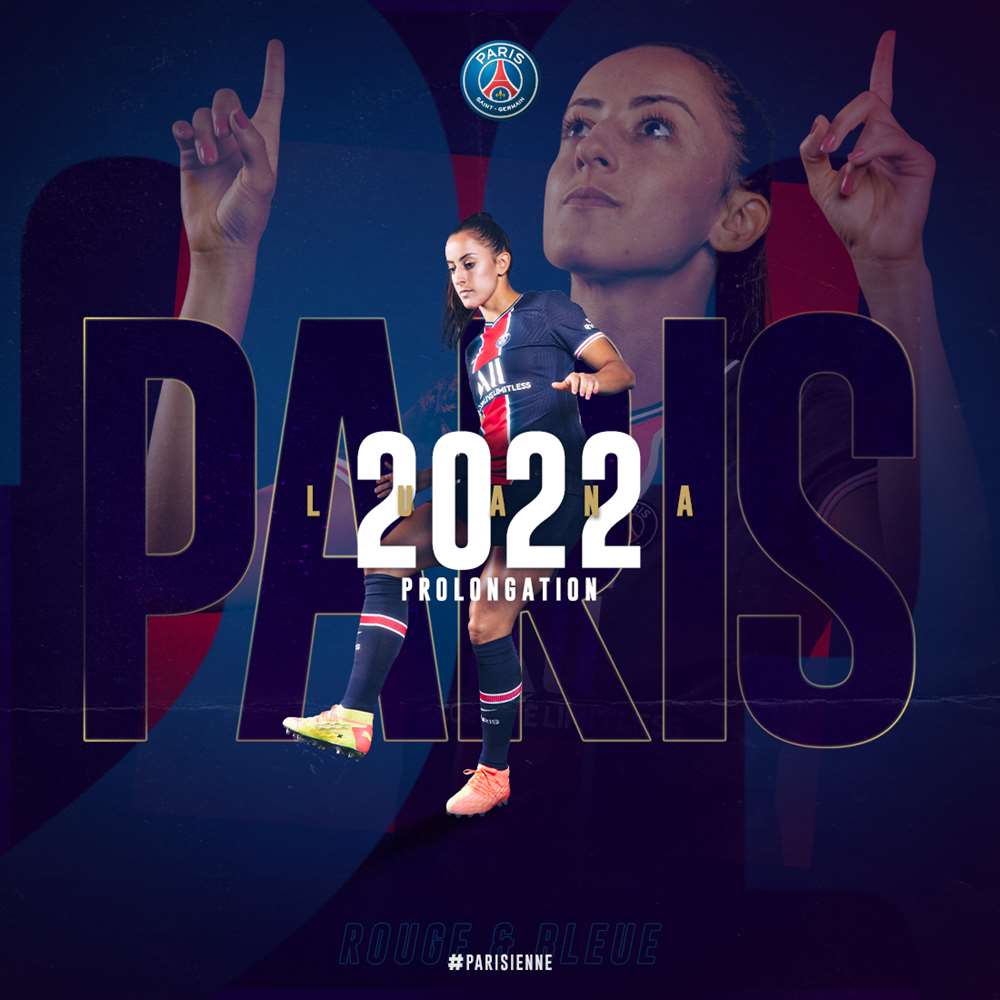 Luana has one goal in 21 appearances for Brazil, and is vice-captain of the Seleçao.
The Club would like to congratulate Luana on extending her contract and wishes her every success in her career in Parisian colours.