We round up the efforts of the 19 Paris Saint-Germain players with their countries during the international break. 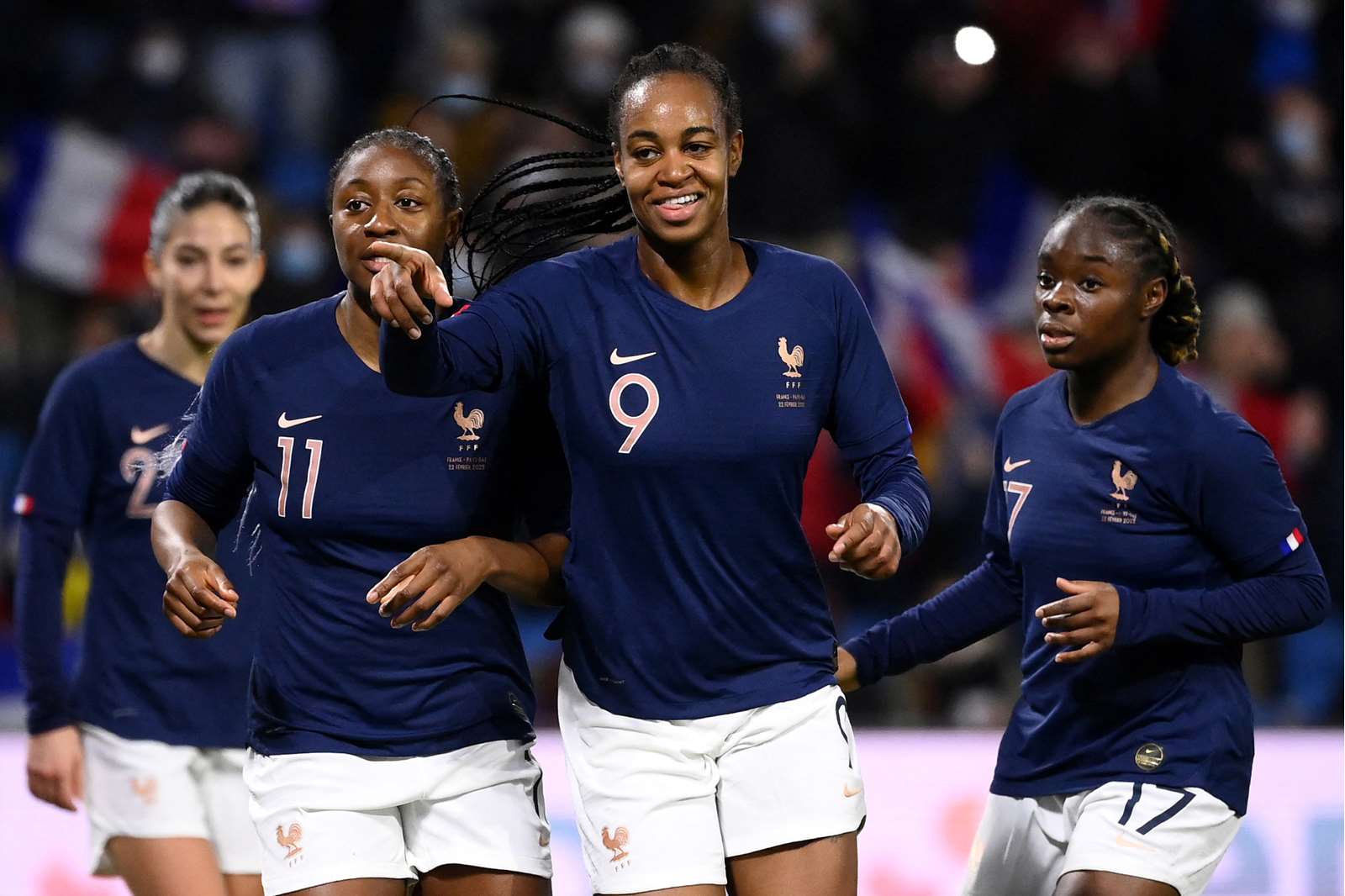 France played and won the Tournoi de France 2022, starting with a 5-0 win over Finland in Le Havre. Karchaoui, Baltimore, Geyoro, Diani and Katoto all started the game with Hamraoui coming off the bench. Geyoro, teed up by Katoto, scored while Baltimore registered an assist. Corinne Diacre's team then won 2-1 against Brazil in Caen on Saturday with Geyoro, Hamraoui, Diani and Katoto in the starting XI, Karchaoui and Baltimore coming off the bench. Katoto scored twice with her second set up by Diani. They then won 3-1 against the Netherlands back in Le Havre on Tuesday with Karchaoui, Diani, Baltimore and Katoto starters, while Geyoro and Hamraoui came off the bench. Katoto scored twice again from passes provided by Diani and Geyoro to finish as the competition's top scorer. 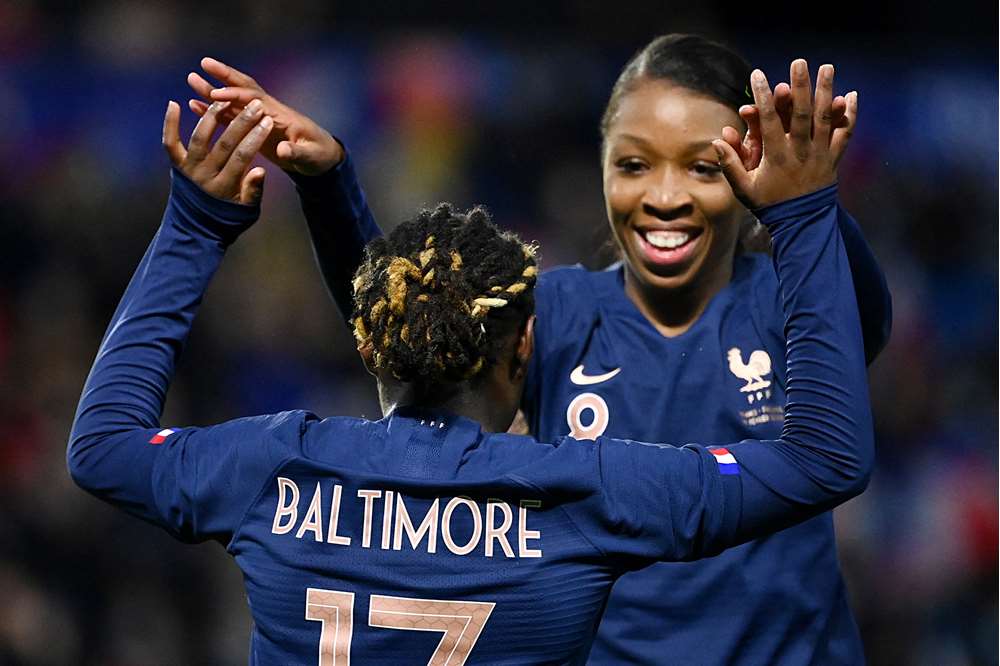 Luana was in the Brazil squad that played all three Tournoi de France matches in Caen. They opened with a 1-1 draw against the Netherlands, then lost to France, before a goalless draw with Finland on Tuesday. The Rouge-et-Blue number 6 started the first two games, and came on at half-time in the third. Pia Sundhage's team finished third on two points, seven behind France and two off the Dutch. 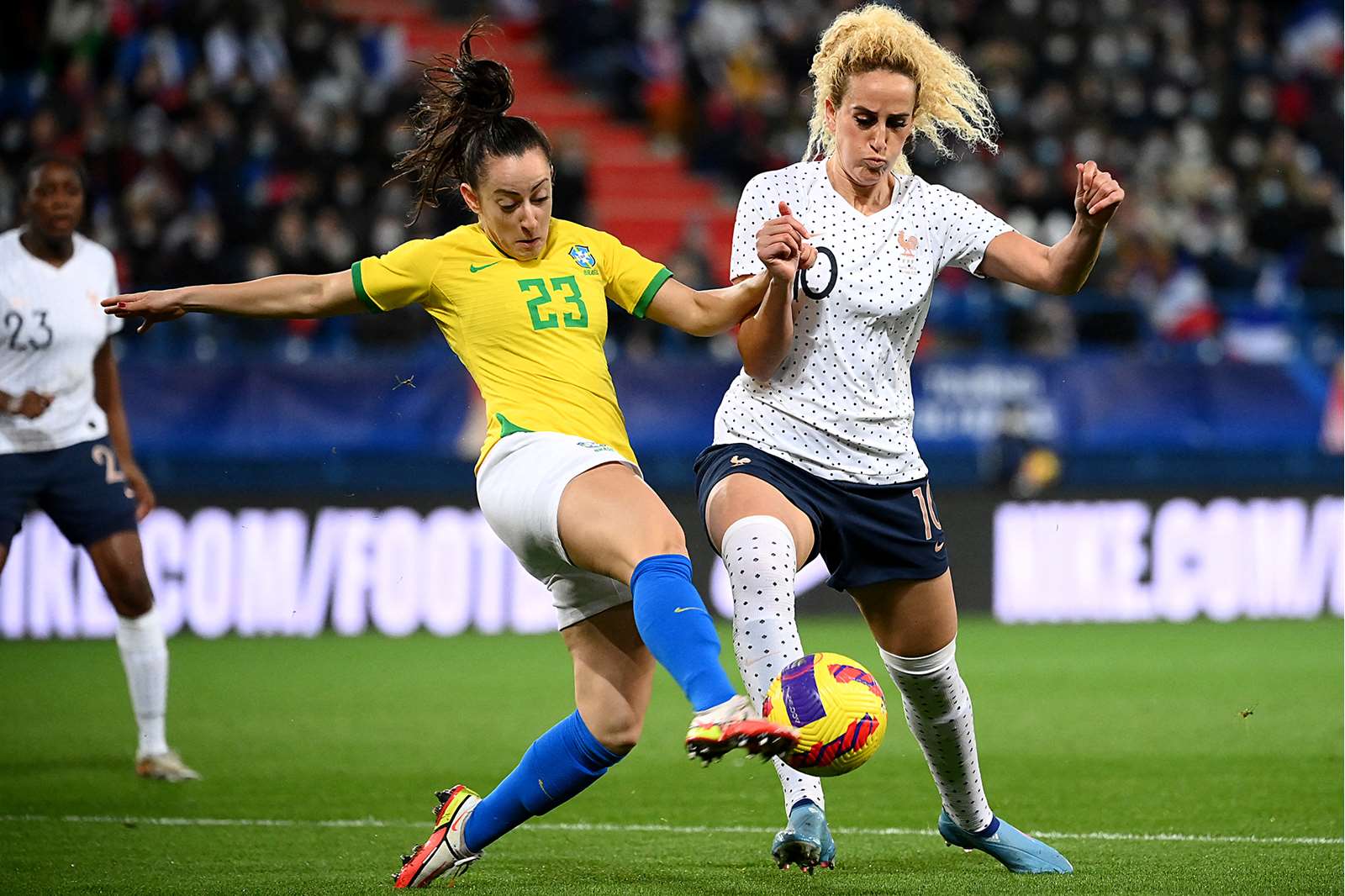 Poland took part in the Pinatar Cup 2022 in La Manga where the Bialo-Czerwoni lost 2-1 to Ireland on Wednesday and then again by the same scoreline to Hungary on Saturday, and then went down 2-0 to Slovakia in Spain. Dudek captained the side in the first two games, scoring in the first, before being rested for the third encounter. Nina Patalon's squad finished bottom of the eight-team tournament that was won by Belgium. 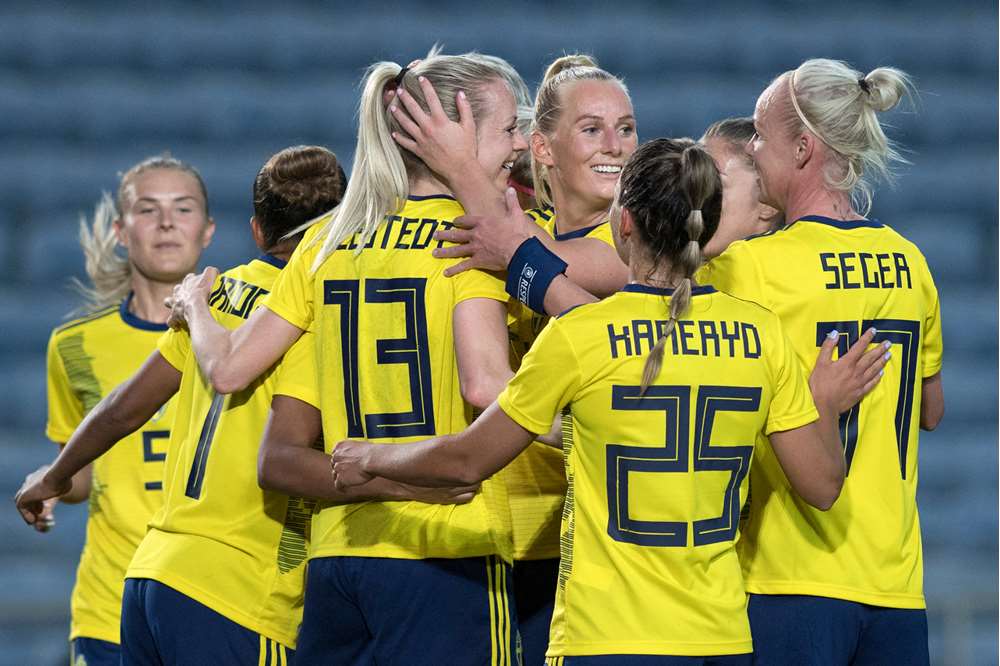 The Algarve Cup 2022 in Portugal saw the Swedes win their first game 3-0 in a walkover following a major COVID outbreak in the Denmark squad. Peter Gerhardsson's squad then defeated the hosts 4-0 in Faro before beating Italy 7-6 in a penalty shoot-out in the final in Lagos on Wednesday to claim the trophy. Ilestedt started against Portugal and found the net. 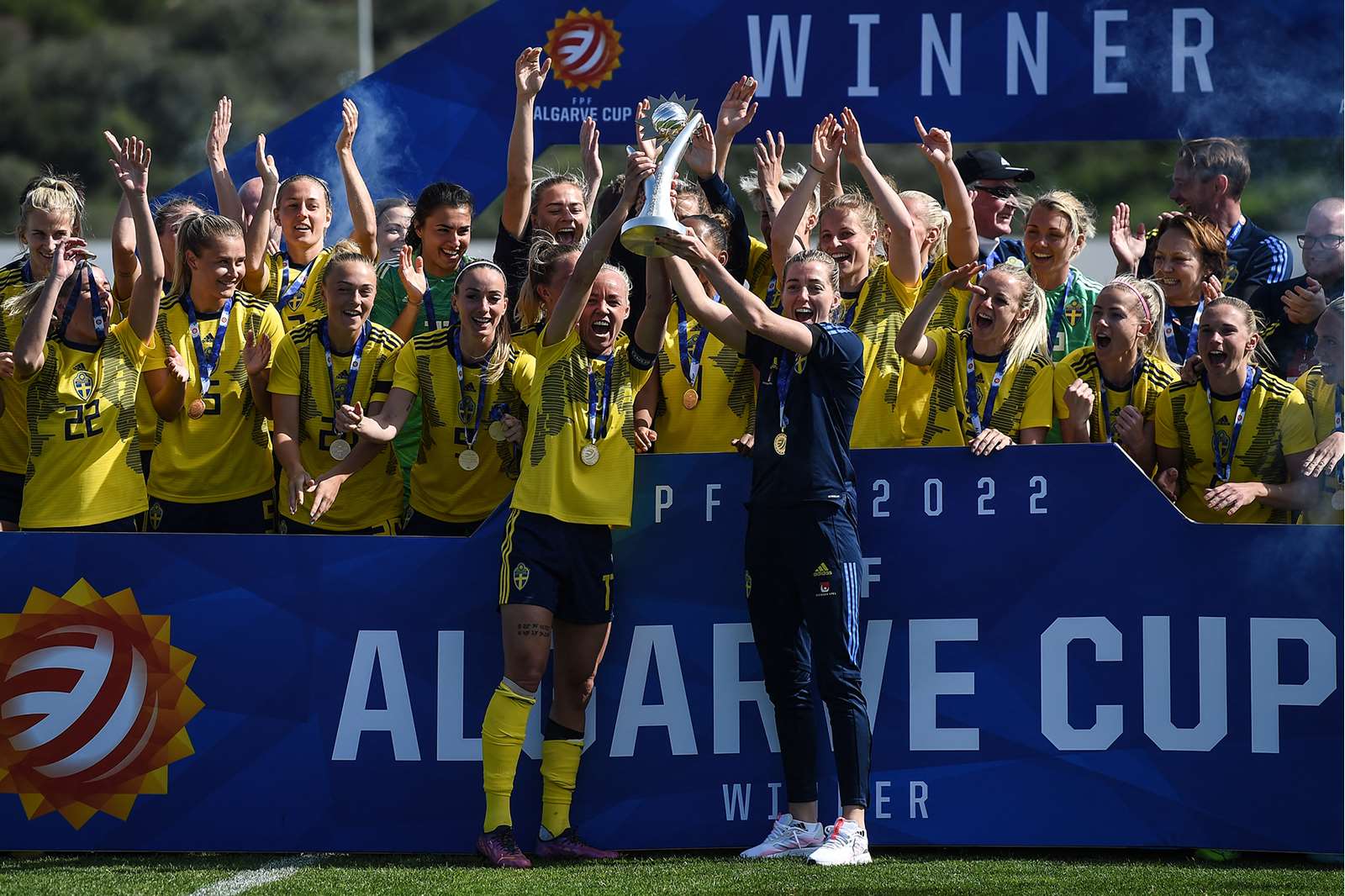 Norway were also at the Algarve Cup. The Grasshoppers lost 2-0 to the hosts in Lagos in their opening game and then 2-1 to Italy on Sunday before beating Portugal 2-0 in the third-place play-off. The Parisians played all three games, scoring in the first two matches. 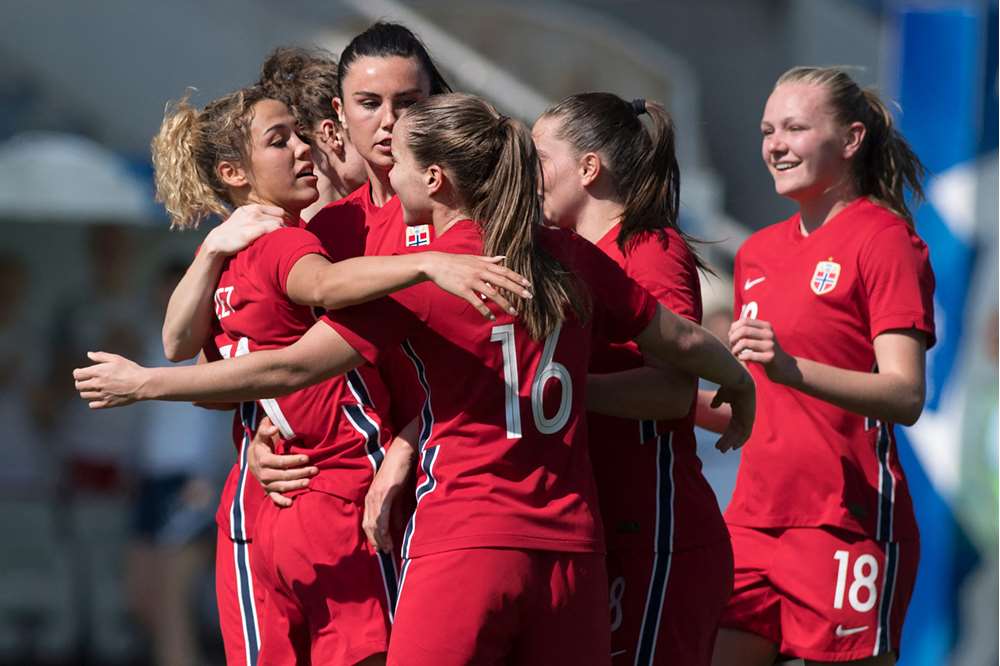 Two friendlies in Marbella, Spain, for Bachman: a 2-2 draw with Northern Ireland before losing 3-0 to Austria. Captain of the Nati for both games, the Parisian scored in the first match. 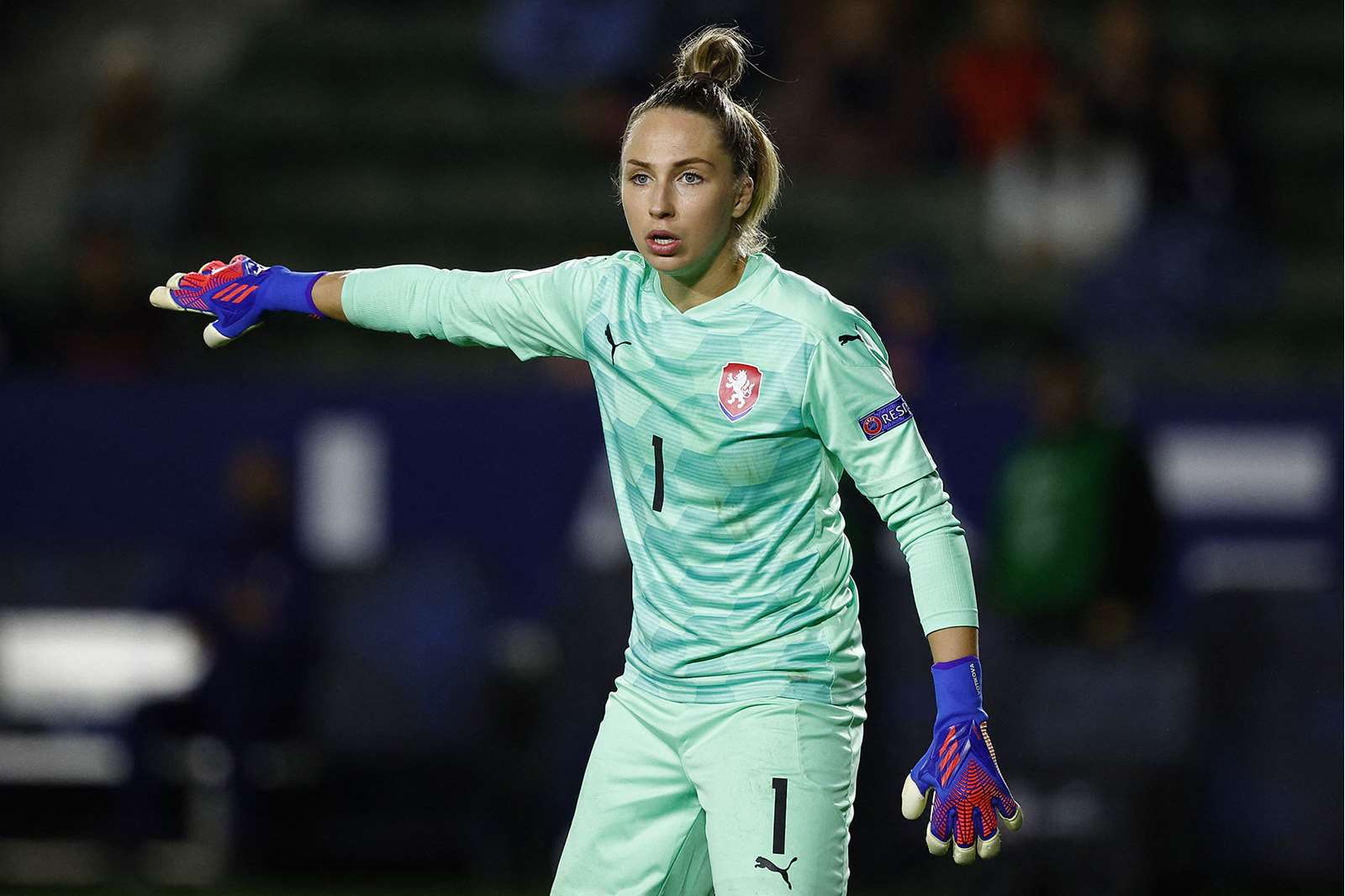 Votikova joined her country for the SheBelieves Cup 2022 in the USA. The Narodni Tym started with a goalless draw against the hosts before losing 2-1 to Iceland on Sunday in Carson, California. There was another 0-0 against New Zealand to wrap things up in Texas. The Parisian played the full 90 minutes against the USA and the All Whites, helping her team finish third behind the Americans and Iceland. 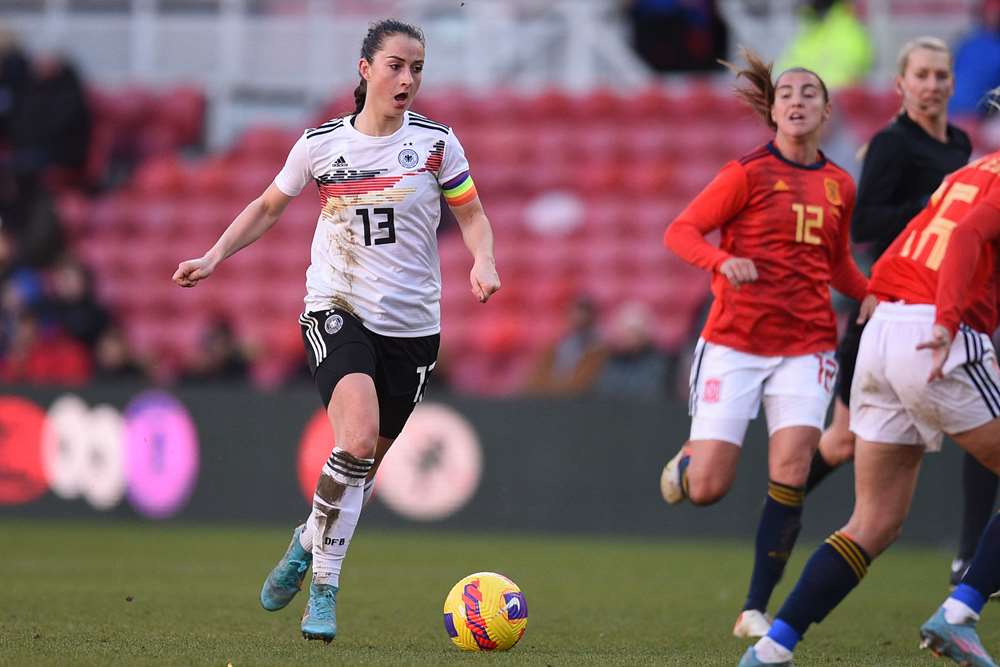 The Arnold Clark Cup 2022 in England was where Paris Saint-Germain's Germany representative was. They started with a 1-1 draw against Spain in Middlesbrough before losing 1-0 to Canada in Norwich and then 3-1 to the hosts in Wolverhampton. Captain for the first and third games, Däbritz came off the bench on the hour mark in the second. The Frauen-Nationalmannschaft propped up the standings in the four-team competition. 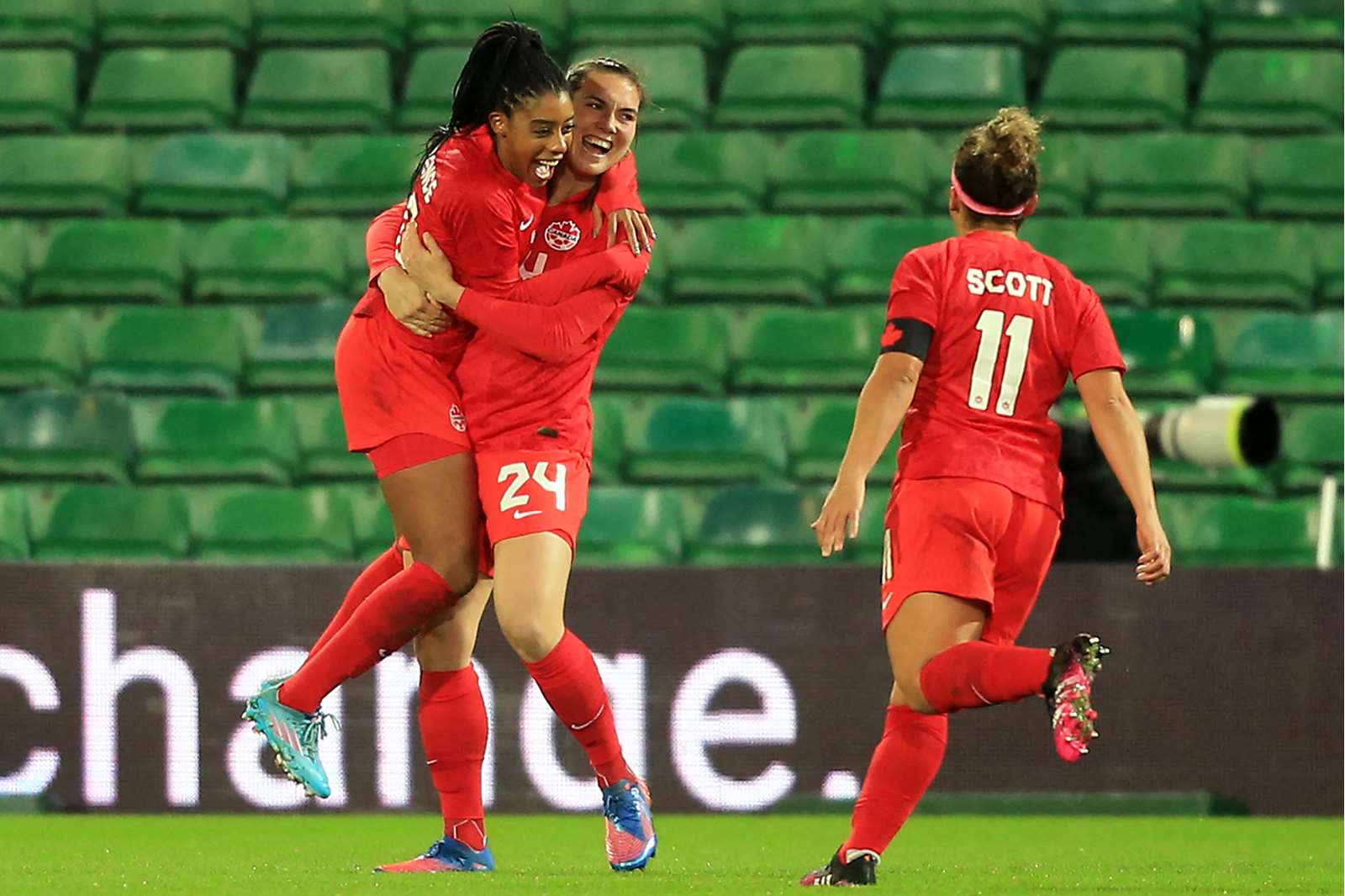 Canada were also in England where they kicked off with a 1-1 draw against the hosts in Middlesbrough before defeating Germany and then losing 1-0 to Spain in Wolverhampton. Lawrence played the full three games, while Huitema played an hour of the first and third matches, registering an assist against England as Canada came third behind the hosts and Spain. 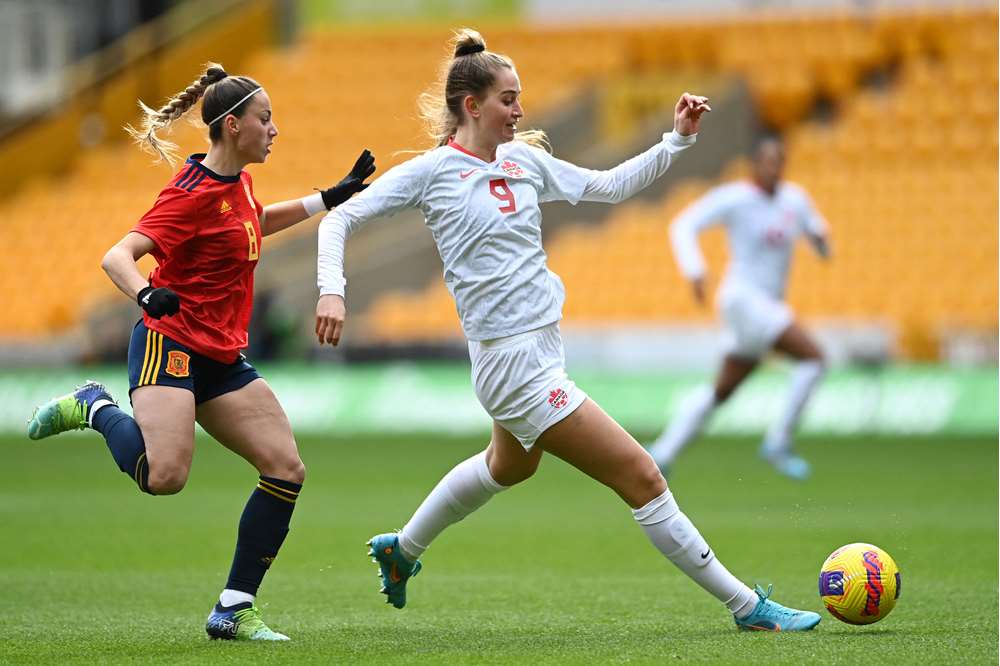 There were two friendlies against England in Lisieux, Normandy, for the U23s with France picking up a 3-2 win before a 1-1 draw. Léa Khelifi came off the bench in the first game to score the decisive goal from the penalty spot, and started the second. Elisa De Almeida was sidelined for the first game, but played the full 90 minutes of the second. 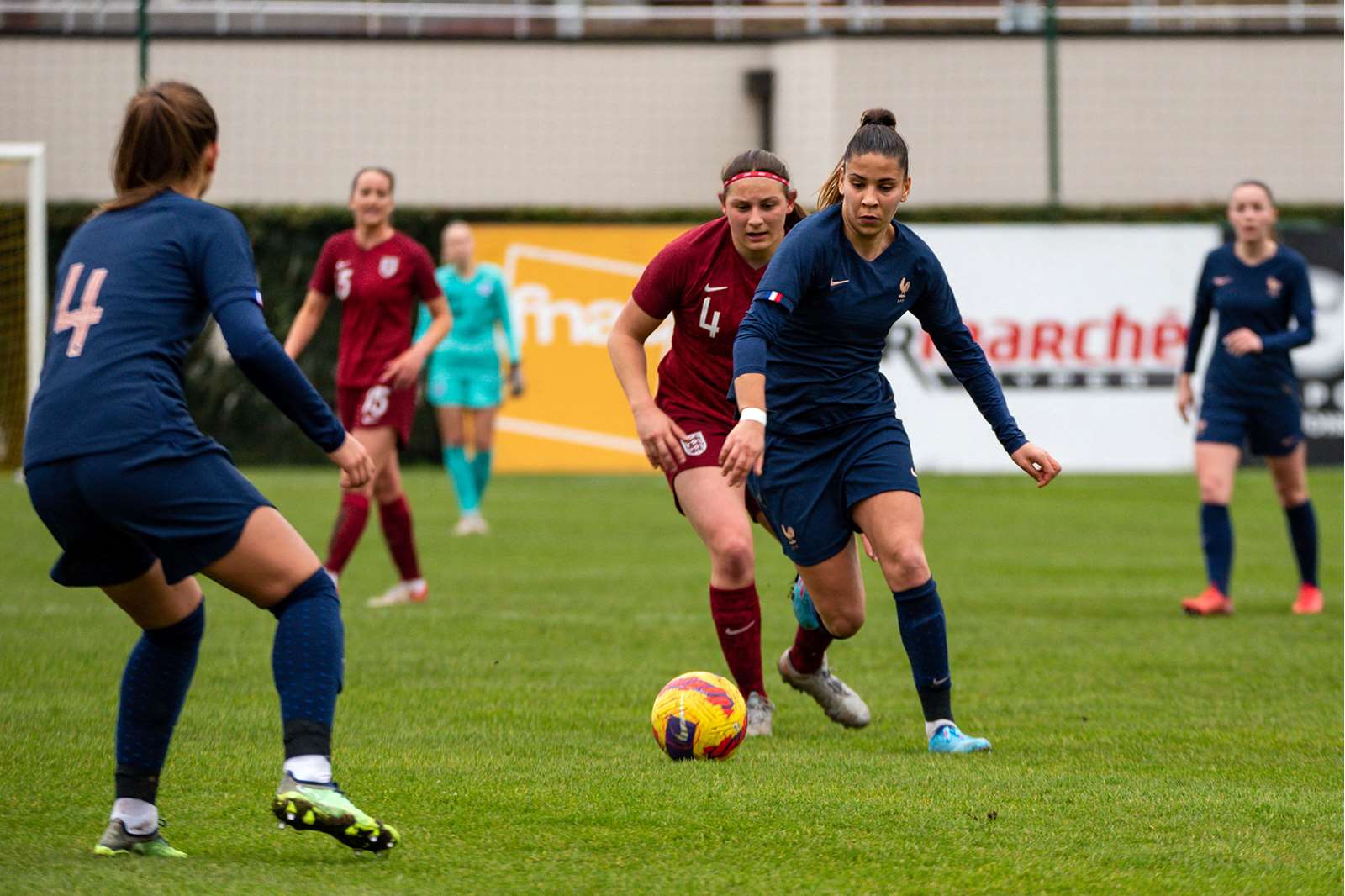 Accompanied by Paris Saint-Germain's U19 player Magnaba Folquet,  Jade Le Guilly and Laurina Fazer took part in a training camp from 15-19 February at France's National Football Centre at Clairefontaine outside Paris as part of the team's build-up to the U20 World Cup, which takes place from 10-28 August in Costa Rica.