Some 15 Paris Saint-Germain players were off representing their countries during the international break - here's how they got on. 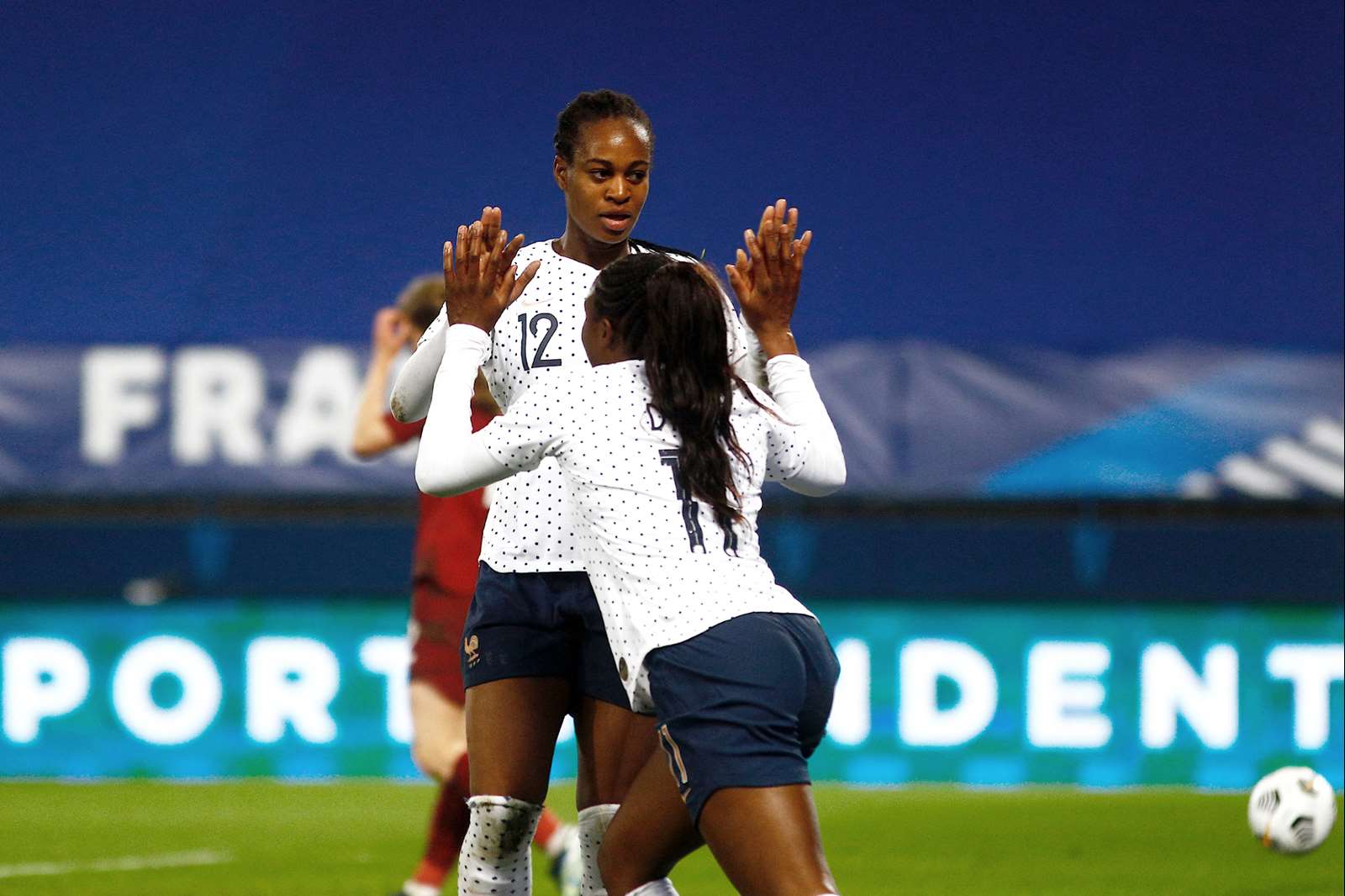 Les Bleues started their friendly double-header with a 3-1 win over England in Caen. All five Parisians started the game, and Baltimore and Katoto scored with Diani assisting both times. Four days later, Corinne Diacre's side lost 2-0 to the USA in Le Havre. Geyoro and Katoto played the first half, Baltimore the second.

The Rod-Hvide also had two friendlies: winning 1-0 against the Republic of Ireland in Dublin and then drawing 1-1 with Wales in Cardiff. Both Parisians started against Ireland but were rested for the match in Wales.

La Roja played both of their friendlies in Marbella: beating the Netherlands 1-0 and then Mexico 3-0. The Parisian captained her nation in the first match and was rested for the second.

The Parisian played the whole game as her country lost 4-2 to Sweden in Lodz. 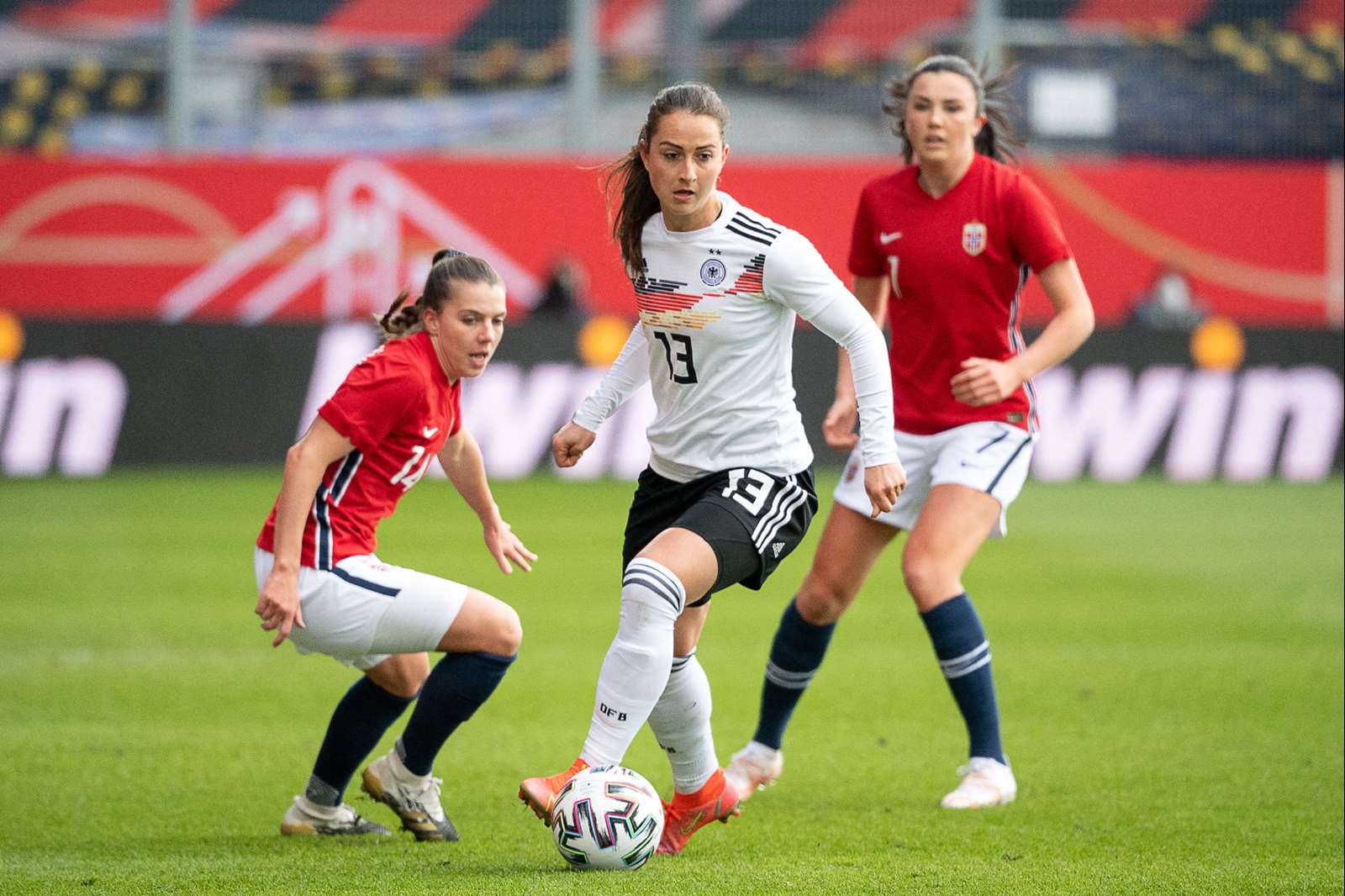 The Frauen-Nationalmannschaft defeated Australia 4-2 in Wiesbaden on Saturday and then Norway 3-1 three days later. Sara captained her side in the first game, and played the first half of the second friendly.

There was a place at UEFA Women's Euro England 2022 up for grabs for the Nati. There were two 1-1 draws in their play-off with the Czech Republic, the Swiss coming through 3-2 in a penalty shoot-out. Ramona started both matches. 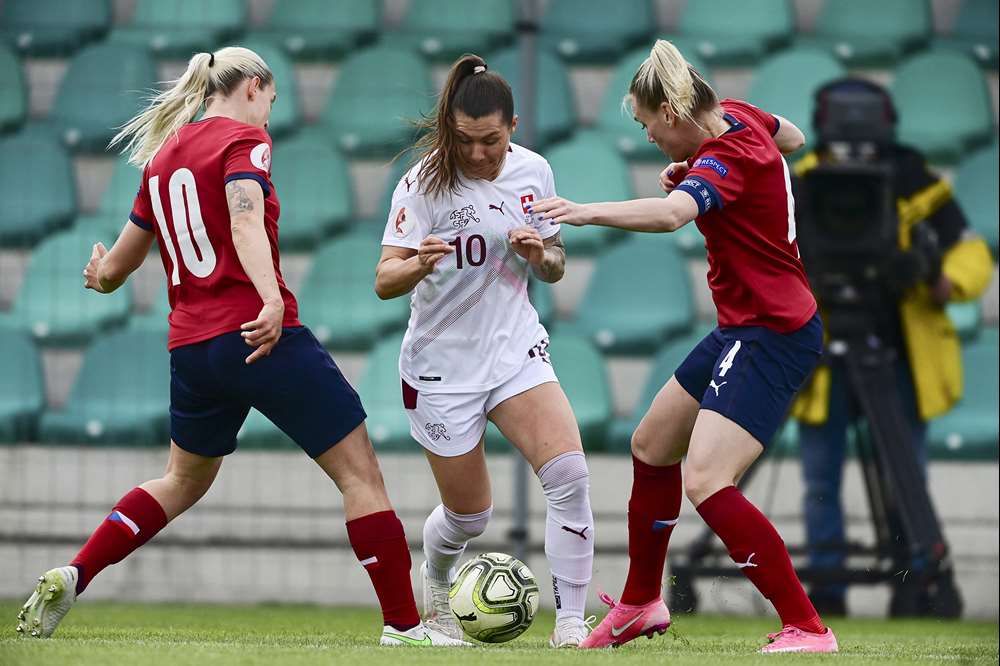 It was a berth at the Tokyo Olympics that Chile were seeking. Captain of her country, Christiane backstopped a 2-1 win over Cameroon and then a goalless drawn with the African nation in Antalya, Turkey, to secure a place at the Games this summer.

The Canadians beat Wales 3-0 in a friendly in Cardiff and then defeated England 2-0 in Stoke-on-Trent. The Parisian full-back started both games and played the full 90 minutes each time. Jordyn started the first game and came off the bench in the second. 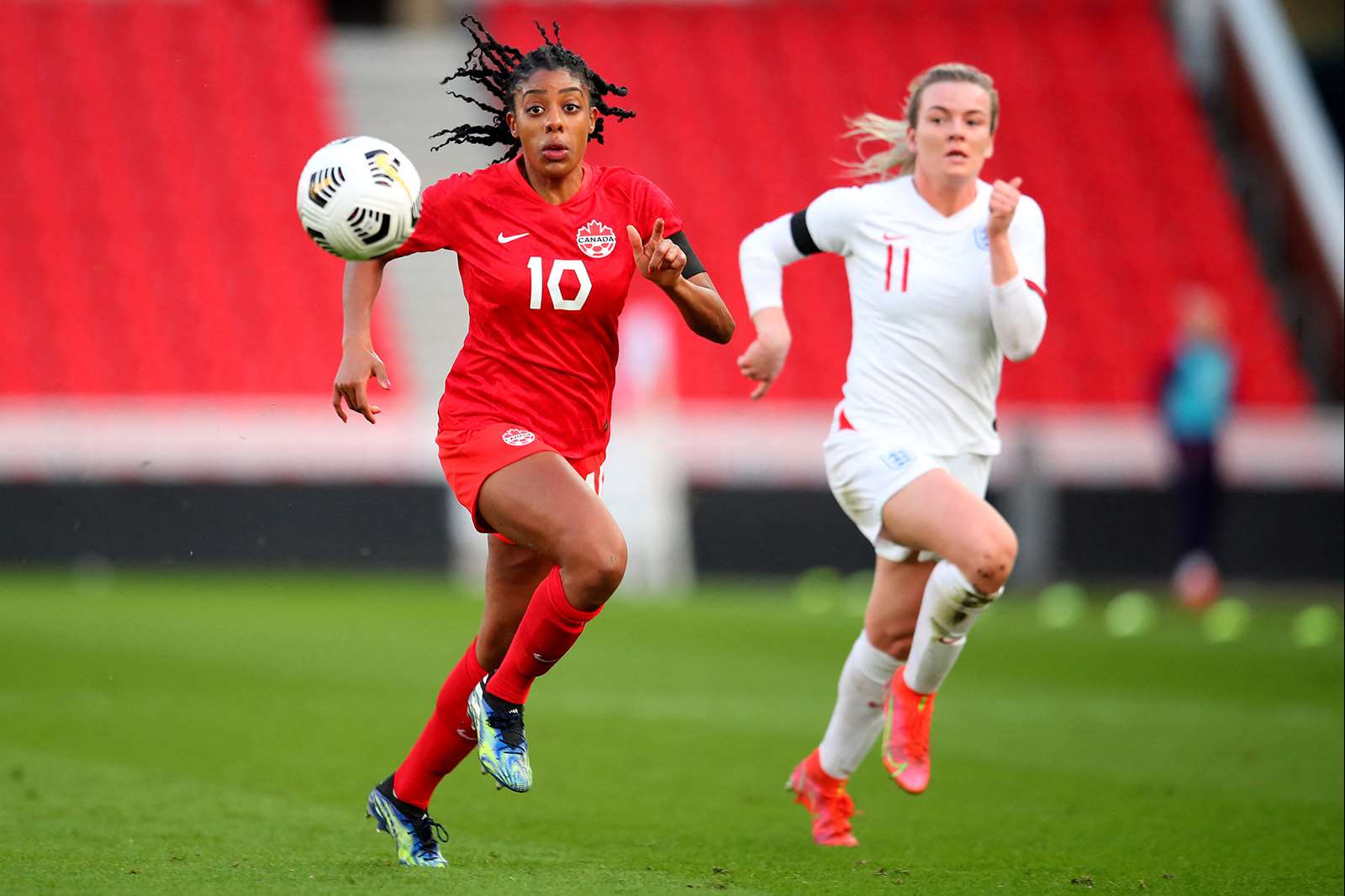 The Parisian didn't feature in the world champions' friendlies, which - before beating France - saw them draw 1-1 in Sweden.