Impressive derby win for the Parisians 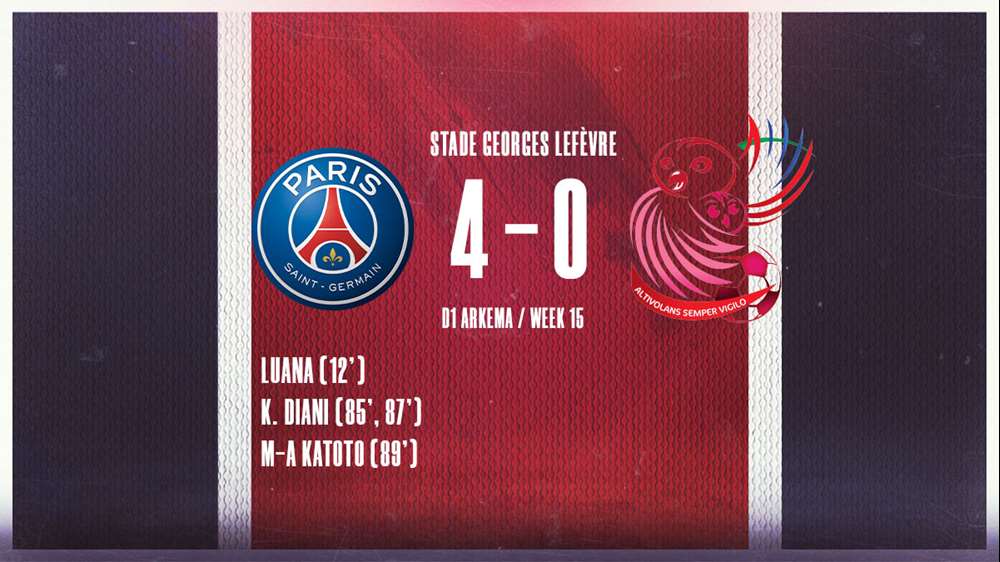 After the international break the Parisians were back in D1 Arkema action against GPSO Issy 92. It was a derby on the cards to continue their 14 game unbeaten run and stay at the top of the league table. In the first game between the two sides the Rouge et Bleue were victorious in a 14-0 game! Olivier Echouafni decided to rest some of his international players such as Sara Däbritz, Perle Morroni, Grace Geyoro and Ramona Bachman, whereas Kadidiatou Diany, Paulina Dudek and Sandy Baltimore started on the bench. 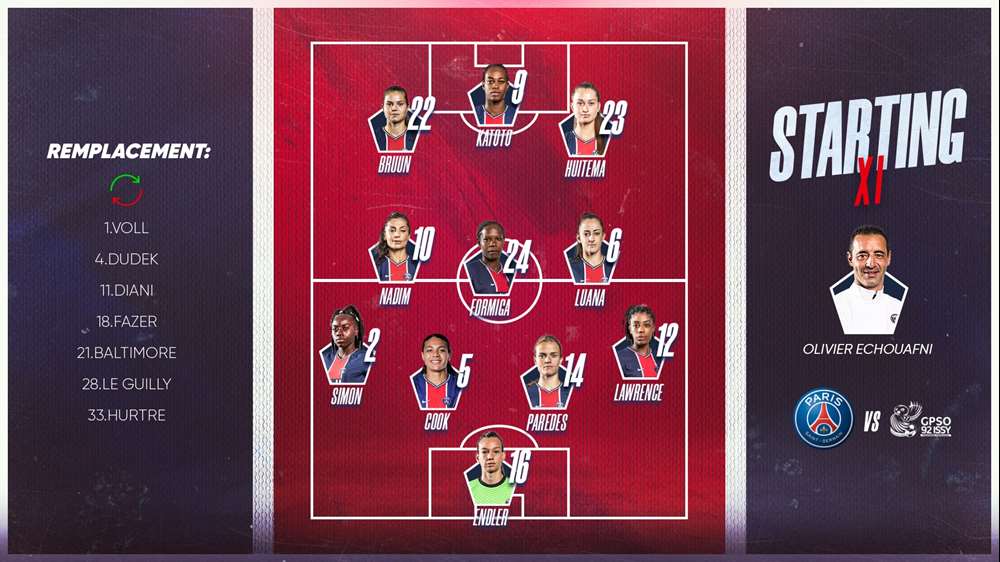 The Parisians attacked brilliantly from the off. Irène Paredes just missed the target from inside the penalty area (3') and Jordan Huytema hit the crossbar with the inside of her boot (9'). The Rouges et Bleues continued to push forward and it payed dividends!

Two minutes later, after being played in down the right by Nadia Nadim Huytema crossed into her Brazilian teammate Luana who rose higher than the defenders to head home and beat the Issy keeper (1-0, 12'). 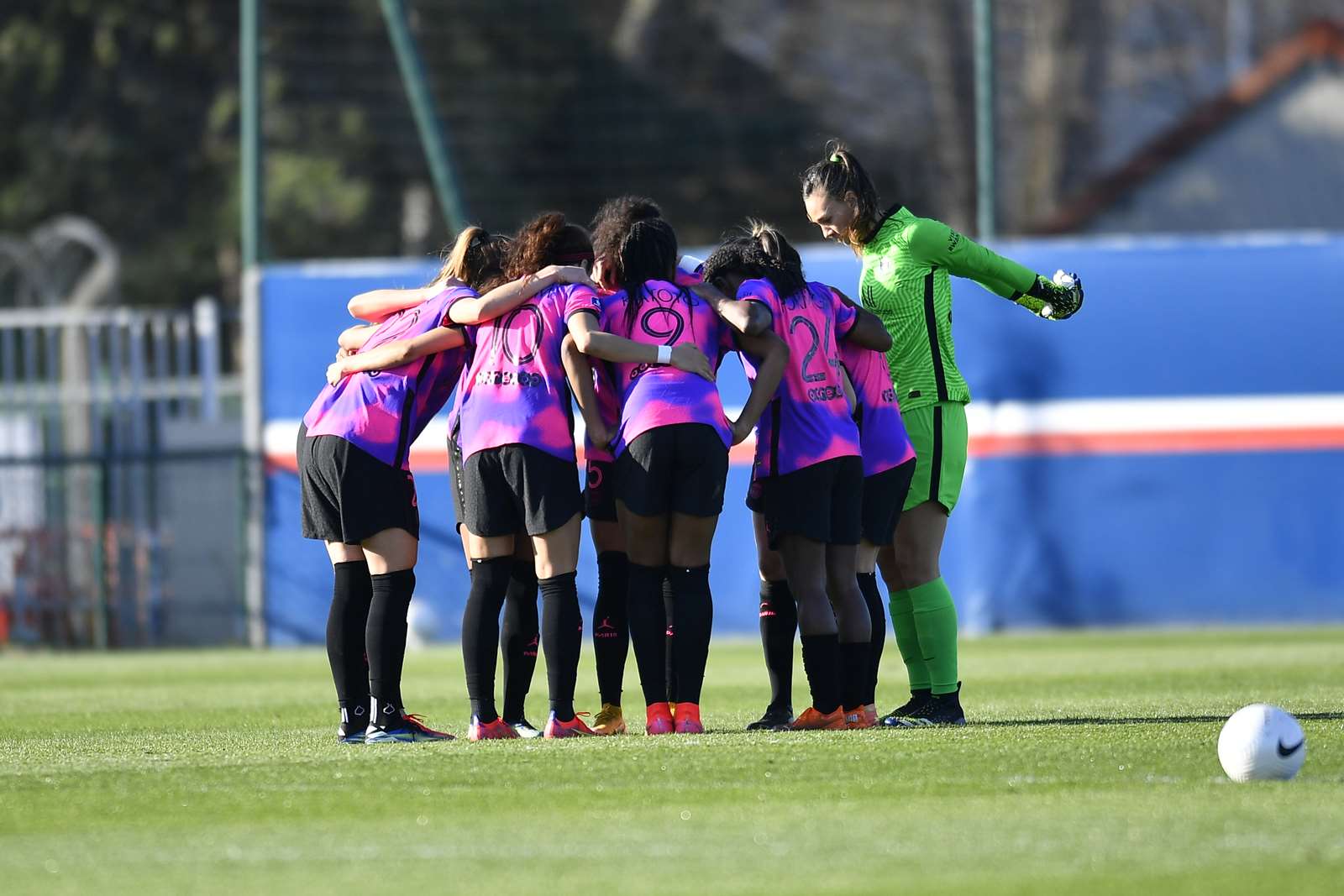 After a long period of possession Olivier Echouafni's side managed to disrupt the Issy defensive block. Marie-Antoinette Katoto once more managed to make the difference down the right hand side and crossed in for Signe Bruun who attempted a Madjer that went inches past the post (35').

After the break the Parisians kept hold of the ball and proved dangerous from set pieces without scoring and were denied by an impressive Issy keeper (47', 53', 59'). 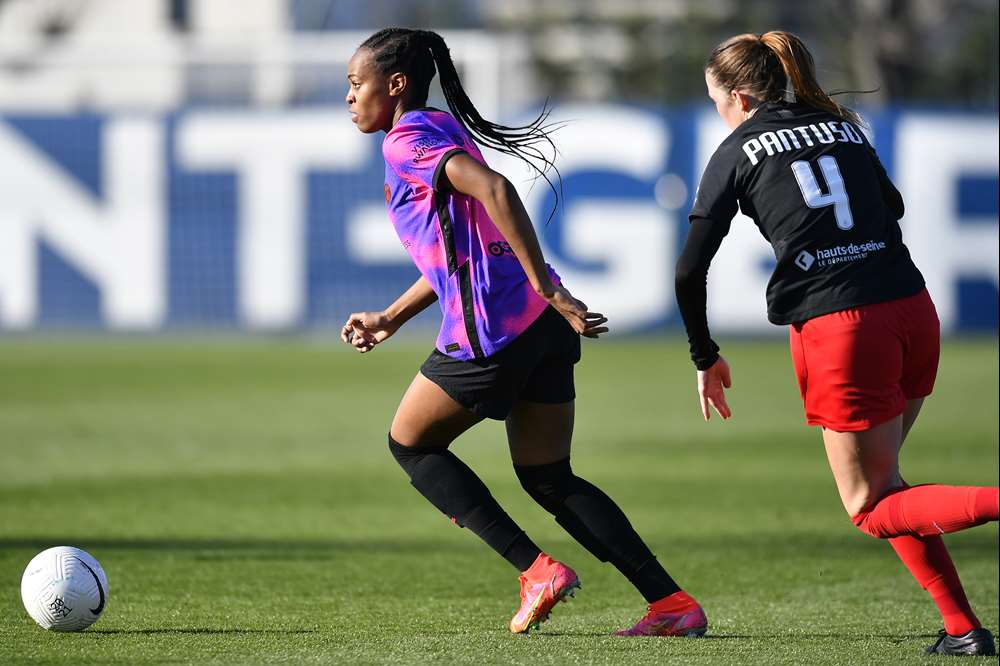 As the game became end to end the Parisians managed to score a second after a handball. Kadidiatou Diani put it away at the second time of asking after the keeper saved the first attempt (2-0, 84').

Diani who was unstoppable since coming on scored a third from a corner (3-0, 87'). After holding on well for 80 minutes the Issy players conceded a fourth through Marie-Antoinette Katoto as she tucked into an open goal (4-0, 89'). 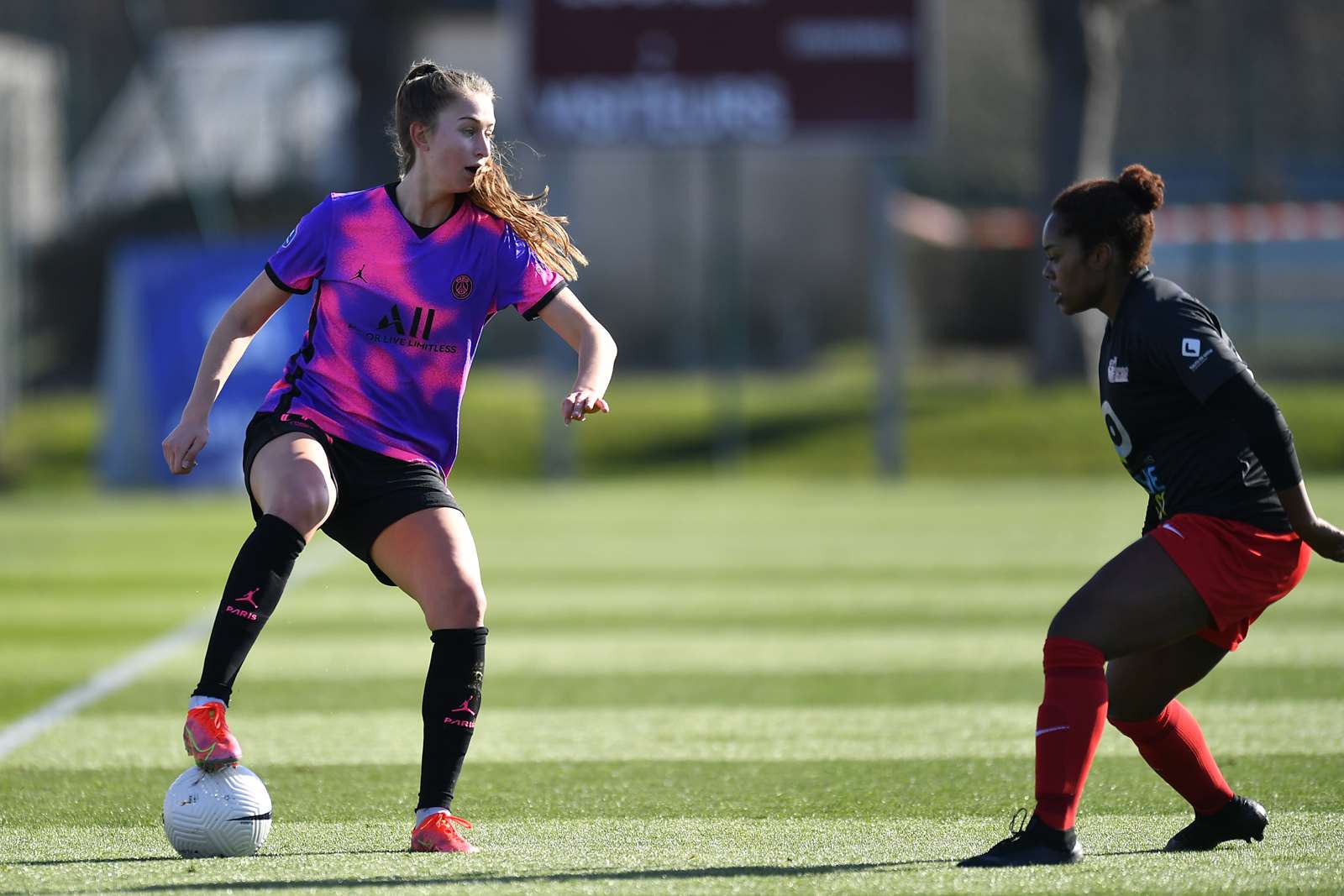 4-0 win for the Parisians in a match they dominated from start to finish. They stay top of the table and the one point lead ahead of Lyon after matchday 15 of the league.