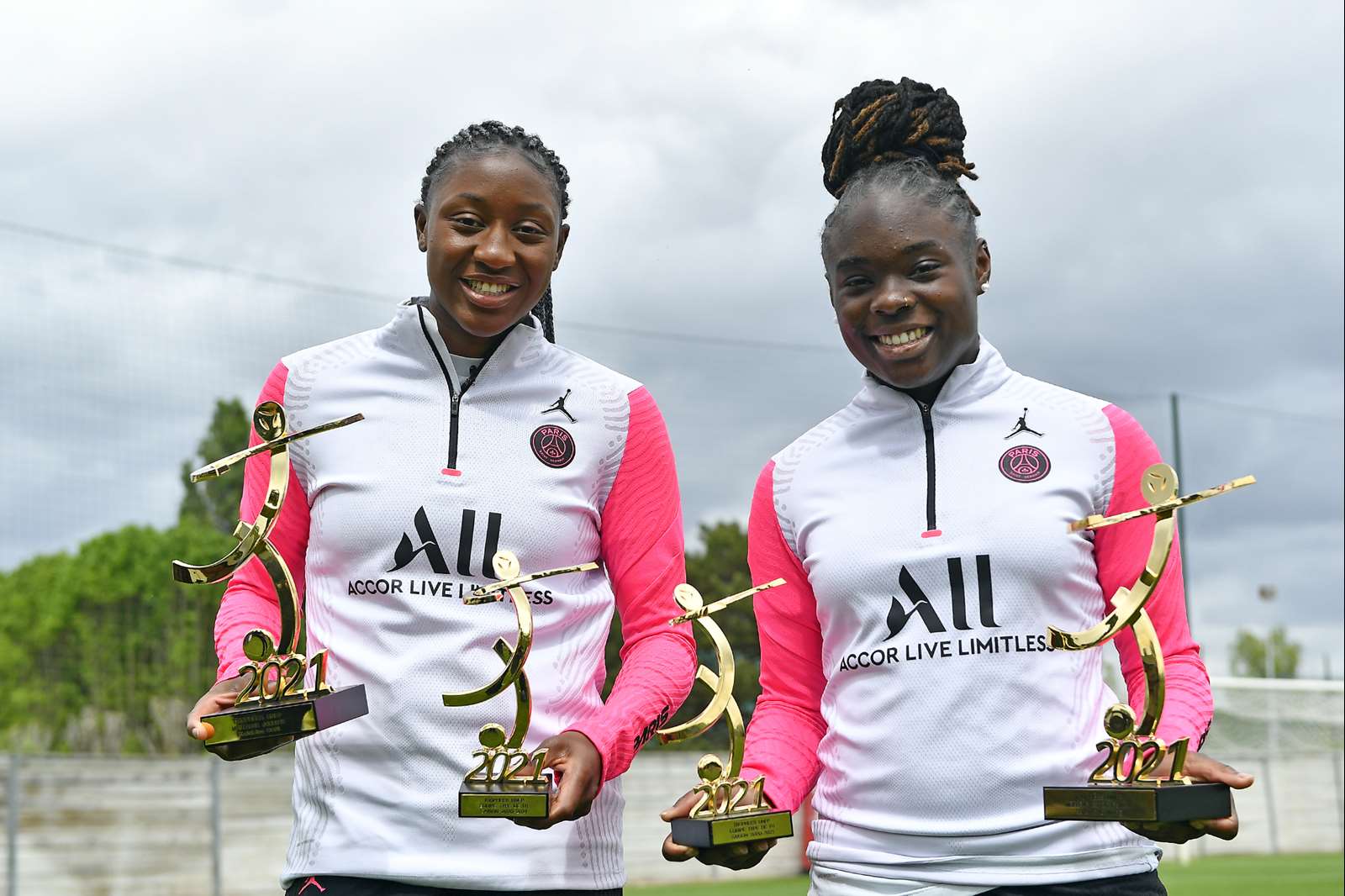 In competition with her teammates Grace Geyoro and Marie-Antoinette Katoto as well as Khadija Shaw (Bordeaux) and Delphine Cascarino (Lyon), Kadidiatou Diani was named Player of the Season in D1, becoming the second Parisienne to be rewarded with the title after Élise Bussaglia in 2011.

"I am really happy, I didn't expect it, explained the France international when speaking to  Canal+. It's a nice surprise, I am really happy. I want to thank everybody who voted, the club, my family and my teammates who played an important role." 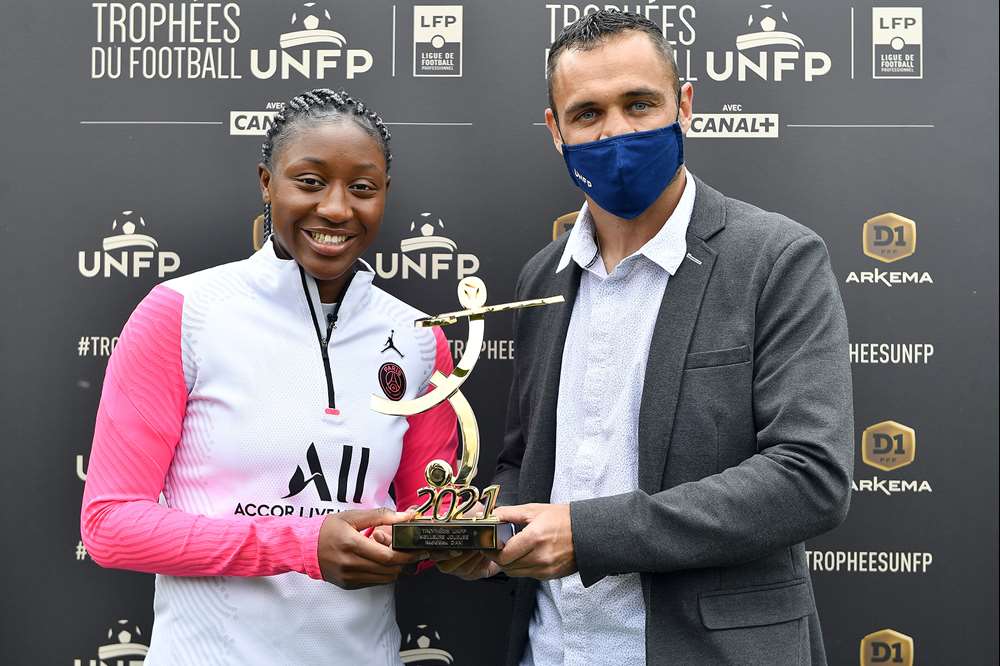 Christiane Endler was in the running alongside Sarah Bouhaddi (Lyon), Phallon Tullis-Joyce (Reims), Constance Picaud (Le Havre) and Anna Moorhouse (Bordeaux) and became the first player to receive the Trophée UNFP for Goalkeeper of the Season, created for the first time this year.

"I am very happy to have received this trophy, detailed the Chilean on Canal+. It rewards my work, but also the work of the team. Receiving the recognition of your peers is important because they are the people that play with or against you. That's what makes this a special trophy and gives it even more value than any other."

In battle with Melvine Malard (Lyon), Kessya Bussy (Reims), Ellie Carpenter (Lyon) and Julie Dufour (Bordeaux), Sandy Baltimore was named Young Player of the Season, becoming the second Rouge et Bleu to receive the award after her teammate Marie-Antoinette Katoto was crowned in 2018 and 2019.

"I am very happy, very pleased, delighted the France international on Canal+. First of all, I want to share this trophy with my teammates. Having a very good season was one of my wishes, and receiving this trophy means I have achieved this objective." 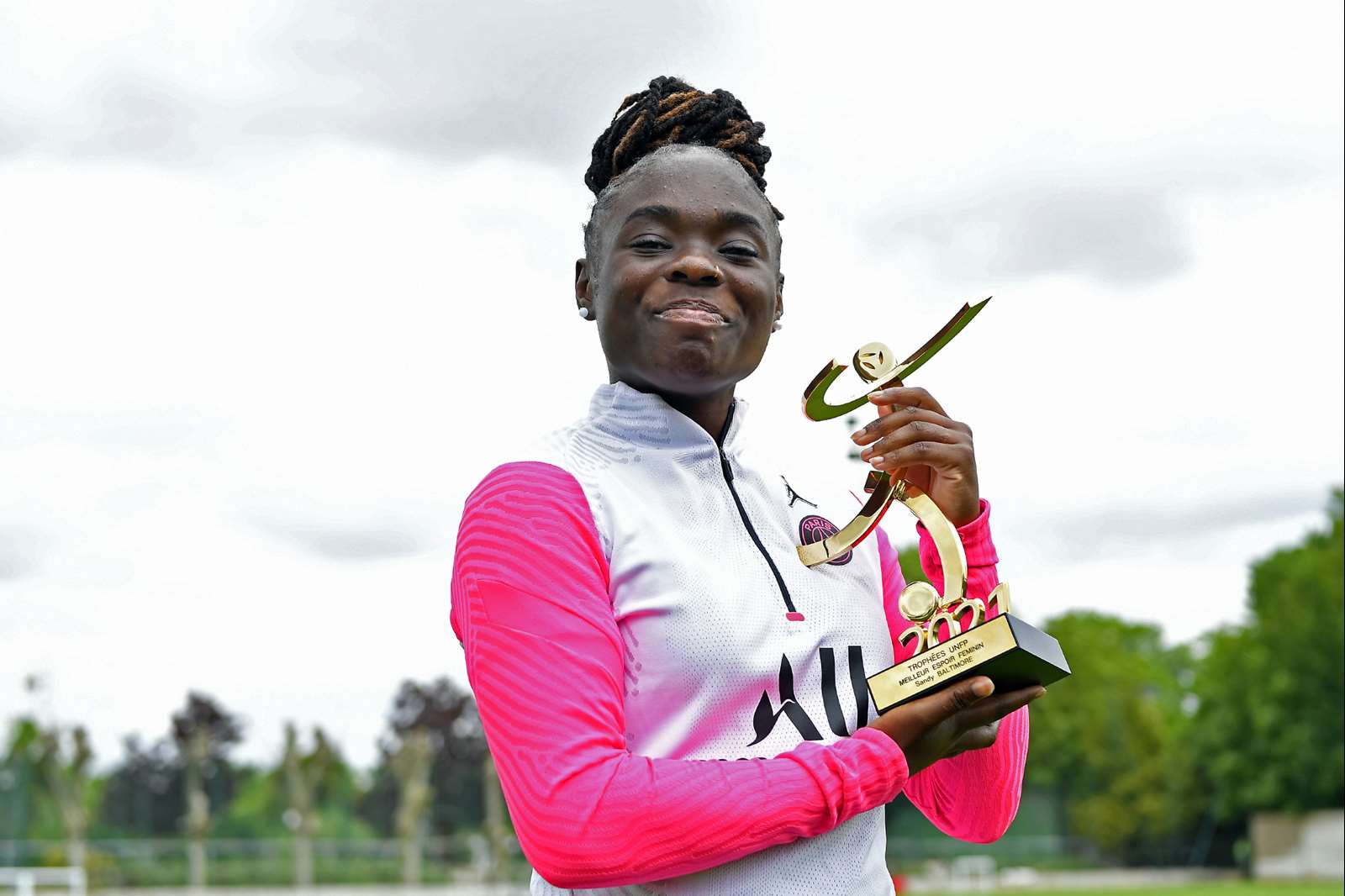