Didier Ollé-Nicolle: 'I feel the squad is very focussed'

The Paris Saint-Germain coach faced the media ahead of the Coupe de France tie against Lyon. 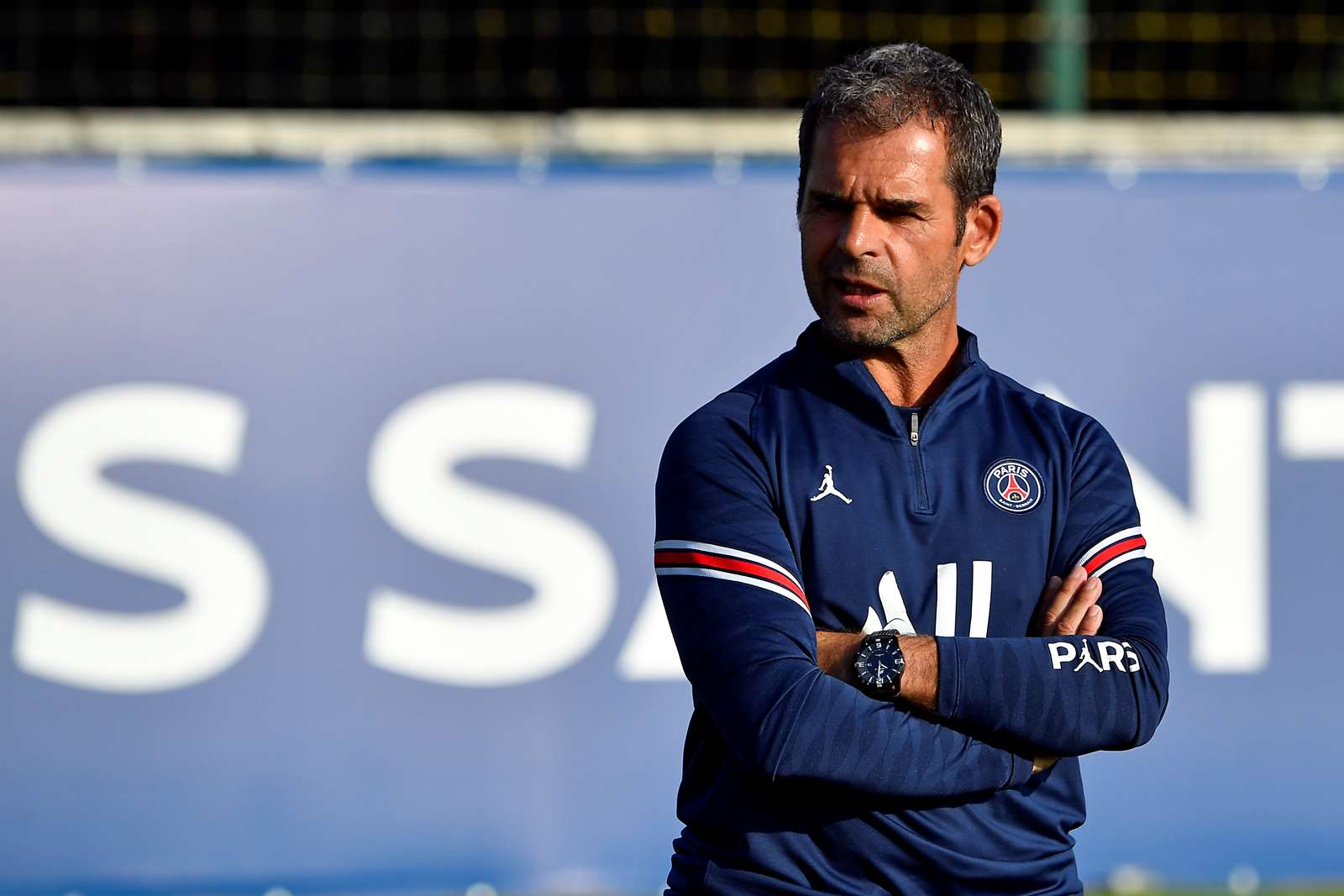 Coach, how is the squad looking ahead of the game with Lyon? It's always a special one...

"Since coming back to training four weeks ago, we've worked very well. We prepared the game against Saint-Etienne very well with a view to the match against Lyon. The team played really well, collectively and individually. We're prepared well for this game with a lot of seriousness and commitment. I feel the squad is very focussed." 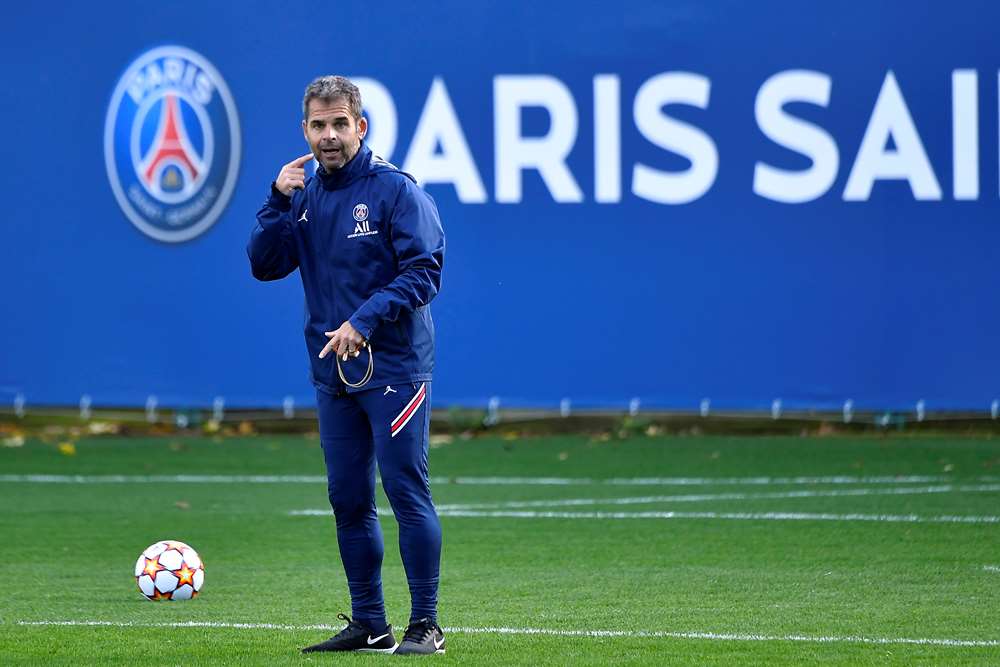 What do you expect of the players in this game?

"I expect they reproduce what the did against Saint-Etienne. It was very good in the two transition phases, whether it was winning the ball back and then using it, or when the ball was lost. There was really co-ordinated counter-pressing. We'll have to up our game to be in this match. We're going to play a very good Lyon team. It's a great game. As a competitor, I want to see my team qualify for the next round of the competition." 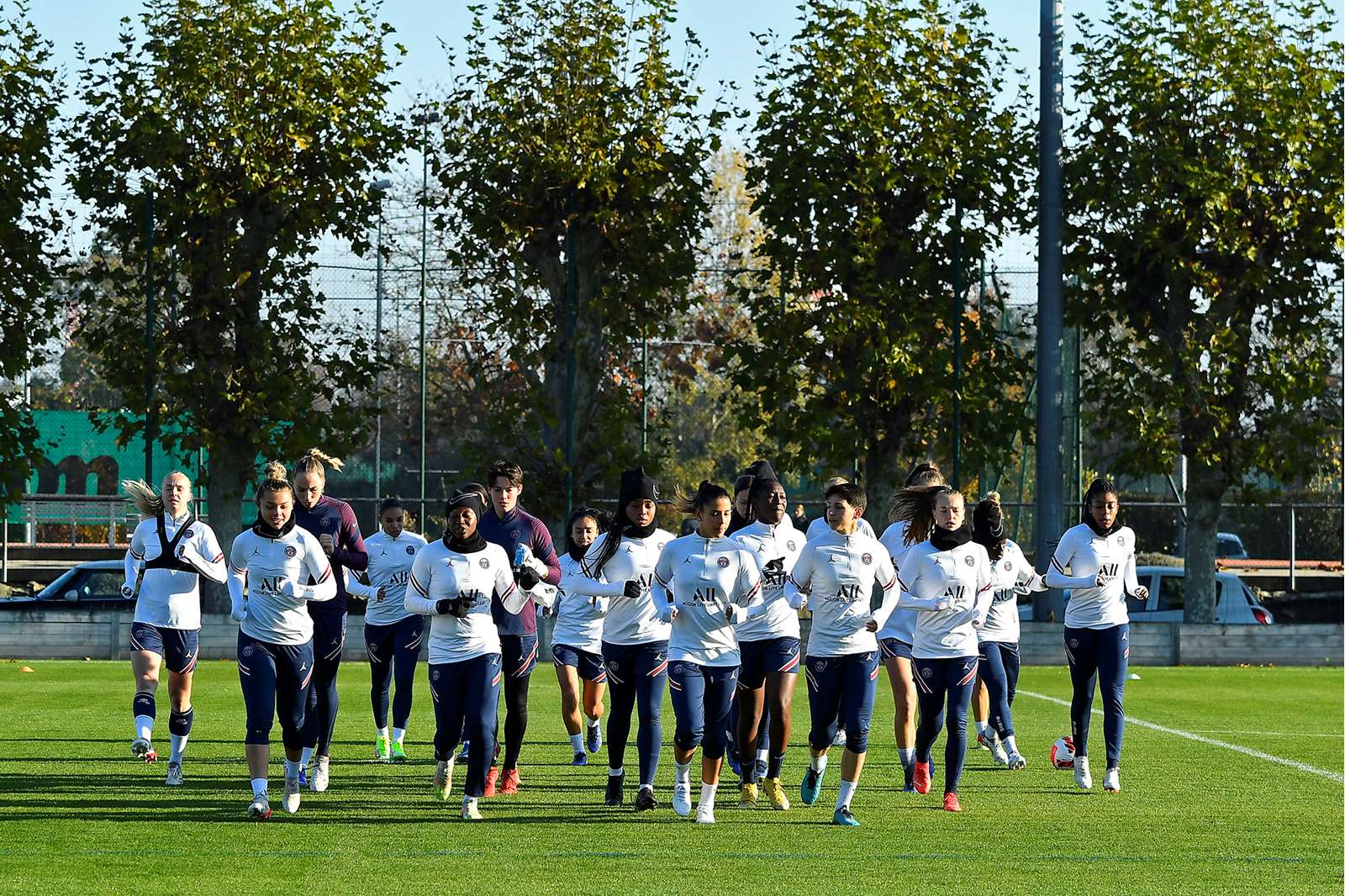 It's a Coupe de France game. It's a competition you hold dear...

A successful 100th game for Baltimore

Pictures of the victory over Lyon
Women 29 January 2022

Pictures of the victory over Lyon

The Parisians beat Lyon and book a place in the quarter-finals!
Women 29 January 2022

The Parisians beat Lyon and book a place in the quarter-finals!