Christiane Endler shortlisted for The Best FIFA trophy for goalkeepers

The Parisienne goalkeeper is among the 3 finalists for The Best FIFA Awards 2020 for best goalkeeper.

Like every year, FIFA will award prizes to the best players and coaches from the football world. In 2020, one Parisienne figures on the list of finalists.

Christiane Endler, the Rouge et Bleu goalkeeper, is one of the three nominees in the goalkeeper's category, alongside Sarah Bouhaddi (Olympique Lyonnais) and Alyssa Naeher (Chicago Red Stars). A nomination that is a reward for a 2020 during which the Chilean imposed herself as one of the best in her position in the world. 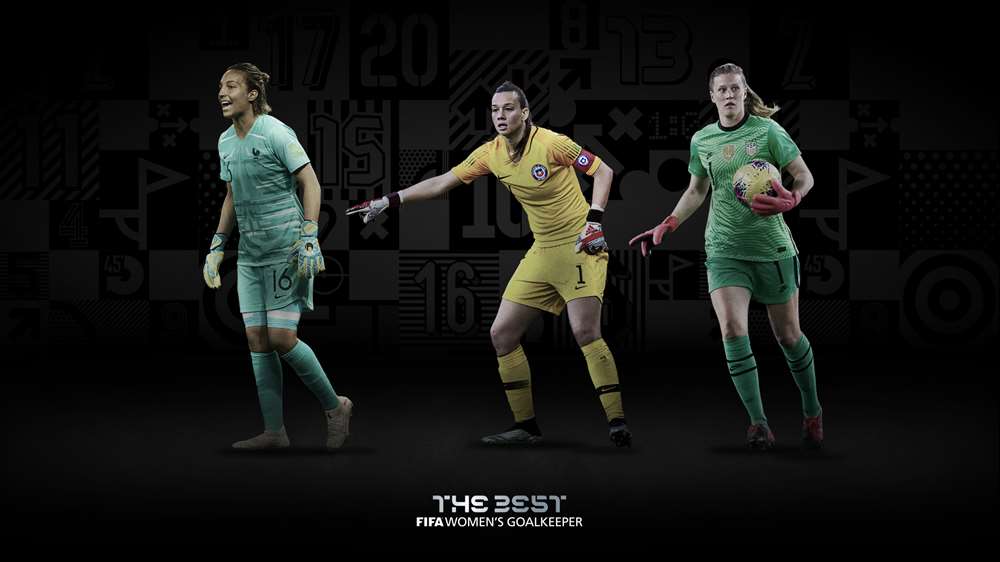 Note that the Chilean captain also features in the list of 55 names shortlisted to make up the FIFA FIFPRO World 11 women's team for 2020, alongside three of her Paris team-mates, the Pole Paulina Dudek, the Spaniard and Paris Saint-Germain captain Irene Paredes, as well as the Brazilian Formiga, the oldest of the finalists. 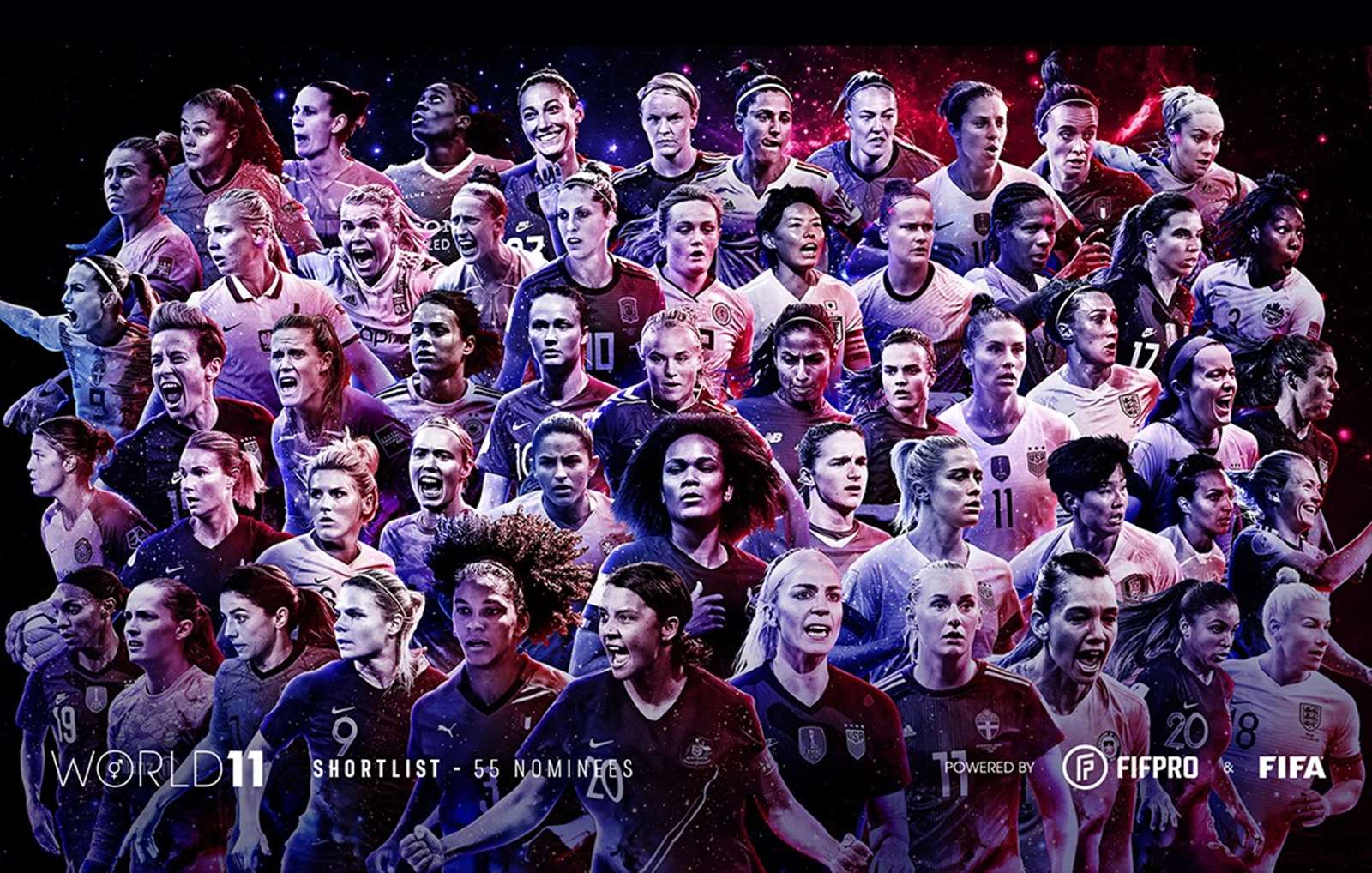 The 2020 edition of The Best FIFA Football Awards will be held on December 17 and will be broadcast live FIFA headquarters in Zurich.