The Paris Saint-Germain goalkeeper has been selected by her peers in an all-star global line-up. 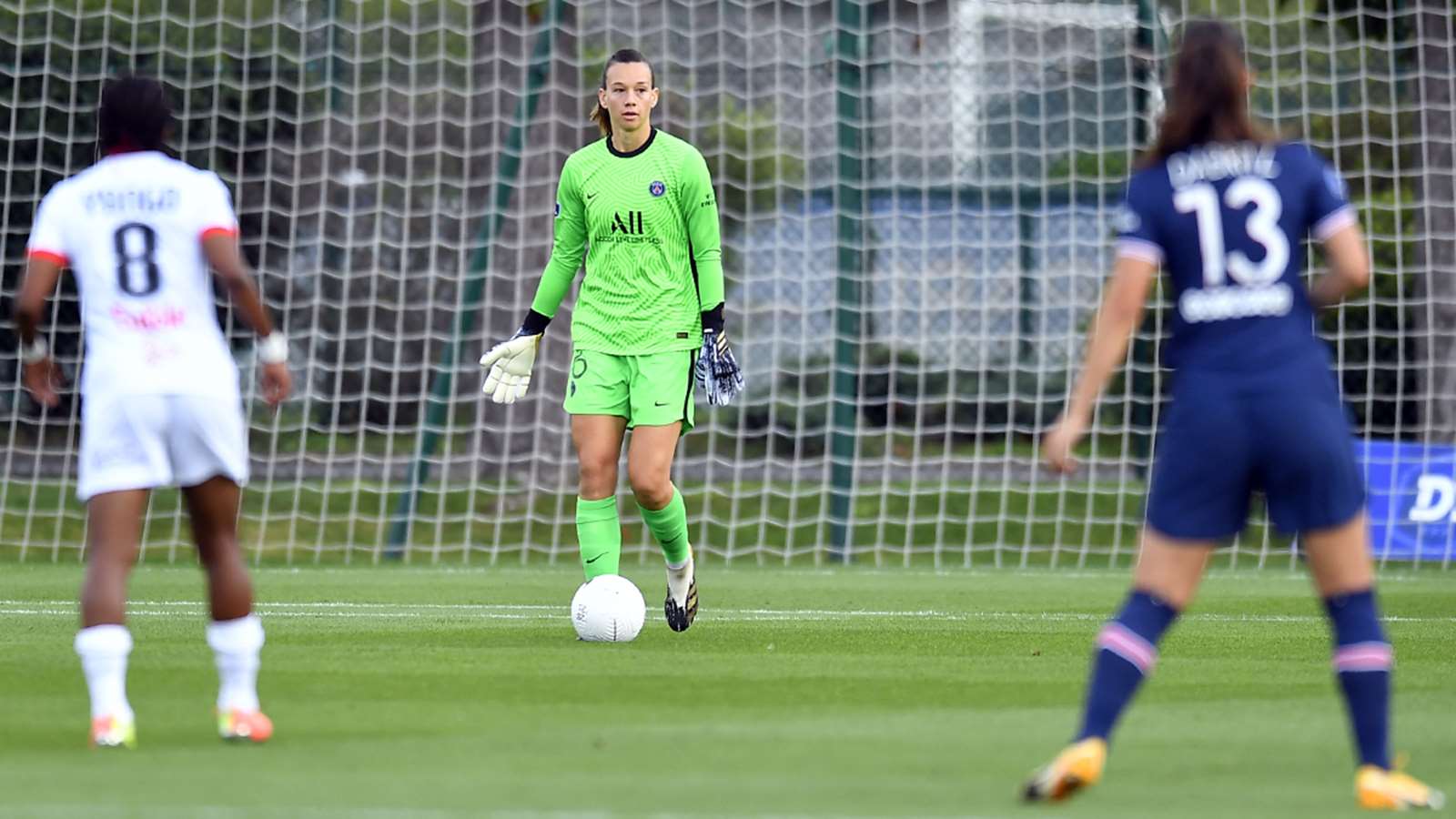 FIFPRO proudly presents the 2019/2020 FIFA FIFPRO Women’s World 11. Seven players spoke with us about their selection for the World 11. https://t.co/1Vf5b0sf8p pic.twitter.com/FFKoeNmCT0

The FIFA FIFPro Women's World 11 is chosen by the thousands of elite women footballers around the world, each voting for whom they think is the best in each position.