Paris Saint-Germain are pleased to announce Celin Bizet Ildhusøy’s arrival. The striker has signed a contract with the Rouge et Bleu until 30 June 2024. 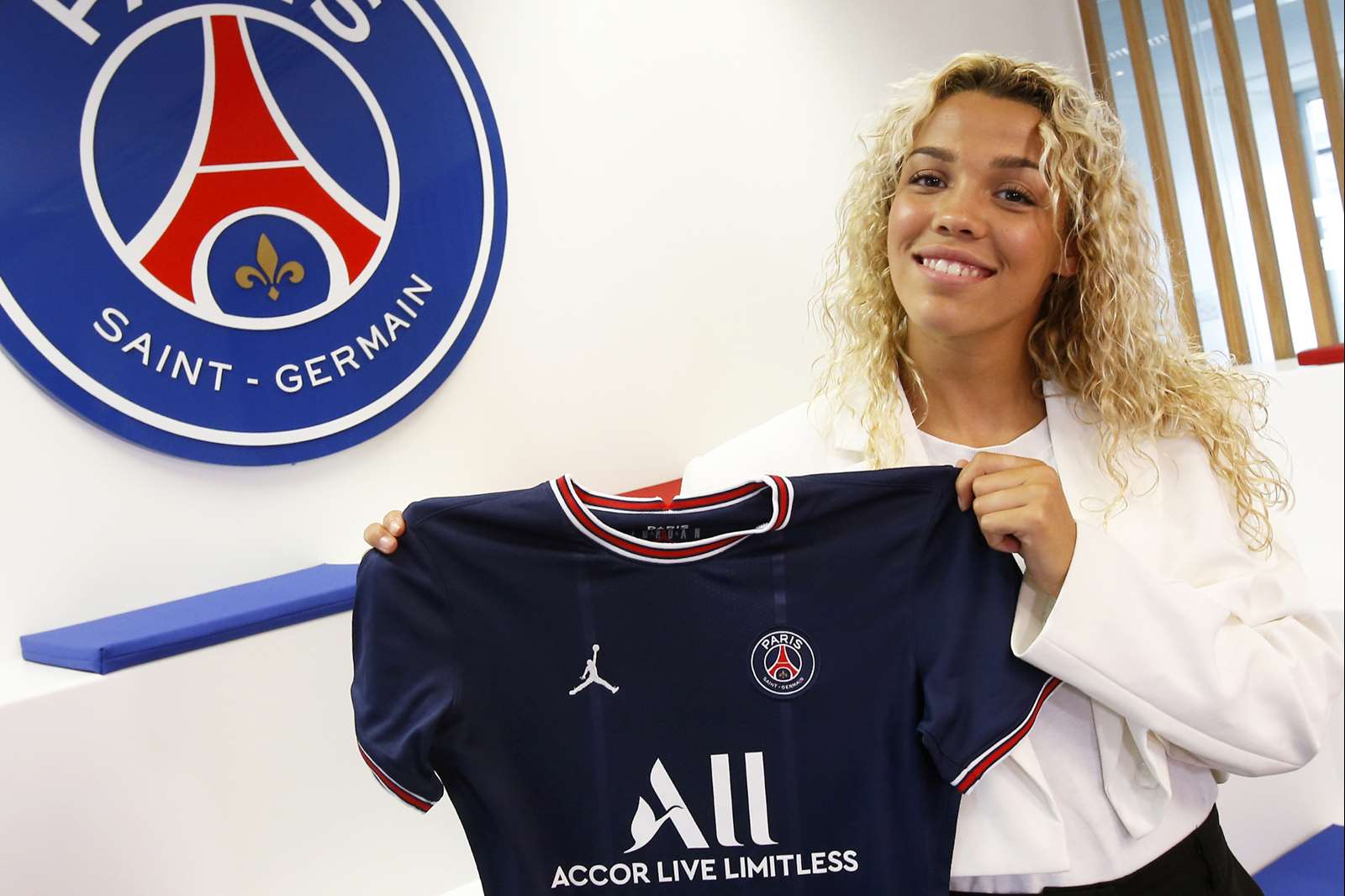 The 19-year-old Celin Bizet Ildhusøy is about to embark on her first experience abroad after four seasons with Valerenga.

The Norwegian won the league and cup double with her hometown club in the 2020 season. 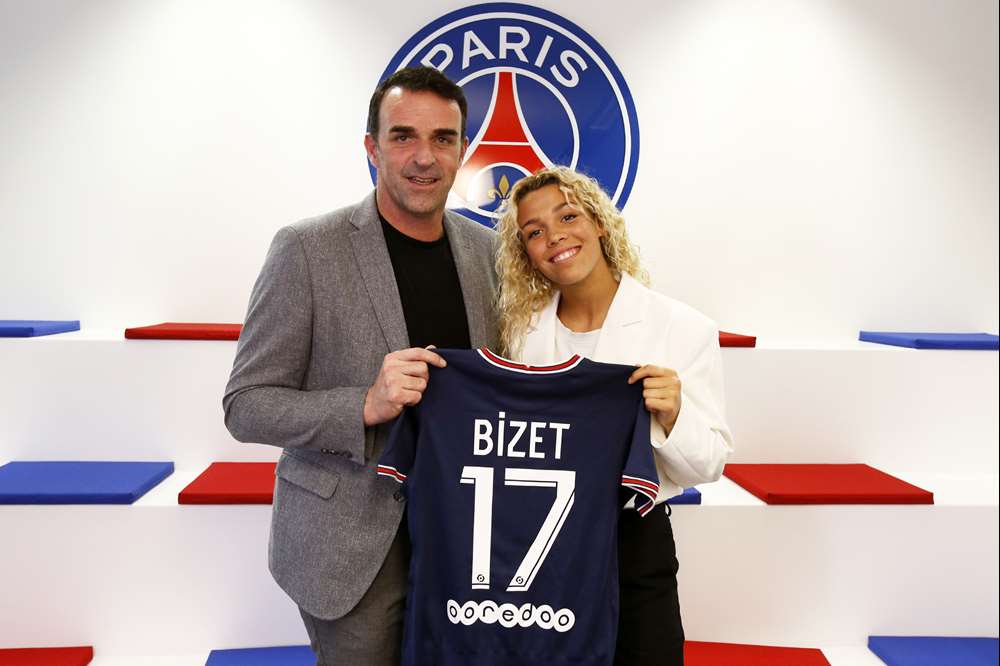 The striker, who played for the national youth teams at U17 and U19 level, received her first national team call-up in 2020.

The club is delighted to welcome Celin to its squad and wishes her all the best with Paris.