Back to work for the Parisians!

Didier Ollé-Nicolle's players returned to the training centre in Bougival on Saturday 17 July.

Didier Ollé-Nicolle, the new Paris Saint-Germain women’s team coach, was pleased to welcome his players back to training this Saturday. 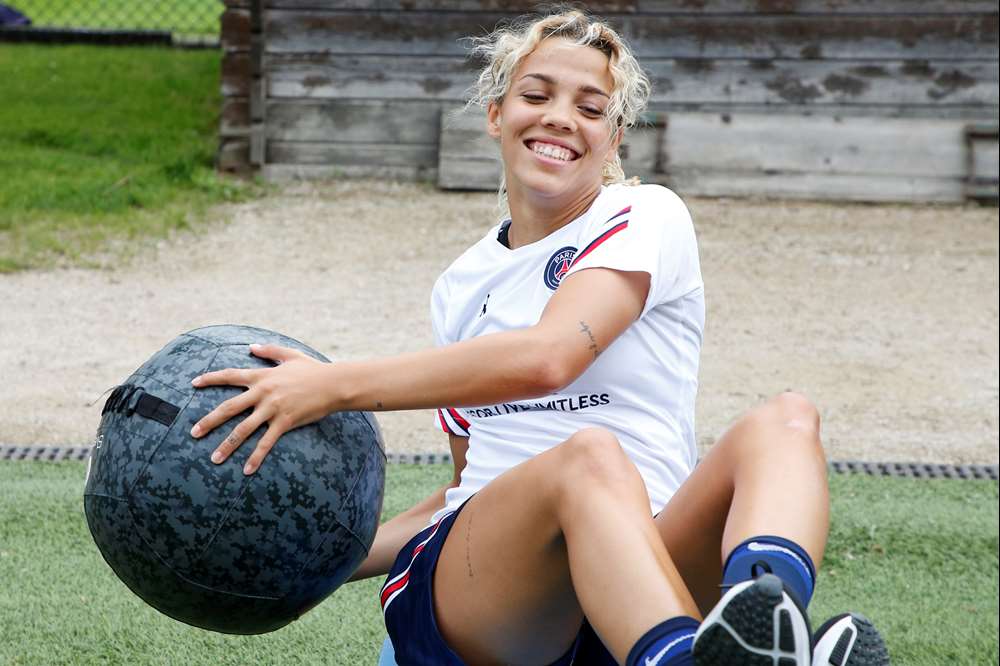 On the cards: fitness work and a team session, to start preparing for the upcoming friendlies that await our Rouge et Bleu.

In particular, the friendly on 30 July 2021 at the Stade Michel Amand in Poitiers against the Bordelais. 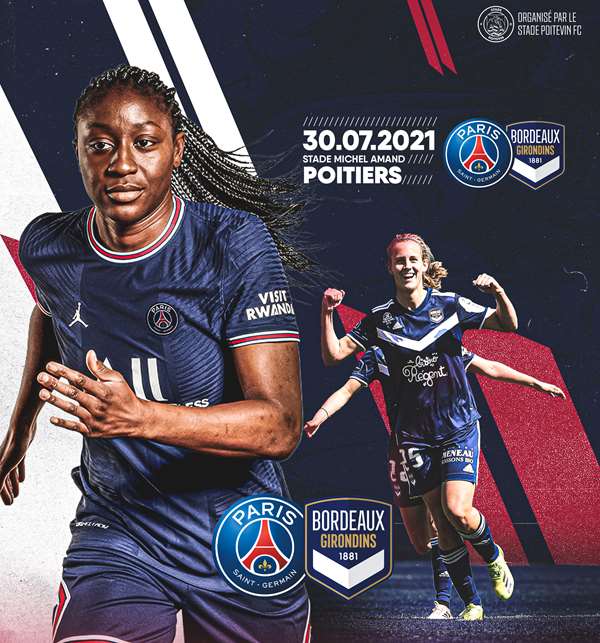