With a 0-2 victory over Breidablik, Les Parisiennes kicked off their European campaign in style, in the new format of the UEFA Women's Champions League which promises to be fascinating! 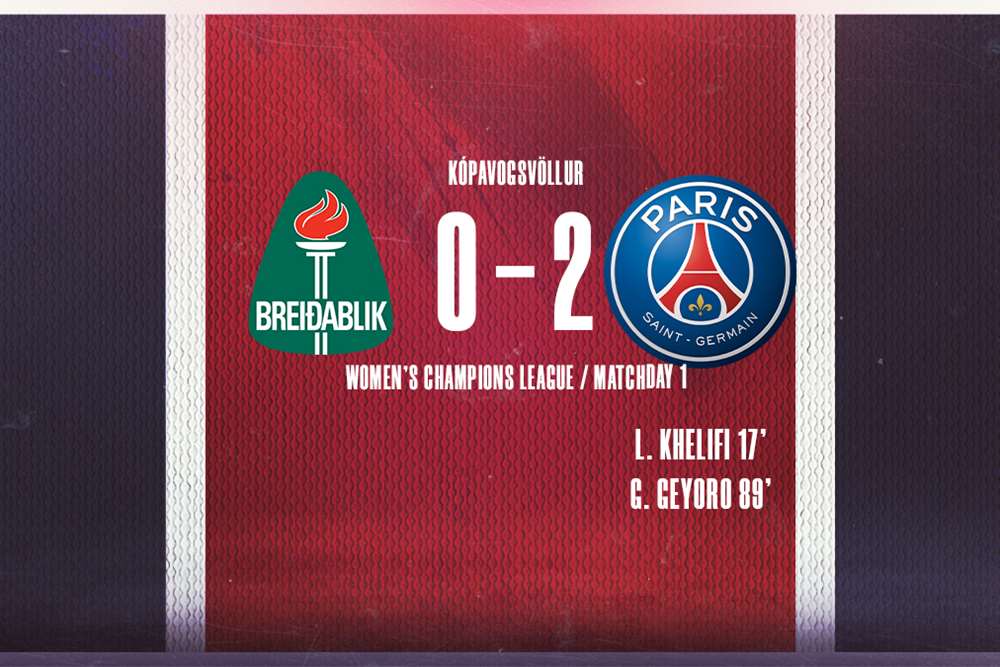 It was in freezing cold temperatures that Les Parisiennes got their European campaign underway. Although they were favourites in the encounter and more generally in Group B, the first chapter of the new format of the Champions League needed to be approached with caution. The Icelandic side tried to quickly put the pressure on Les Rouge et Bleu with a free-kick after a foul from Hamraoui. Albertsdottir tried her luck from the edge of the box, but her effort was too weak to trouble Votikova (10').

In the end, it was Didier Ollé-Nicolle's side who opened the scoring, through Khélifi, who met with Sakina Karchaoui's cross perfectly at the near post (0-1, 17'). The Paris stopper was then forced into making an excellent save to deny Albertsdottir, who had taken advantage of a misunderstanding at the back (26'). 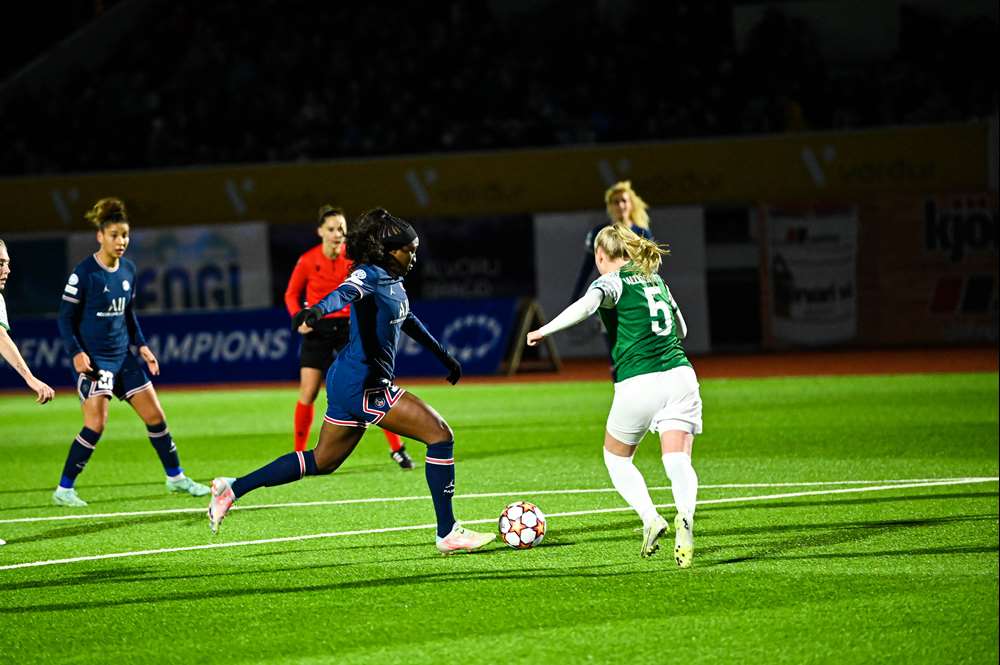 Diani missed her opportunity to double the visitors' lead just before the break, with a right-footed cross-shot, which Ívarsdóttir finger-tipped away (41'). With 65% of possession at half-time, the players from the club from the capital had the lead but needed to remain cautious of the home side's counters.

They tried to double their lead after the break and dominated their hosts a little better in the second half. Geyoro saw her powerful effort turned over the bar by Ívarsdóttir (74'), while Diani's strike was cleared off the line by Lillýardóttir, after initially rounding the stopper (80'). 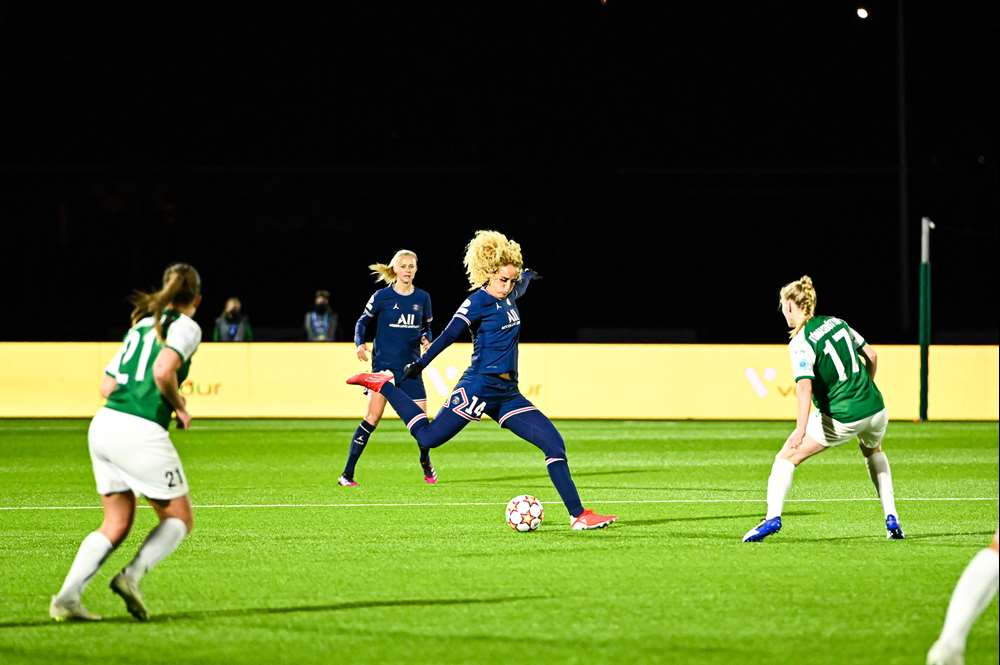 The win was secured thanks to Captain Geyoro who smartly beat Ívarsdóttir with just a couple of minutes left to go (0-2, 89'). The result had been secured, Les Parisiennes would be victorious in their first European outing of the season in difficult conditions. A sign of a great team.