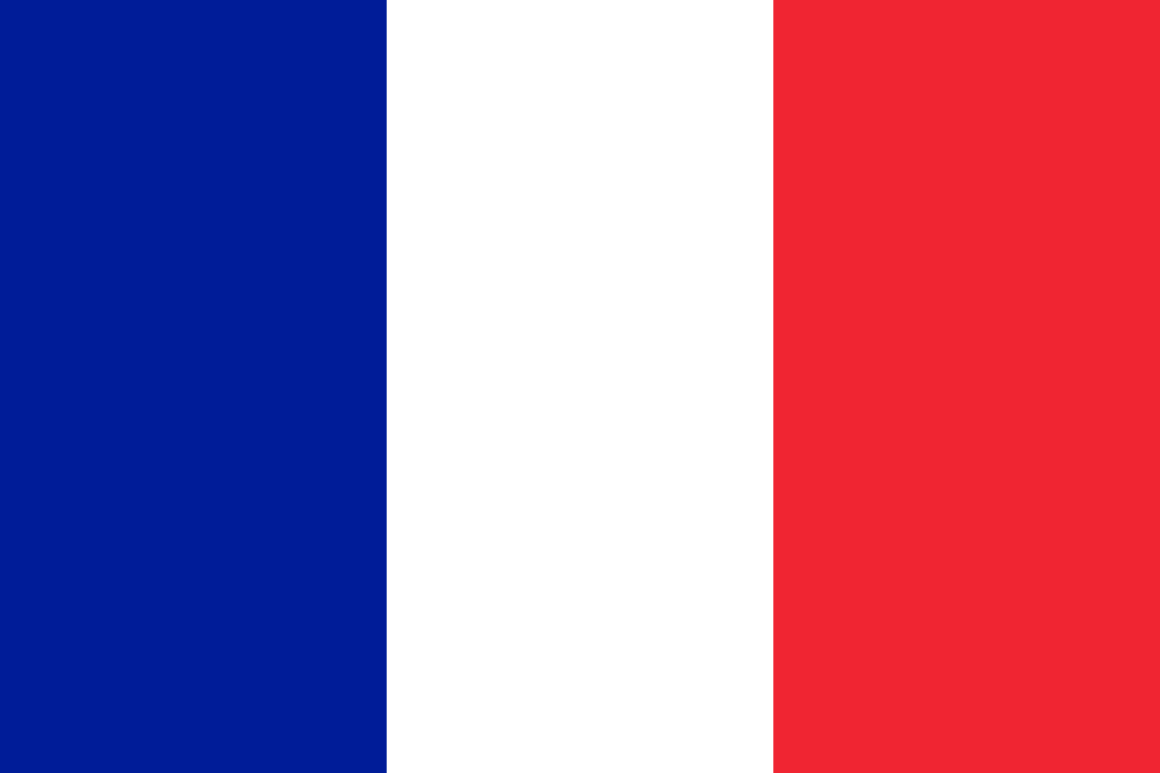 Sadou Ntanzi joined the Paris Saint-Germain youth academy in 2017, before making his debut with the professional team in April 2019.

Before starting the 2020-2021 season, the 20-year-old played 11 Lidl Star League matches and 5 Champions League matches, scoring a total of 13 goals.

Named best centre-back in the 2018 European U18 Championship with 41 goals to his credit, Sadou Ntanzi signed his first professional contract in June 2020 and joined Toulouse on loan for a season.