Who will get the December nod?

To end 2020, Paris Saint-Germain Handball played a strong of high-octane matches. According to you, which of our players shone the most during the month of December? In the Lidl StarLigue, Vincent Gérard put French clubs' attacking lines through a real ordeal. In three appearances, he managed to repel 37 attempts (a little over 12 saves per game). Away to Nantes, our last rampart was a driving force behind the Parisian success (24-26). He finished the game with 20 saves (45%) and had the best performance of his career (26). During the Velux EHF Final4, he also delivered a great performance against Barcelona, with 14 stops - including a spectacular one that saw him track back at lightning speed and dive across his goal to save. 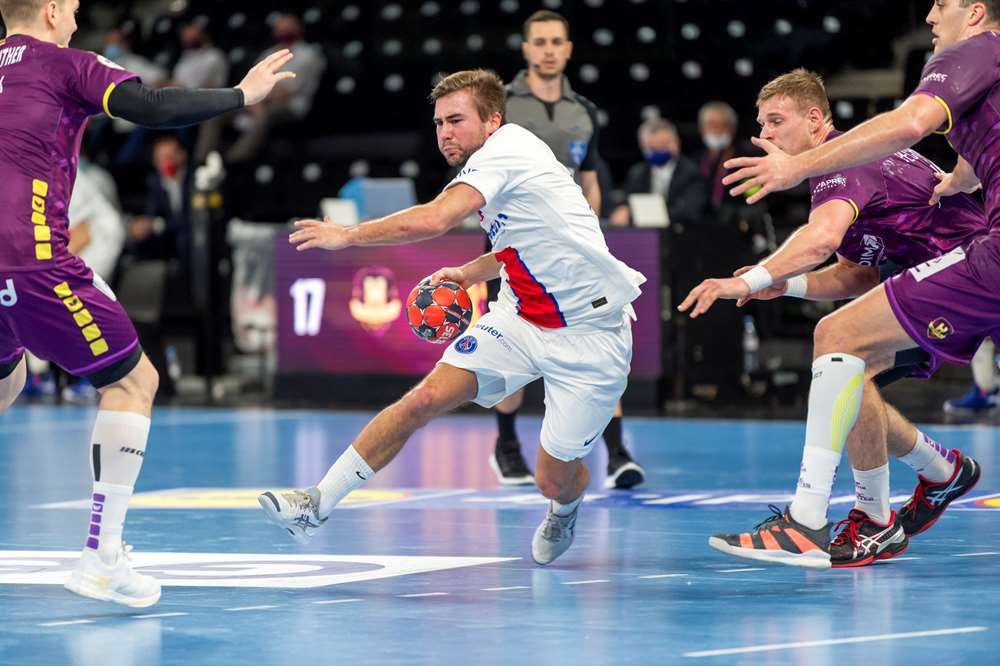 After arriving in the capital at the end of November, Luc Steins didn't take very long to find his feet with his new teammates. For his first appearance with Les Rouge et Bleu, the Dutch centre-half set the bar high with a 4 from 4 against Chartres (36-23). He also had a lot of influence on the two big clashes that awaited the Parisians on the road, in Nantes and Montpellier, with ten goals scored. Unfortunately deprived of the Final4, Luc nonetheless showed that he has the recipe for an excellent 2021. 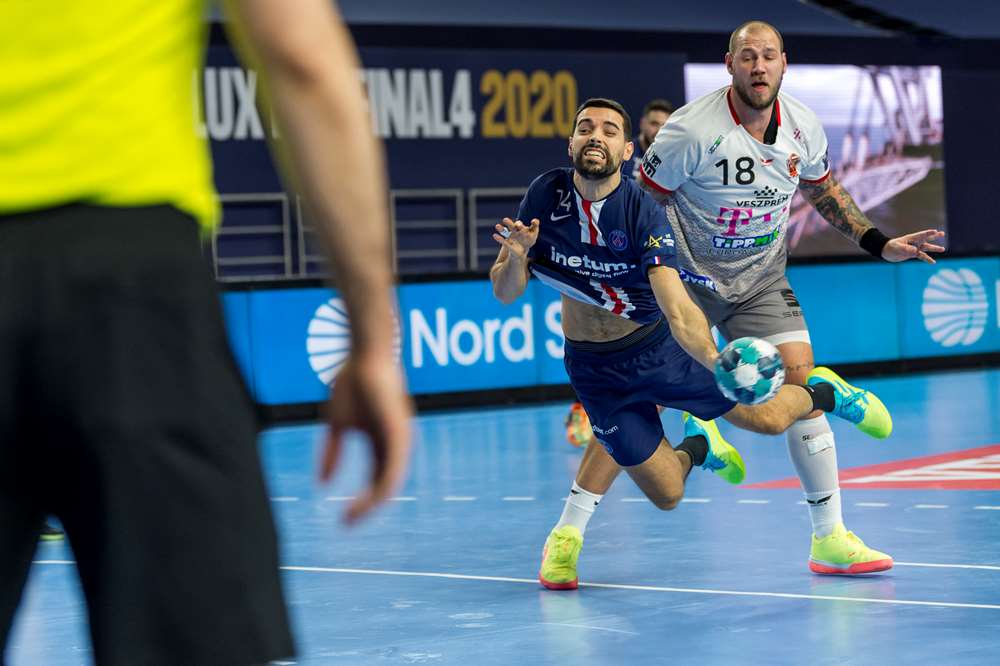 A big match is won with great players! Without a doubt, Ferran Solé Sala is one of them. The Spanish international has shown a formidable efficiency away to Paris Saint-Germain closest Lidl StarLigue follower, Montpellier. Very skillful on his right wing, Ferran finished top scorer of the match with eight goals out of ten attempts. In particular, he enabled his team to make the difference in the dying moments. Against his compatriots from Barcelona, he never wavered as he scored a nice 3 from 3. European jousts are nothing scary for Dylan Nahi... Quite the contrary! Our left-winger turned in two very nice performances in the Lanxess Arena in Cologne! First against Barcelona (37-32), the French international was the player who most often found the net, with nine goals scored (from ten shots). In particular, he managed to shake the nets in a spectacular way, notably with a superb spin-shot (the most beautiful goal of the event!). The next day, he did it again against Veszprém (26-31) with a magnificent lob! Such performances led him to be part of the Best 7 of the Final4.

With 19 league goals scored in December, Nedim Remili once again took pleasure in putting the French defences in trouble. Those of Dunkerque (30-20) and Chartres (36-23) had all the trouble in the world to contain him. The latter could not prevent him from scoring six times (top scorer). The France right-back had also taken advantage of the opportunity to score his 600th goal in the Lidl StarLigue. A few days later, in Montpellier, he scored for the 900th time with Paris. In the EHF Champions League, he also shone, with six new goals against Veszprém (top scorer of the match, alongside Elohim Prandi). Note that he is also in the race to be named as the Lidl StarLigue's Player of the Month for in December.

It's now up to you to vote for the Best Parisian of December! To vote and try to win an autographed jersey, go below.