Time to get back on track!

On Monday, 4 July, the Parisians get back to business! New season, new faces... Find out discover all you need to know about the summer that awaits Les Rouge et Bleu.

Paris Saint-Germain are gearing up for the 2022-23 season. After the announcement of the Ligue 1 calendar last month, which outlines the season, it's time to get back to work! On Monday and Tuesday, part of the squad will have to undergo the usual physical tests, before shaking out the cobwebs on the fields of the training centre. The players who played matches with their respective national teams this summer will not return until 11 July. 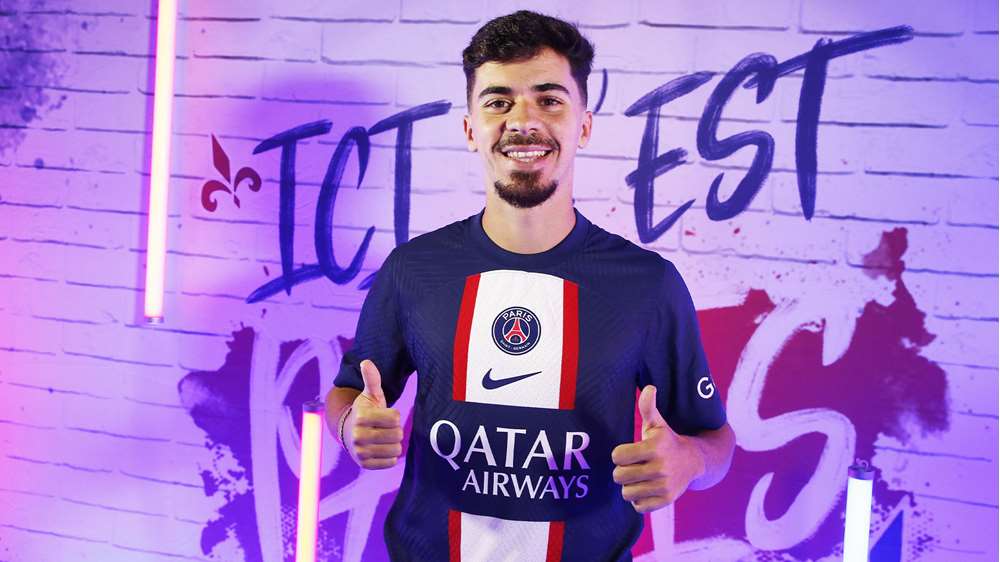 A new face will be present at this first return to action - the first recruit of the summer - in the form of Vitinha. The Portuguese midfielder has signed a contract with the capital club through to 2027, and he will start working in his new environment early next week.

On 15 July, at 17:00, the first pre-season friendly will take place at the training centre, against Quevilly-Rouen Metrople. The match will be broadcast live and in full on PSG TV Premium and for subscribers to the Paris Saint-Germain Twitch channel!

The next day, Les Rouge et Bleu will head to Japan for a summer tour of two weeks in the Japanese archipelago that will see them facing Kawasaki Frontale (Wednesday 20 July at 12:30*), Urawa Red Diamonds (Saturday 23 July at 12:00*) and Gamba Osaka (Monday 25 July at 12:00*). You won't miss any of these matches, also to be broadcast on PSG TV Premium! 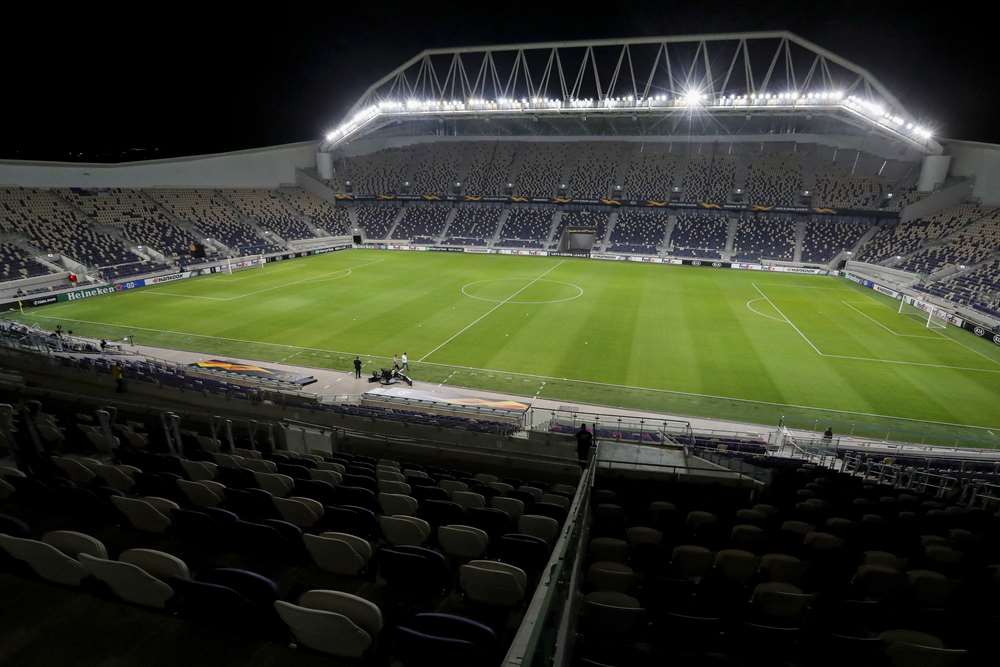 Finally, the highlight of the tour is the Trophée des Champions, which awaits Les Rouge et Bleu in Tel Aviv on Sunday 31 July.