The win over Montpellier in numbers

Take a look back at Les Parisiens' 4-0 victory over Montpellier on Friday 22 January at the Parc des Princes through these key stats.

It's the first time in the club's history that Paris have scored 3 goals in the space of 3 minutes (3 minutes and 9 seconds precisely) during a Ligue 1 match (60'-63').

Mauro Icardi was involved in two goals for the second time in his last three matches in Ligue 1 (1 goal, 1 assist). 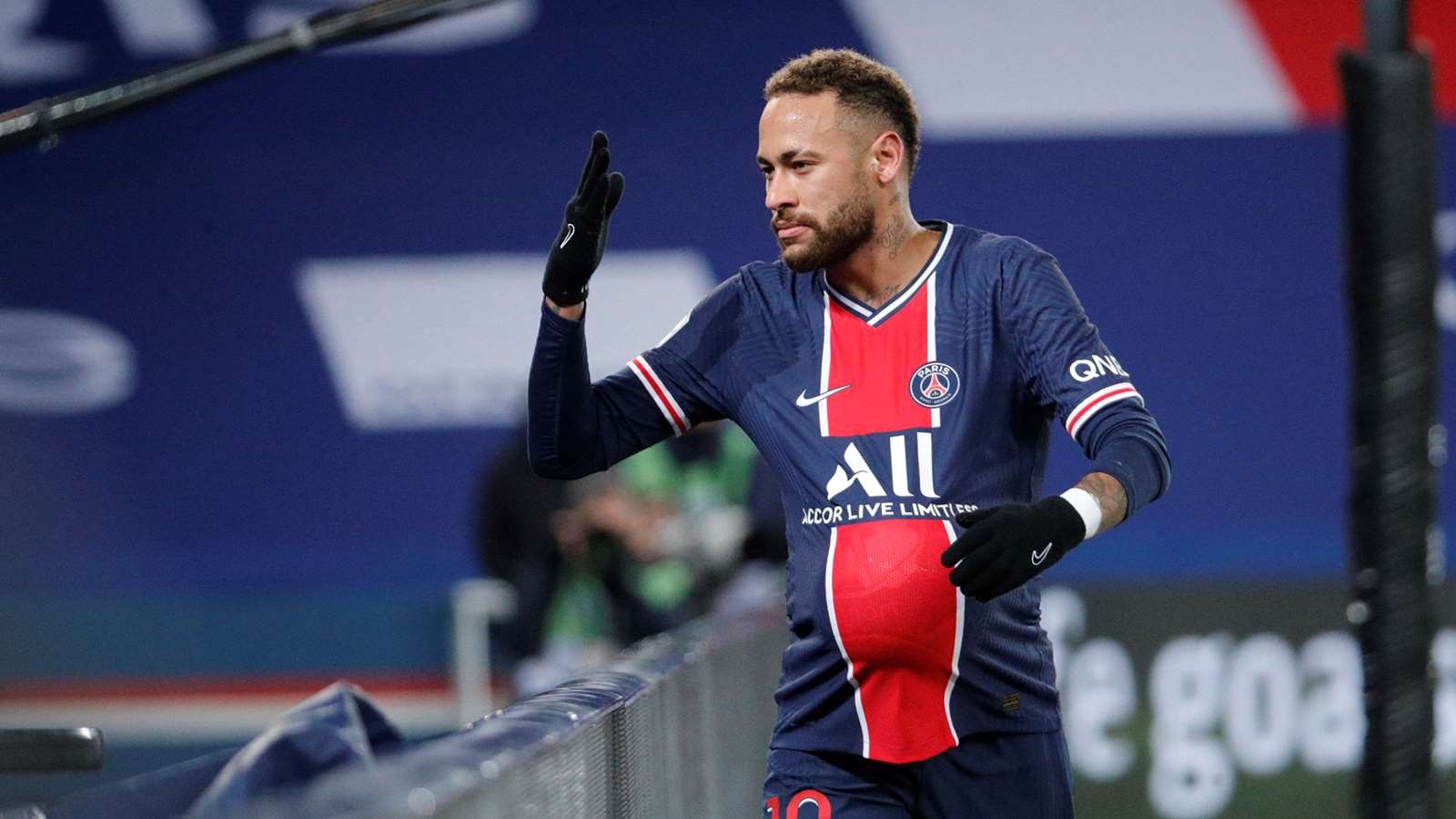 Neymar has scored 51 goals in Ligue 1. He makes it into the club's top 10 goalscorers, in 10th place on a par with Raí. His next goal will allow him to become the top Brazilian goalscorer in Paris Saint-Germain's history. 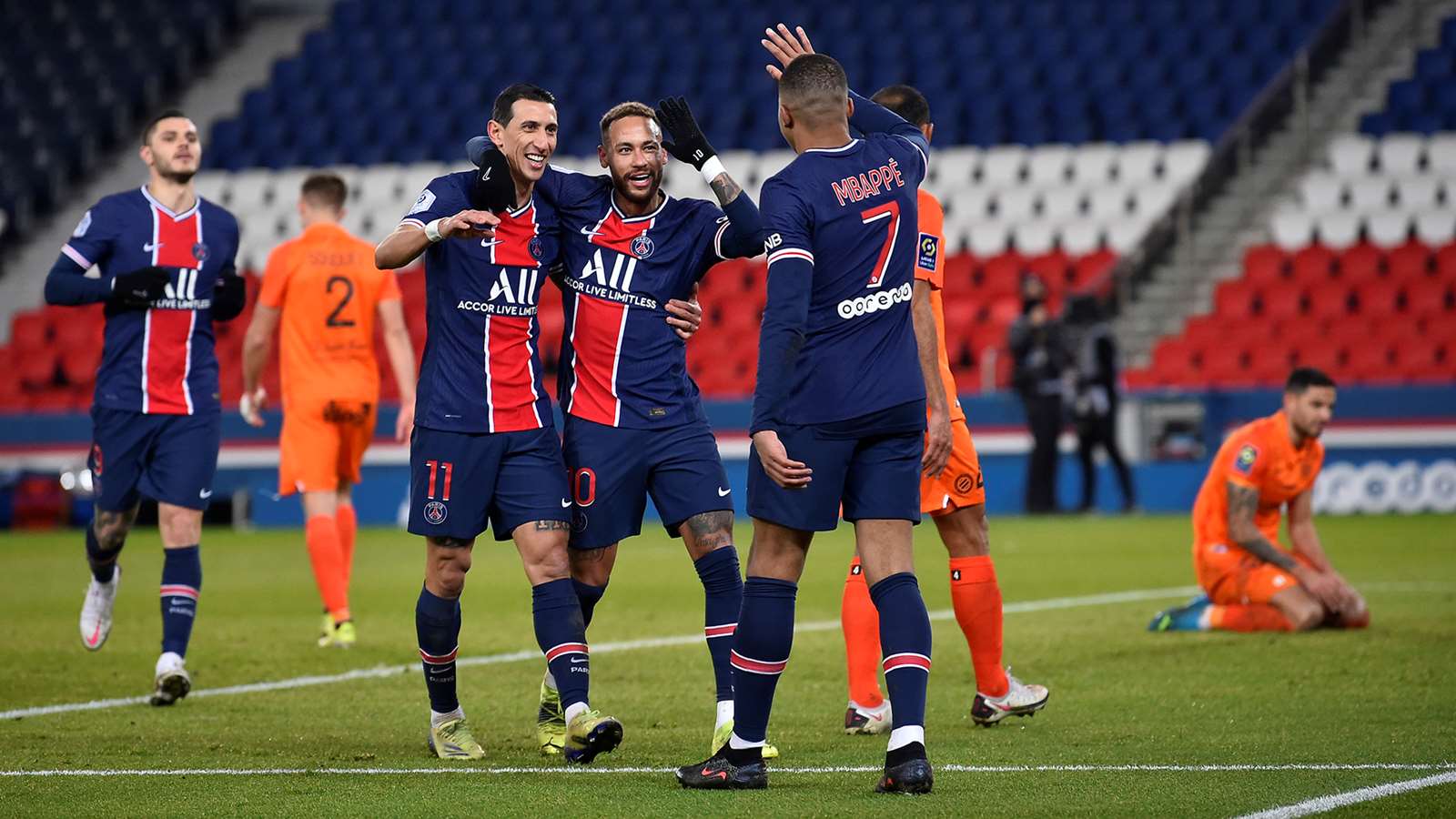 Neymar Jr played his 100th match in all competitions for Paris Saint-Germain. Involved in 122 goals in 100 matches (81 goals, 41 assists), the Brazilian has been involved in a goal every 70 minutes. Incredible!