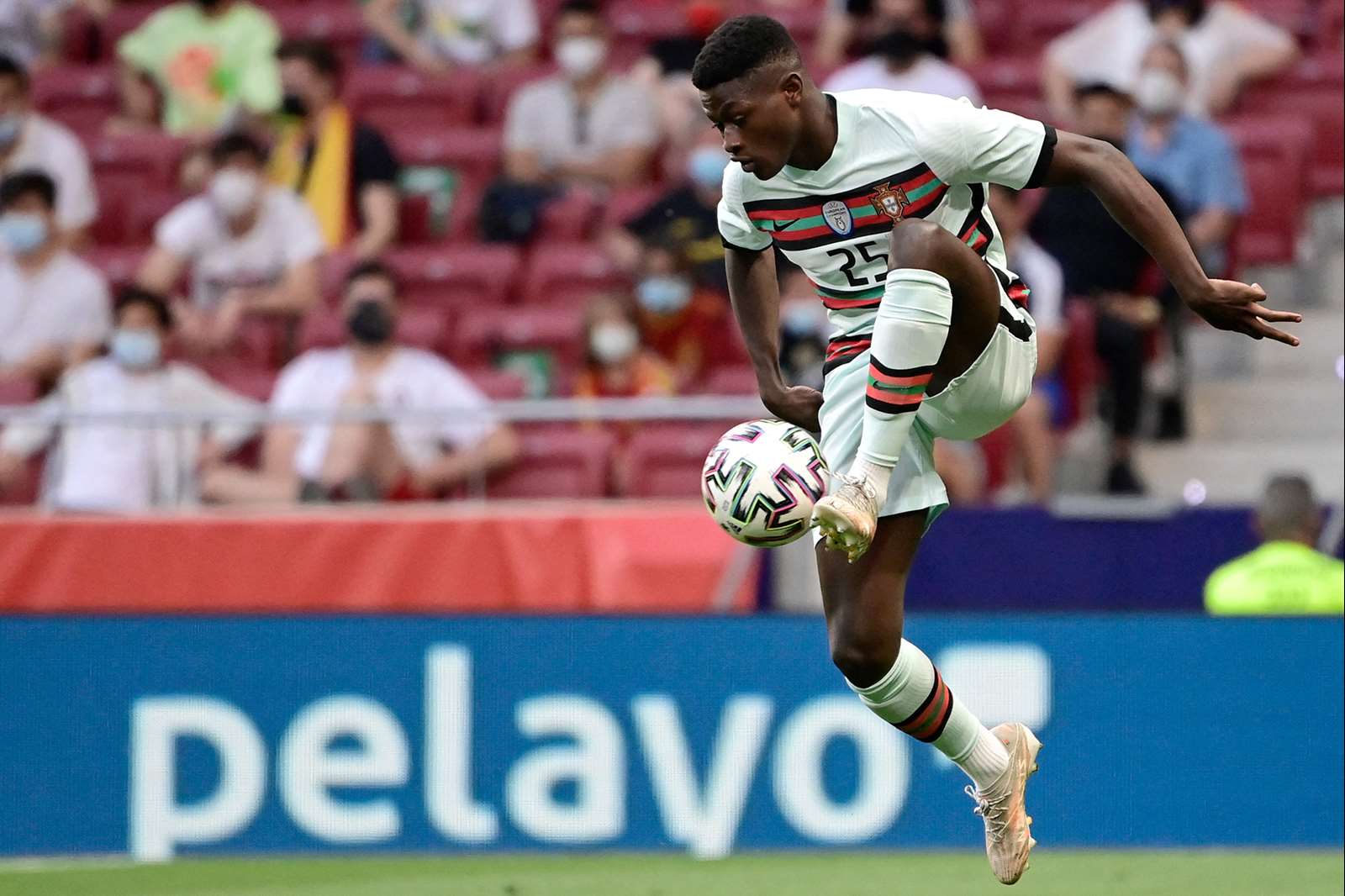 Born on 19 June 2002 in Sintra, a town 25 kilometres north-west of Lisbon, the young Nuno Alexandre Tavares Mendes took his first steps as a footballer at Despertar in Casal de Cambra, and was soon spotted by the country's biggest clubs. The player soon joined Sporting CP and their prestigious youth academy, which produced the likes of Cristiano Ronaldo, Luis Figo, Nani, João Moutinho, Simão Sabrosa, Paulo Futre, Ricardo Quaresma and Bruno Fernandes. The left-footer progressed quickly and was called up to the Portugal U16 and U17 teams in 2018, the U18s and U19s the following year and U21s in 2020.

2020 was an important year for Nuno Mendes, as he made his debut for the SCP first team on 12 June, coming on as a 72nd-minute substitute for Marcos Acuña in a 1-0 Primeira Liga win over Paços de Ferreira. When the Argentinian left for Sevilla the following summer, Nuno established himself as a permanent fixture in the Leões (Lions) defence at just 18 years of age. His rise to prominence was meteoric, and the then No.5 scored his first goal for Sporting on 4 October in a 2-0 league win at Portimonense. His fine season even caught the eye of the Portugal national team coach Fernando Santos, who called him up in March 2021. Nuno Mendes then earned his first cap with the Seleção, and celebrated it with a 1-0 win over Azerbaijan in the qualifying phase for the 2022 World Cup in Qatar. 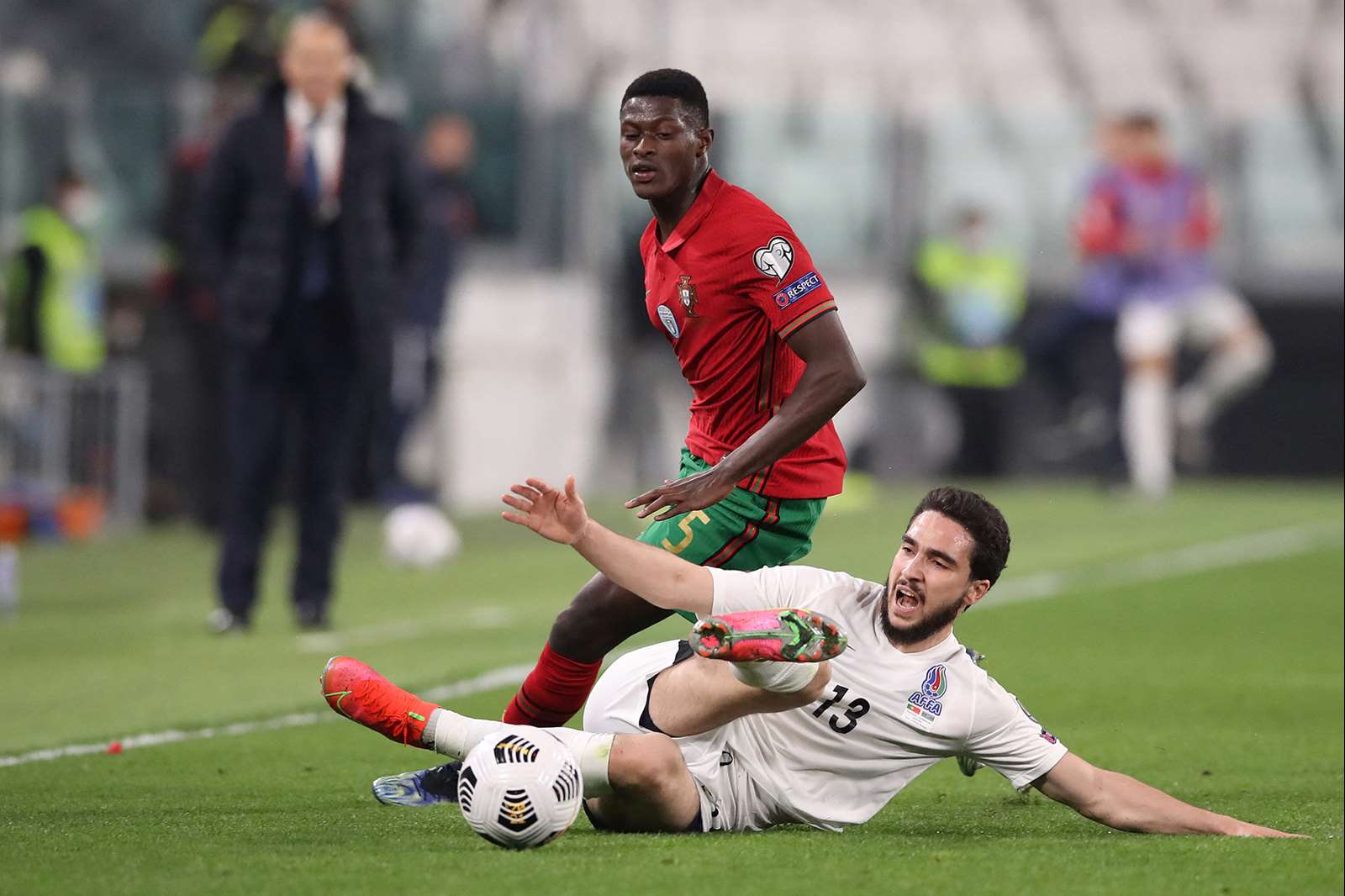 He has enjoyed a memorable season with the national team (five caps to date), and was called up to play at UEFA Euro 2020. At club level he won the League Cup before being crowned champion, while also being named in the Team of the Year. After making 47 appearances in all competitions with Sporting, the full-back has set himself a new goal in accepting the Parisian challenge. He will become the 13th Portuguese player to wear the Rouge et Bleu, following in the footsteps of Joaquim Agostinho, João Alves, Fernando Cruz, Danilo Pereira, Gonçalo Guedes, Helder, Helder Marino, Hugo Leal, Humberto Coelho, Daniel Kenedy, Pedro Miguel Pauleta and Felipe Teixeira.