To mark the release of the 2020-2021 Paris Saint-Germain kit, a look at the unique shirt that is such an integral part of Parisian history.

The kit sets the tone for the new season and you find perspectives in the chronology. It's the foundation stone of an edifice that will be constructed in competition. A new shirt always builds on memories, evokes hope and has its references in its styling. From a V neck collar with two buttons on the white shirt, a nod to the 1990s, to the "50 years" embroidered in blue on the side of the shirt, to the small tricolore flag on the lining... It's both avant-garde and steeped in history: that's what Nike is proposing.

This season, everything will be unique. It's a special time of course, the release coming as two seasons meet in a shaken up fixture calendar. It's also because we're talking about the legendary Hechter shirt. And also, and above all, because it celebrates the 50th anniversary of the creation of Paris Saint-Germain. Loving the past to better embrace the future.

"We're proud to defend the colours that were there at the origins and the creation of the club. As you all know, this shirt generates great passions and speaks of great moments. Today we are giving these colours pride of place again," said Paris Saint-Germain Chairman and CEO  Nasser Al-Khelaïfi.

The anecdote hidden in the shirt

Behind the famous "BBRBB", an acronym speaking of the blue base, held together by the White and Blue bands, above all there's a story of passion.

That of a man, Daniel Hechter, the famous fashion designer, who became president of the club of the City of Lights. An inspirational and inspiring man, it was when seeing the design of a Mustang that Hechter decided he wanted to reproduce the elegance of the car for the shirt worn by his players. The legend states that this great fan of Johann Cruyff was inspired by the colours of Ajax in order to fine-tune the shirt. All of that with a blue band in order to complete the trio of colours found in the French flag, like a gift to its capital.

In 1973 the Parisians wore the shirt for the very first time. And with the shirt the club lived its first moments of great emotion.

Worn until 1982 - for 9 consecutive seasons - as the main shirt, before becoming the away shirt in the Borelli era, and then back as a frontline shirt between 1994 and 2000, and then in 2005 with the arrival of Pauleta followed by the new owners in 2011 the Hechter shirt has bookmarked numerous major moments in the capital.

This will be the 30th season that the shirt has formed part of the Paris kit, including 18 seasons when it has been the main home shirt. We remember for example the years 1993 and 1995 and the Coupe de France successes, and the 1998 season with the Cup double. It was with this shirt that Weah and his teammates played the 1994 European semi-final...

It's impossible, of course, to not associate it with the year 1996, one that will forever be remembered for the European Cup Winners' Cup success and the emblem embroidered on the legendary shirt when the trophy was lifted.

From the first goal scored in the shirt by Dossevi in 1973 to the last scored by Nenê in 2012, numerous artists have honoured the colours, as club historian Michel Kollar explains: "It's not the club's first shirt but it's the most symbolic by far. It's a shirt that has made all the supporters dream, and was worn by the club's first stars. Designed by a couturier, it's unique. It was atypical in the world of football and now is the incarnation of  Paris Saint-Germain's colours for all lovers of the club. Dahleb, Pastore, Susic, Rocheteau and Raï… Many artists have worn the shirt. Today, it's the best present the club could have given in order to celebrate the 50th anniversary."

And to set in stone the 50th anniversary of the club, what better than to give life once more to a shirt that was there almost from the start of the club's history? 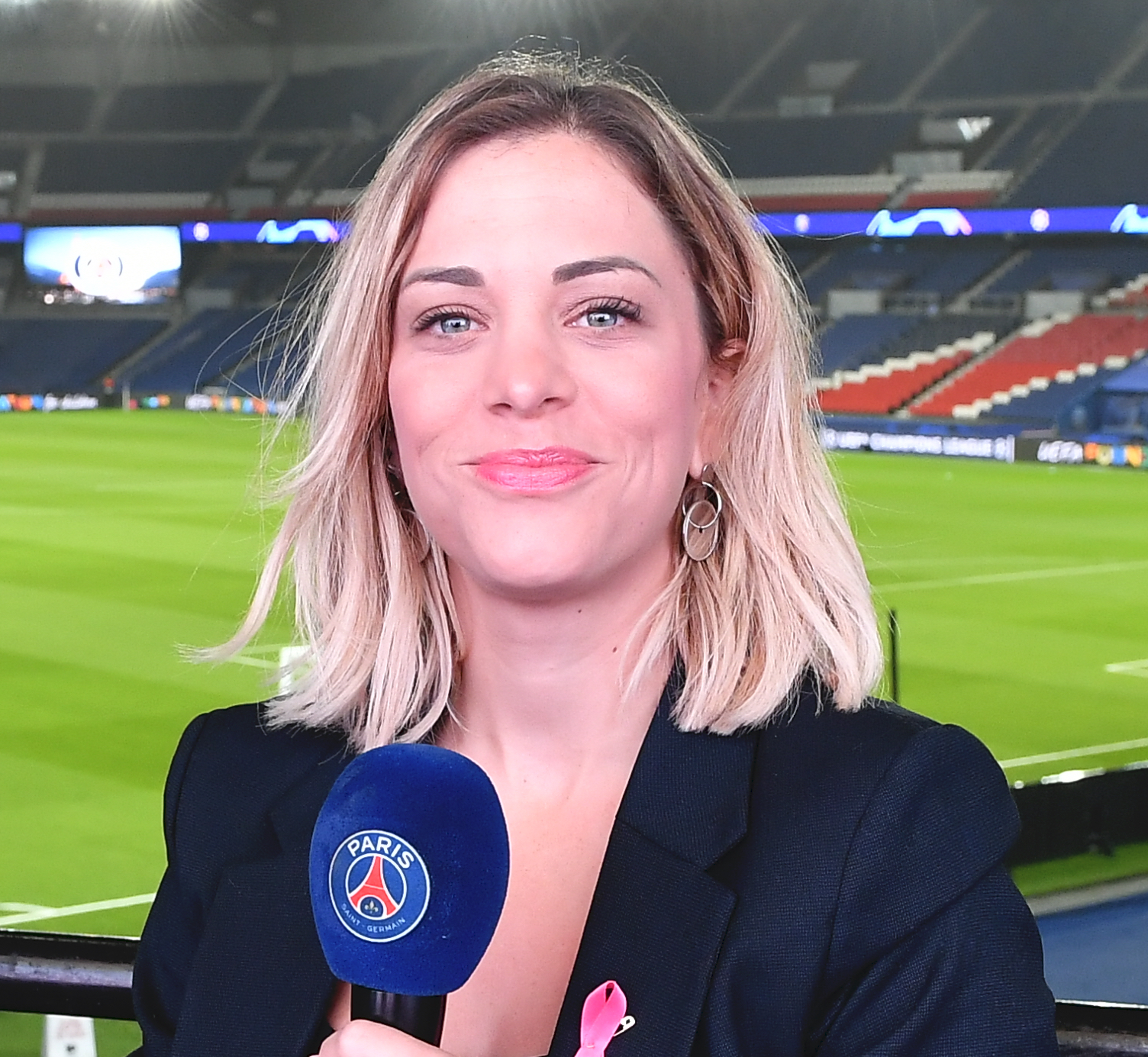 Slideshow: A look back at Kylian Mbappé's five years in Paris!
First Team 7 hours ago

Slideshow: A look back at Kylian Mbappé's five years in Paris!