Stats & Facts: the win over Lille

From the numbers put up by a ruthless attack to the team's unbeaten run, check out the top stats from Sunday's 5-1 win. 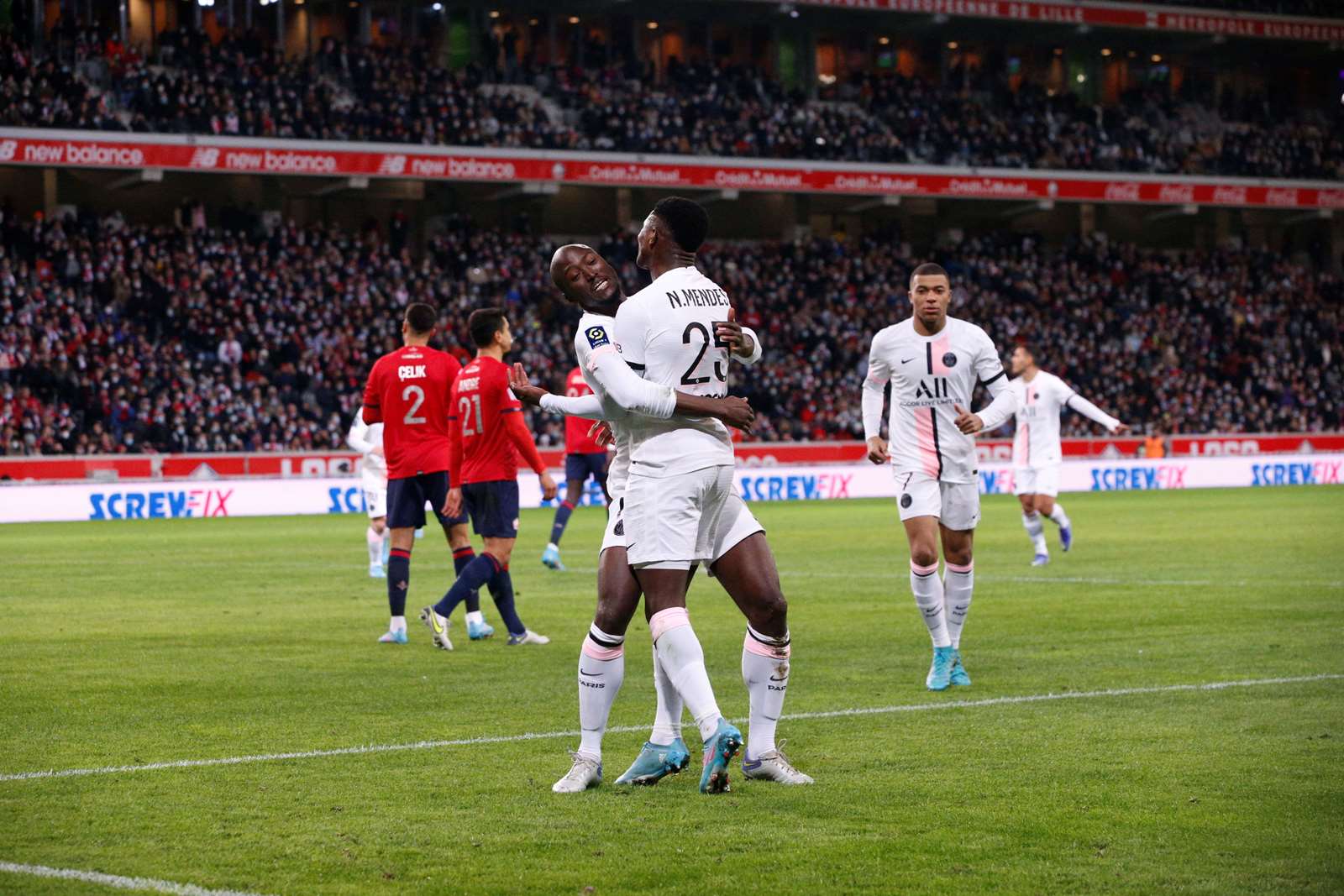 Midfielder Danilo Pereira has scored in two successive league games for the first time (once against Reims and two in Lille). The Portugal international has scored as many times in the last two league games as he had in the previous 36. It's his first brace in a senior competitive match. Presnel Kimpembe also got in on the act, netting his first Ligue 1 goal in his 140th appearance with his 35th attempt at goal. 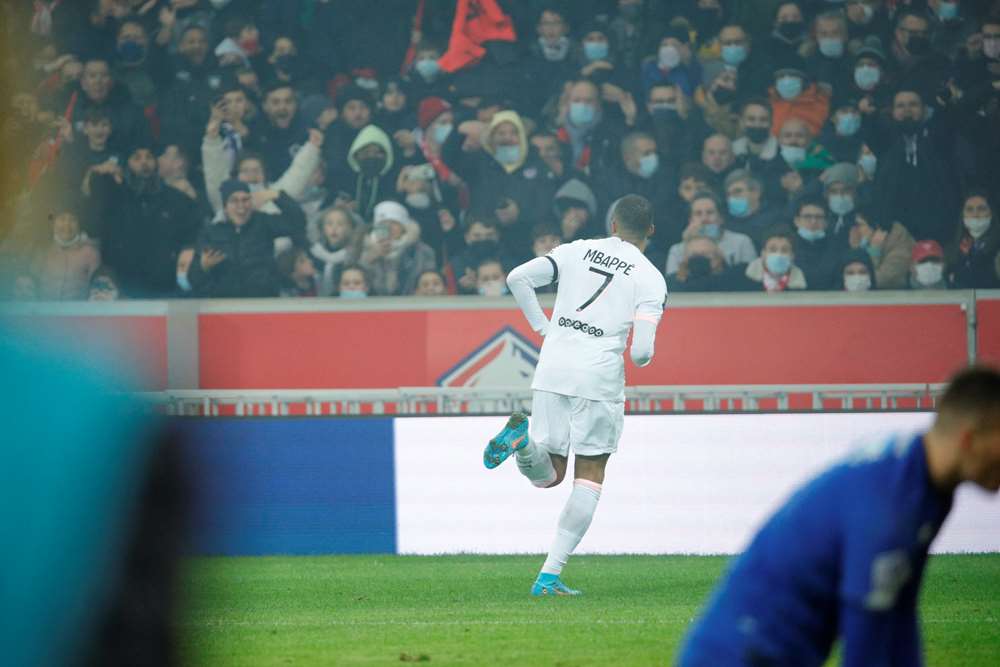 Back in the squad, Lionel Messi scored his first away goal in a league fixture since finding the net for Barcelona at Levante in a La Liga game on 11 May 2021, ending a run of six away matches without a goal, his longest run of the kind since April-October 2011. Third on the club's all-time scoring list, Kylian Mbappé found the net from outside the penalty area, his favourite method of scoring against Lille. 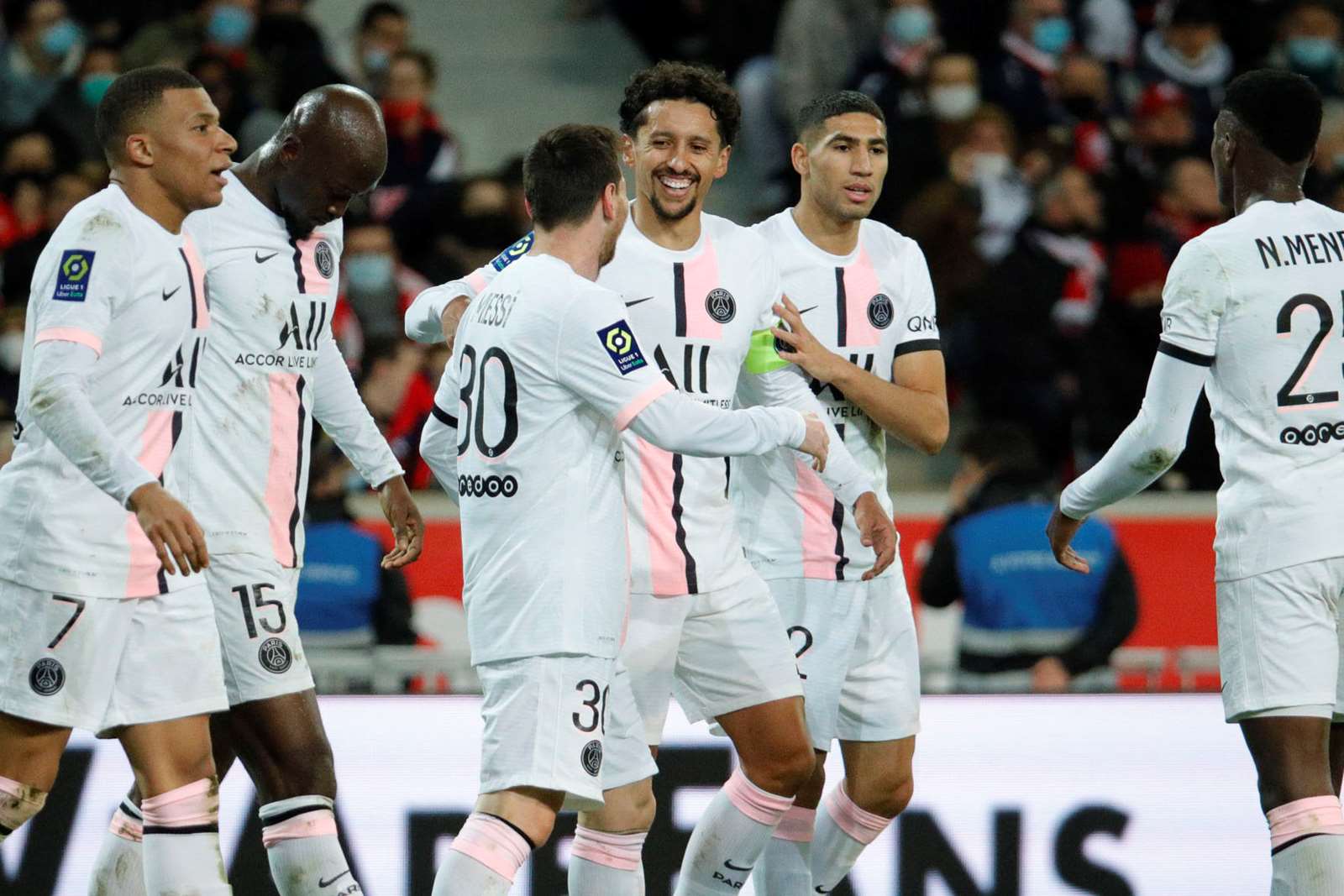 THE STREAK GOES ON

Paris are unbeaten in their last 14 league games (9 wins), the best such run in any of Europe's top five leagues.

Inside: The win against Lille!
First Team 7 February 2022

Inside: The win against Lille!