Stats & Facts: A look back at the win against Pays de Cassel

Take a look at the key stats and facts from the game between Paris Saint-Germain and Pays de Cassel this Monday 23 January.

After this 7-0 victory against US Pays de Cassel at the Stade Bollaert-Delelis, Paris Saint-Germain continue their journey in the Coupe de France and achieve their 25th consecutive qualification in the oldest competition. Following this victory, the Parisians will travel once again for the round of 16, this time to the Velodrome Stadium where they will face Olympique de Marseille. With this victory, Christophe Galtier's men have scored 7 or more goals against their opponents for the third time this season after 21 August 2022 against Lille (7-1) and 25 October 2022 against Maccabi Haifa (7-2). This is the highest co-total in the history of the Parisian club in a single season (also 3 times in 2017-18). 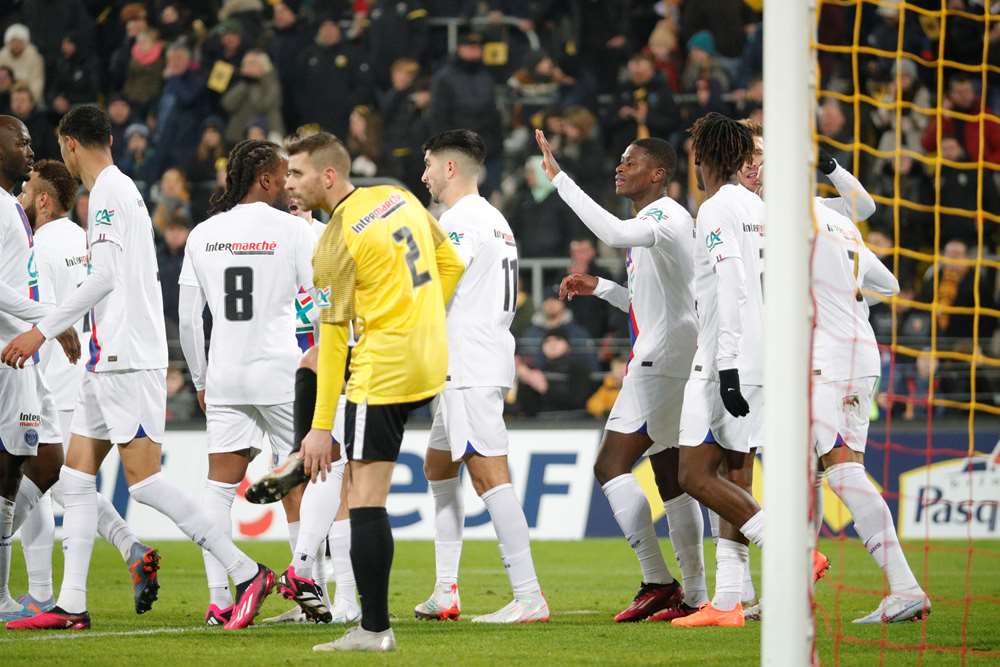 another RECORD for KYLIAN MBAPPÉ

Having started in the Parisian attack on Monday evening, Kylian Mbappé has once again made history at Paris Saint-Germain. He scored five goals and provided one assist, becoming the first player in the club's history to score five goals. The third goal of the match scored yesterday by the Parisian n°7 following a cross from Danilo Pereira marks the 1500th goal of the QSI era. After this five-goal haul, he now has 196 goals for Paris Saint-Germain and is close to Edinson Cavani's record as the club's all-time top scorer with 200 goals. Another highlight was that on the evening of his 213th start in the rouge et bleu shirt he wore the captain's armband for the first time at the start of an official match with Paris Saint-Germain. He became the 78th player to wear the armband in an official match with Paris. 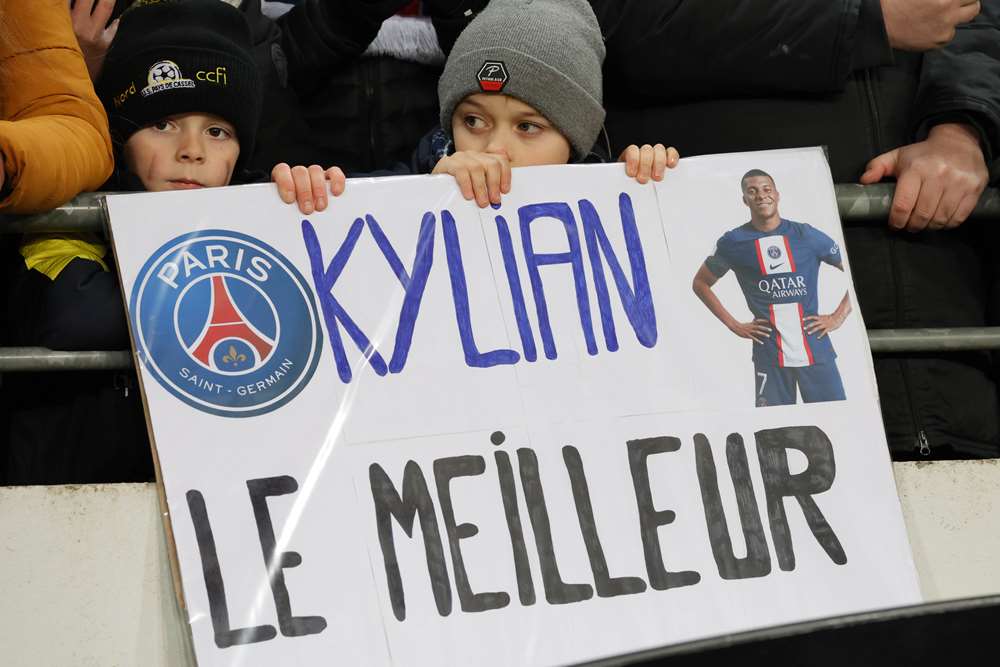 Following a lovely through ball to Kylian Mbappé, who scored his fourth goal of the evening, the Parisian No10 delivered his 25th assist to the Parisian striker. He thus becomes the rouge et bleu player to distribute the most assists to the French striker, overtaking Angel Di Maria (24). The oldest competition has been good to the Brazilian star as, following his goal and two assists in Monday's game, he has now been involved in 13 goals in 10 matches (8 goals and 5 assists).

a footballing party at BOLLAERT

The party promised to be beautiful and it was! It was a clash of extremes between the leader of Ligue 1 and US Pays de Cassel, a club evolving in Régionale 1. Although the spectacle was present on the pitch, it was no less so in the stands. The Stade Bollaert-Delelis was sold out and the 38,000 people who had braved the freezing cold sang their hearts out until the final whistle. Beautiful images that remind us why this competition is so popular. For the occasion, the club gave a shirt signed by all the Parisian players to the directors of the northern club.