Paris Saint-Germain will take on Brest in the Round of 32 of the Coupe de France on Saturday 6 or Sunday 7 March at the Stade Francis Le Blé. 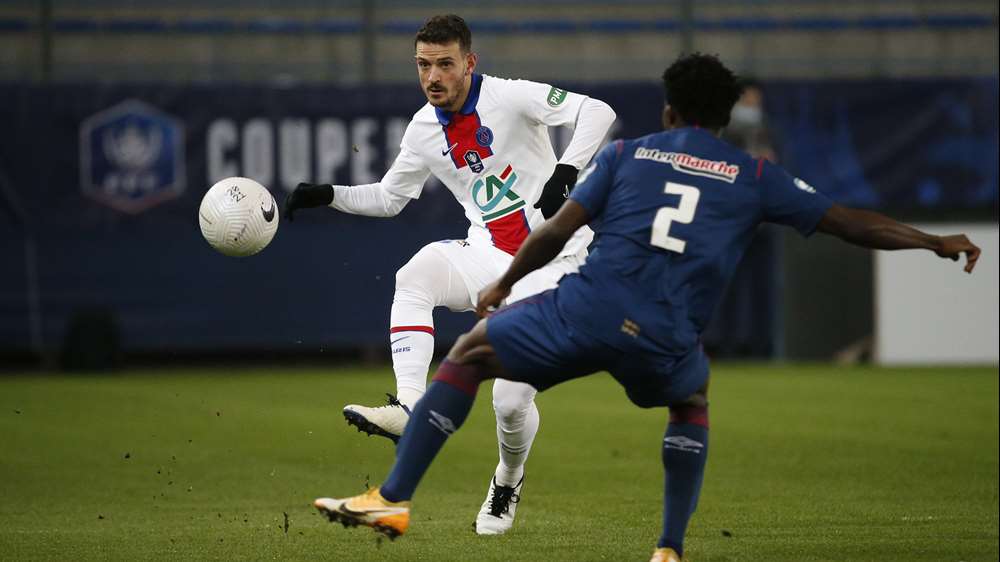 The two clubs have already come up against each other this season on Matchday 19 of the league, which saw Les Rouge et Bleu come out as 3-0 winners on 9 January at the Parc des Princes thanks to goals from Kean (16'), Icardi (81') and Sarabia (83'). They will meet again for the third time this year on Matchday 38 and the final game of Ligue 1 at the end of May.