Paris Saint-Germain is delighted to announce that Renato Sanches has signed a five-year contract with the reigning French champions. The Portugal midfielder is now tied the club from the French capital until 30 June 2027. 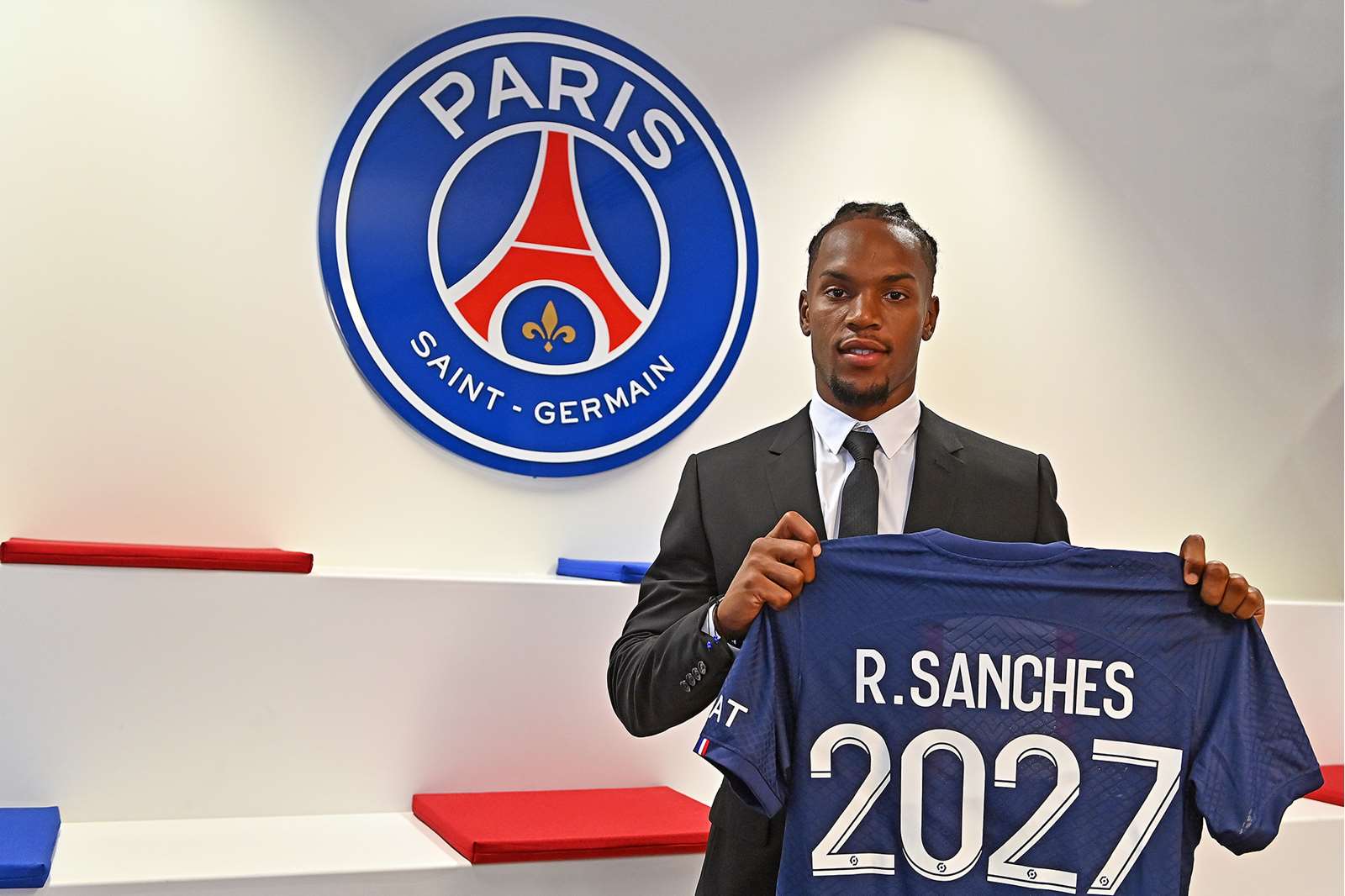 A product of the Benfica youth academy, Renato Sanches made his professional during the 2015-16 season with the Lisbon-based club’s, helping the club to the Portuguese League and League Cup double. 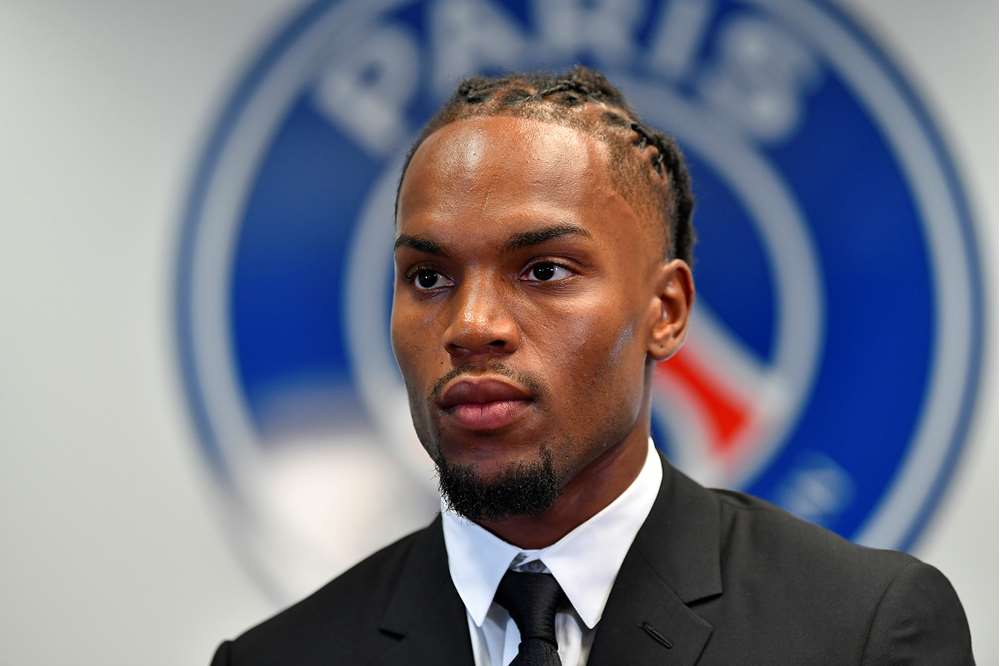 Transferred to Bayern Munich in the summer of 2016, the Portugal international played 53 times for the Bavarian club, winning nine trophies. During his time with Bayern FC, he was loaned to Swansea City, in the English Premier League, for the 2017-18 season.

Renato Sanches then joined Lille OSC in August 2019. In three season with the club from the north of France, he made 90 appearances (6 goals, 10 assists), winning the French Ligue championship and the Trophée des Champions in 2021. 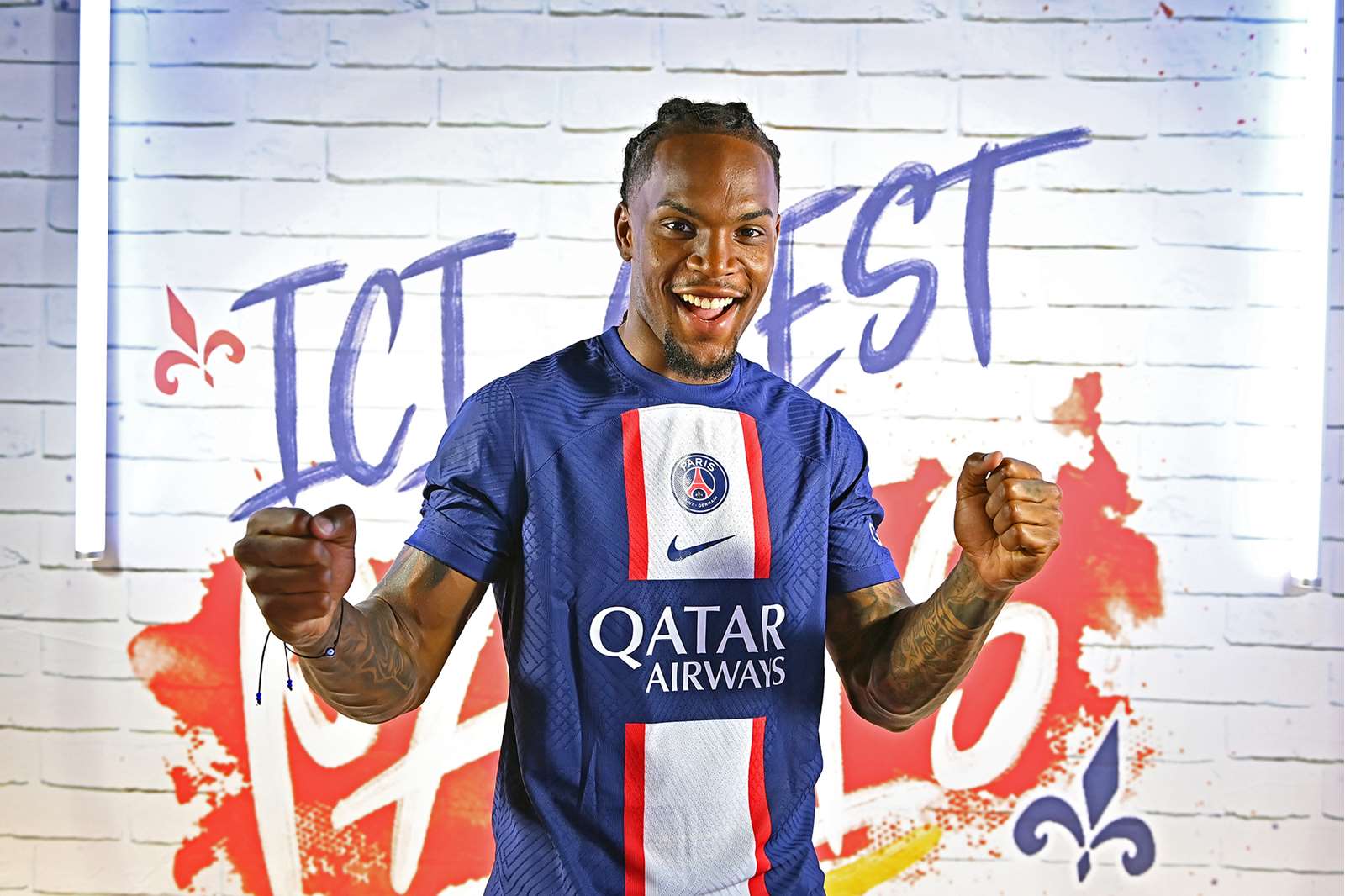 The Lisbon native earned his first international cap in March 2016, at 18 years of age before being named in Fernando Santos’ squad for Euro 2016. When he equalised against Poland in the quarter-finals of the competition, the new Rouge et Bleu midfielder became the youngest ever Euro-knockout-round-goal scorer.

The squad for Montpellier clash
First Team 6 hours ago