Paris Saint-Germain would like to pay tribute to Angel Di Maria for the 7 seasons he has spent in the Rouge et Bleu shirt. The Argentine has taken home 18 titles and now boasts the club record for the most assists. 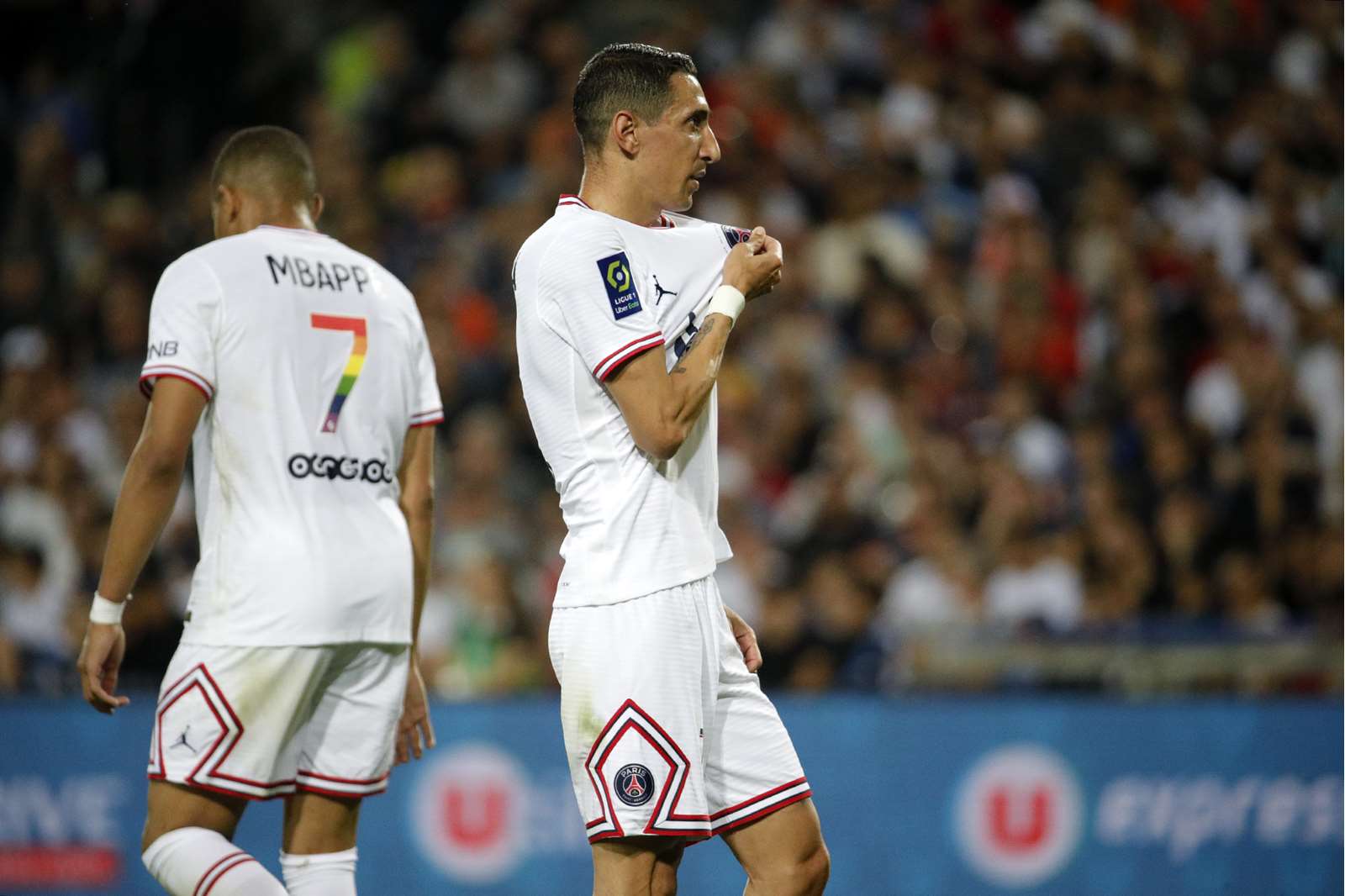 Arriving at Paris Saint-Germain during summer 2015, Angel Di Maria immediately made his mark on the right wing of the Paris attack, scoring 15 goals and picking up 25 assists across all competitions, in his first season. 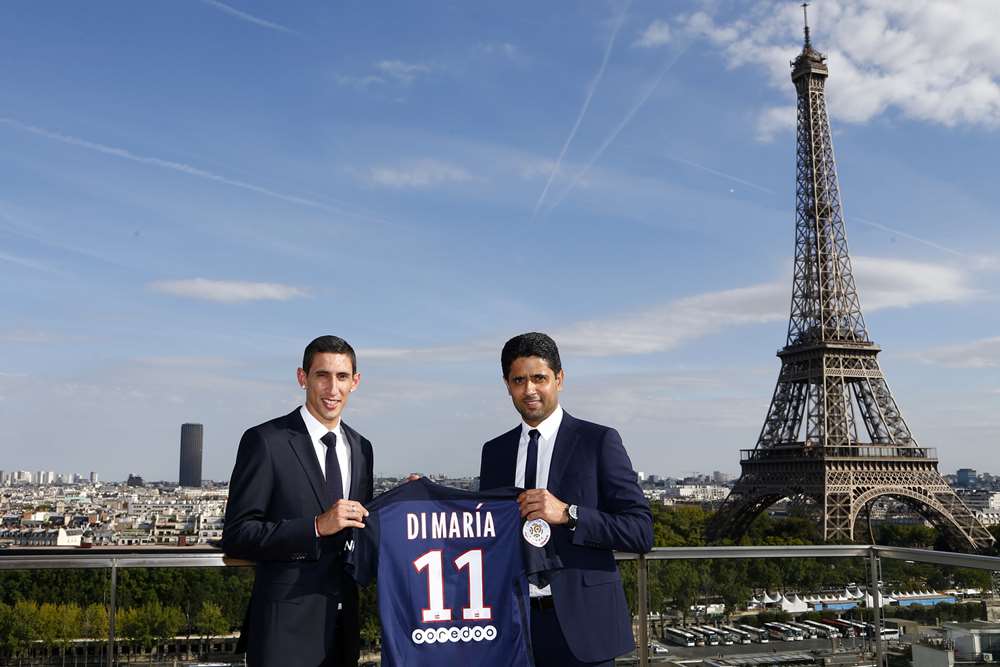 During that campaign, the Rosario native set the record for the most league assists in one season (18).

In 7 seasons with Paris Saint-Germain, the Argentina international played 294 matches, finding the back of the net on 91 occasions and recording 111 assists to his name. 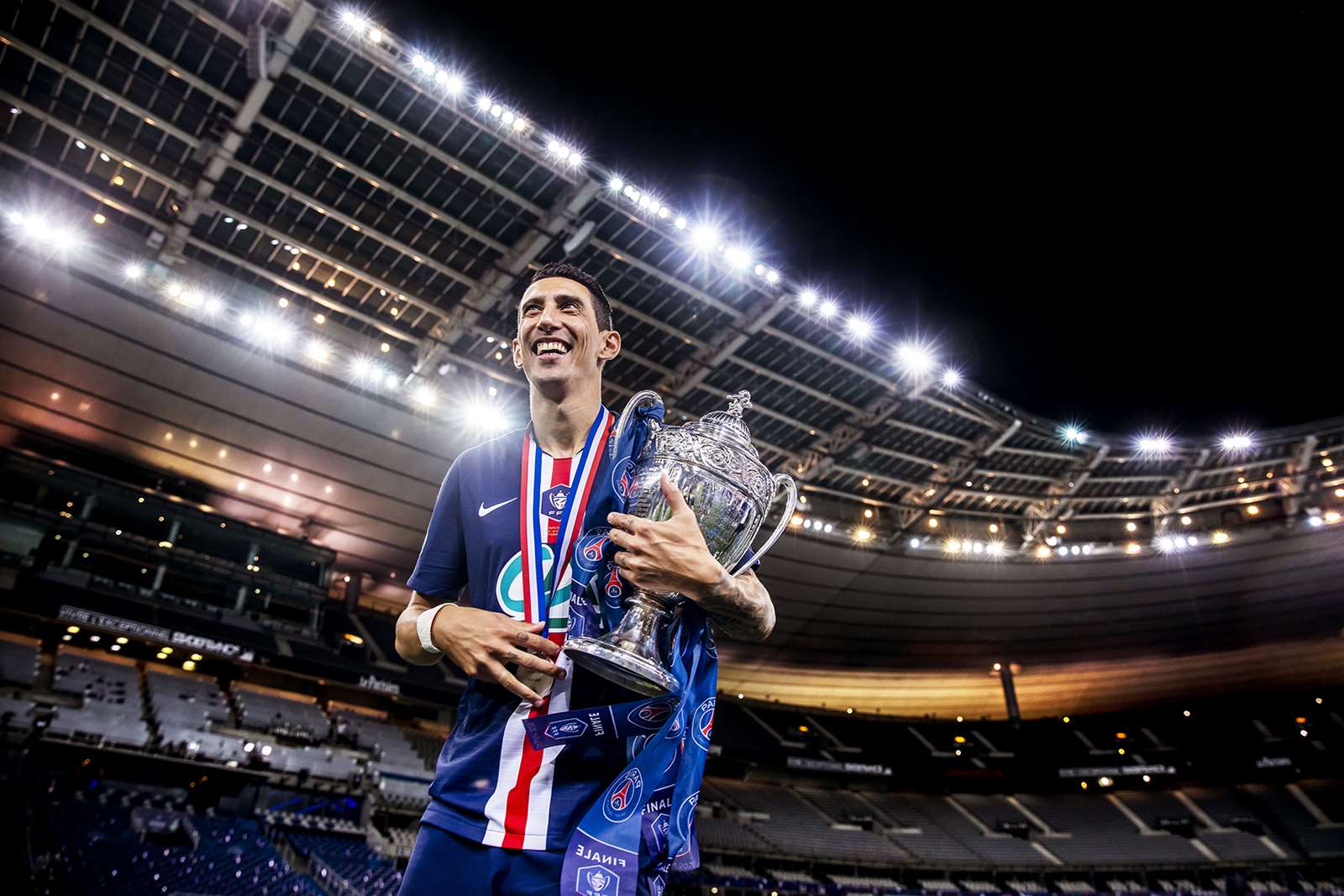 On 19 May 2021, during the final of the Coupe de France against AS Monaco (2-0 victory), he entered into the Club's history books as he picked up his 104th assist in Rouge et Bleu, becoming the all-time top provider in the Club's history, ahead of Safet Susic. 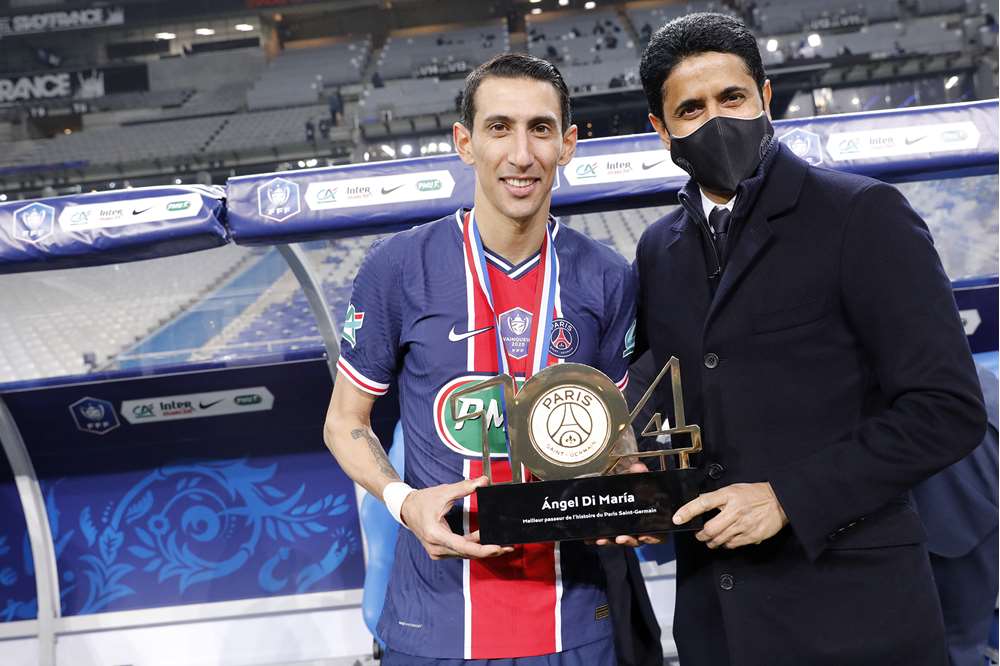 Angel Di Maria has left a permanent mark on the history of the club, commented Nasser Al-Khelaïfi, President of Paris Saint-Germain. He will remain in the memories of the supporters as someone with an irreproachable attitude, who has defended our colours with faultless commitment. I would ask all of the Paris Saint-Germain family to head down to the Parc des Princes tomorrow to give him the tribute he deserves." 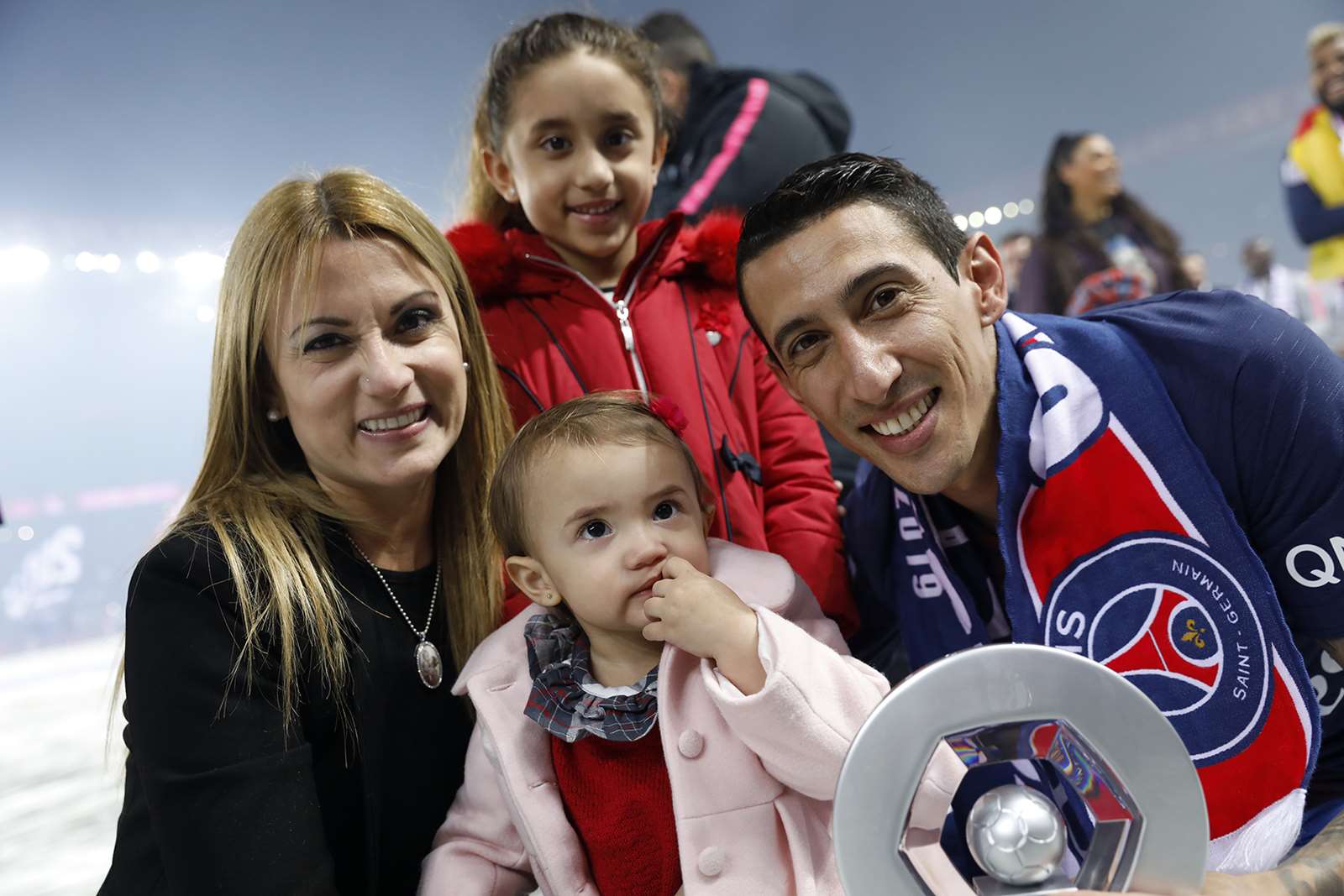