Paris Saint-Germain and the Ballon d’Or, a story that started in 1979

Lionel Messi has just taken home the Ballon d'Or 2021, but before him, other Rouge et Bleu players had been crowned with the prestigious honour. A look back.

The first Parisian to appear in the rankings didn't leave his mark on the Paris Saint-Germain fans: Joao Alves, 21st in the rankings with two points on the table, stayed in the Capital for just one season, after picking up an injury at the start of the season and spending four months in the treatment room. It was during his time at Benfica that the man in black gloves, as he was known, impressed the Ballon d’Or voters.

After Joao Alves, Safet Susic (15th in 1983) and Luis Fernandez (12th in 1985 and 17th in 1986) further demonstrated Les Rouge et Bleu's rise up the rankings, in a period that included Les Parisiens' first titles. 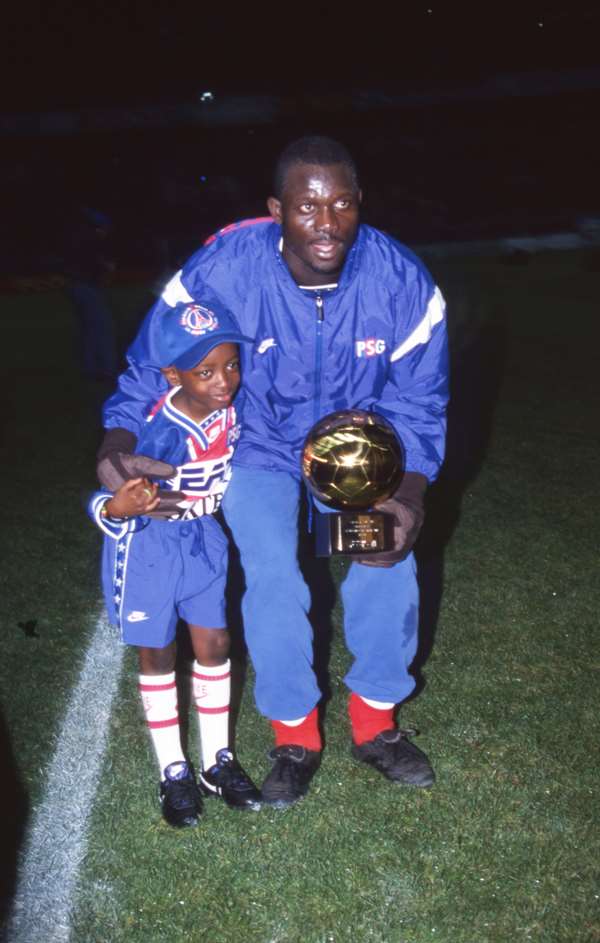 We would have to wait until the 1990s to see the first Paris Saint-Germain player crowned. George Weah, after winning the African Ballon d’Or in 1994 (photo), took home the trophy one year later during a season that he started in Paris and finished at AC Milan.

Another Brazilian jewel, Ronaldinho, followed in his footsteps in two seasons spent in Paris: 12th in 2002 and 22nd in 2003, a trophy that Ronnie took home two years later, in 2005.

2013 was historic for Les Rouge et Bleu, with three players making it into the Top 30 with Ibrahimovic just short of the podium, but also Edinson Cavani (20th) and Thiago Silva (21th).

One year later, it was the turn of Les Bleus' number 10 to go close to taking home the trophy, with a promising 4th place finish ahead of Neymar Jr (12th) and Edinson Cavani (22nd). 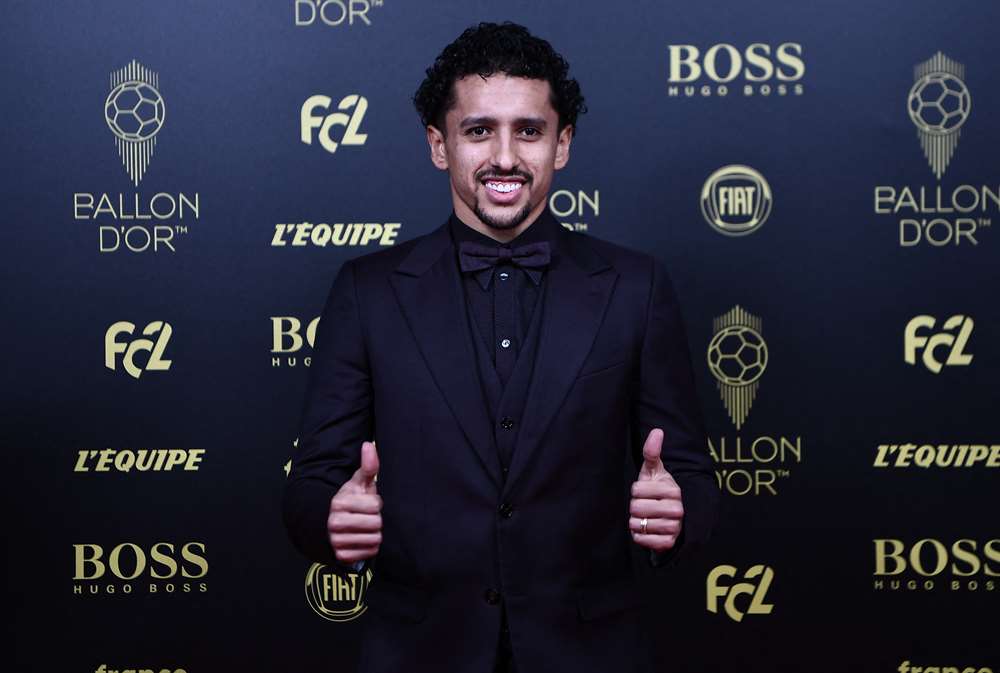 After skipping a year due to the suspension of competitive football and the appearance of the Covid-19 pandemic, 2021 sees Lionel Messi crowned for the 7th time in his career. A record for an individual player. Kylian Mbappé, Gianluigi Donnarumma and Neymar Jr respectively finished in 9th, 10th and 16th place in the Ballon d'Or 2021 rankings.