No fewer than 20 of the Paris Saint-Germain first team are away representing their countries during the international break. 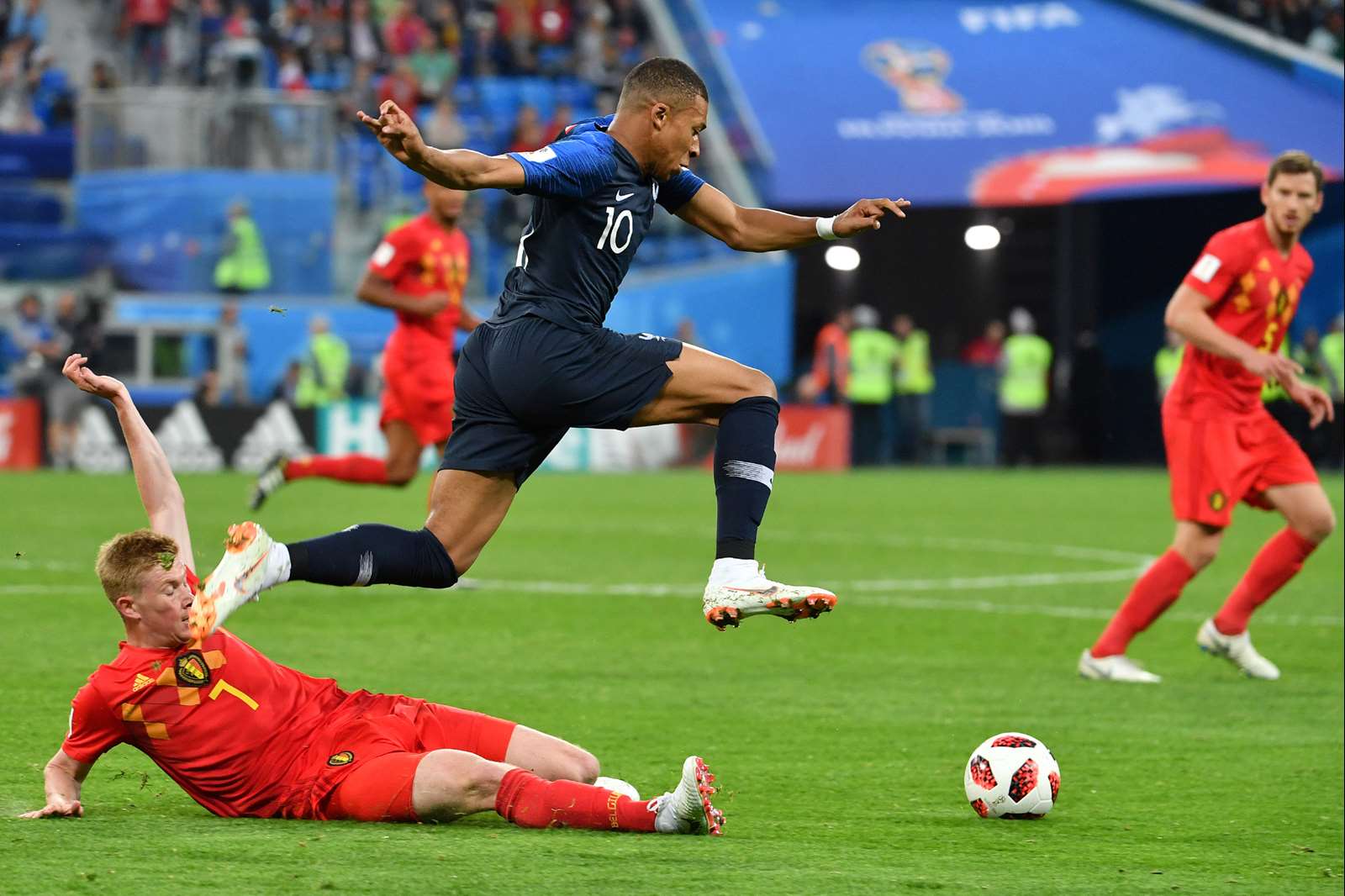 Presnel Kimpembe and Kylian Mbappé are in Italy with Les Bleus for the UEFA Nations League finals. First up is a semi-final with Belgium on Thursday in Turin - if they reach the final, they'll play the winner of the Spain-Italy semi in Turin on Sunday. If they lose, then there is a third-place play-off in Milan earlier in the day.

Gianluigi Donnarumma and Marco Verratti are also involved in the Nations League finals, and face Spain in their semi-final in Milan on Wednesday.

Thilo Kehrer has two 2022 FIFA World Cup qualifiers. First up is Romania in Hamburg on Friday and then North Macedonia in Skopje three days later. Germany are currently top of Group J with 15 points from six matches. 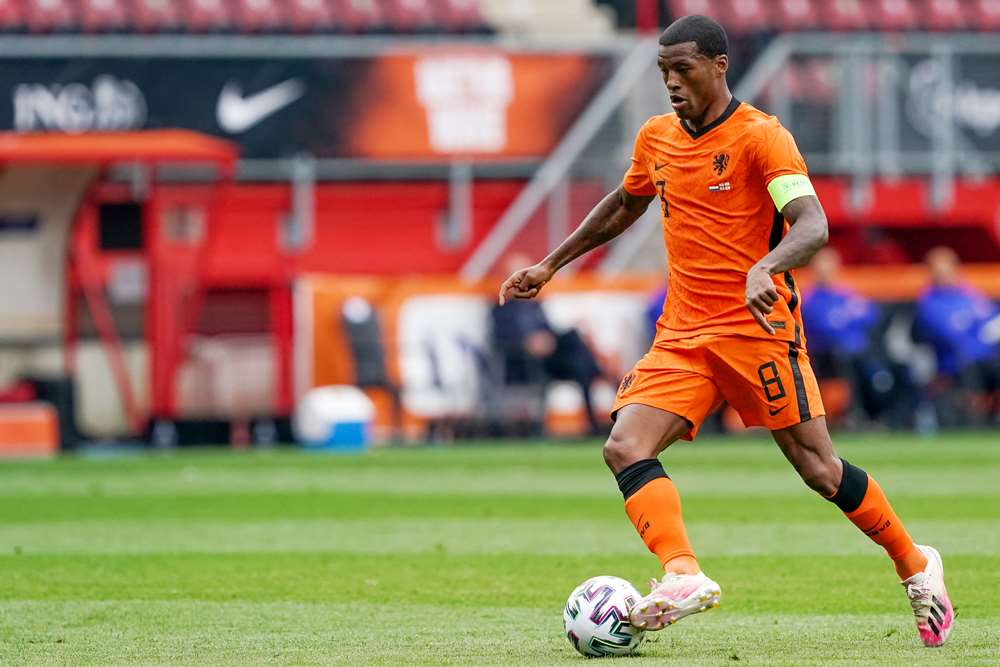 Georginio Wijnaldum also has qualifying for Qatar 2022 on his mind. Latvia are De Oranje's opponents in Riga on Friday with Gibraltar coming to Rotterdam three days later. The Dutch lead Group G with 13 points from six games.

Portugal will play twice in Faro, starting with a friendly against Qatar on Saturday. Three days later, they have a World Cup qualifier against Luxembourg. The 2016 European champions lead Group A with 13 points from five matches, and will be certain of one of the top two places in the section if they beat Luxembourg.

There's a trio of qualifiers for our Argentine trio Angel Di Maria, Leandro Paredes and Lionel Messi. There's a trip to Paraguay on Thursday followed by a home game with Uruguay three days later and then Peru - also in Buenos Aires - a further four days on. The Albiceleste are currently second in the CONMEBOL zone with 18 points from eight matches. 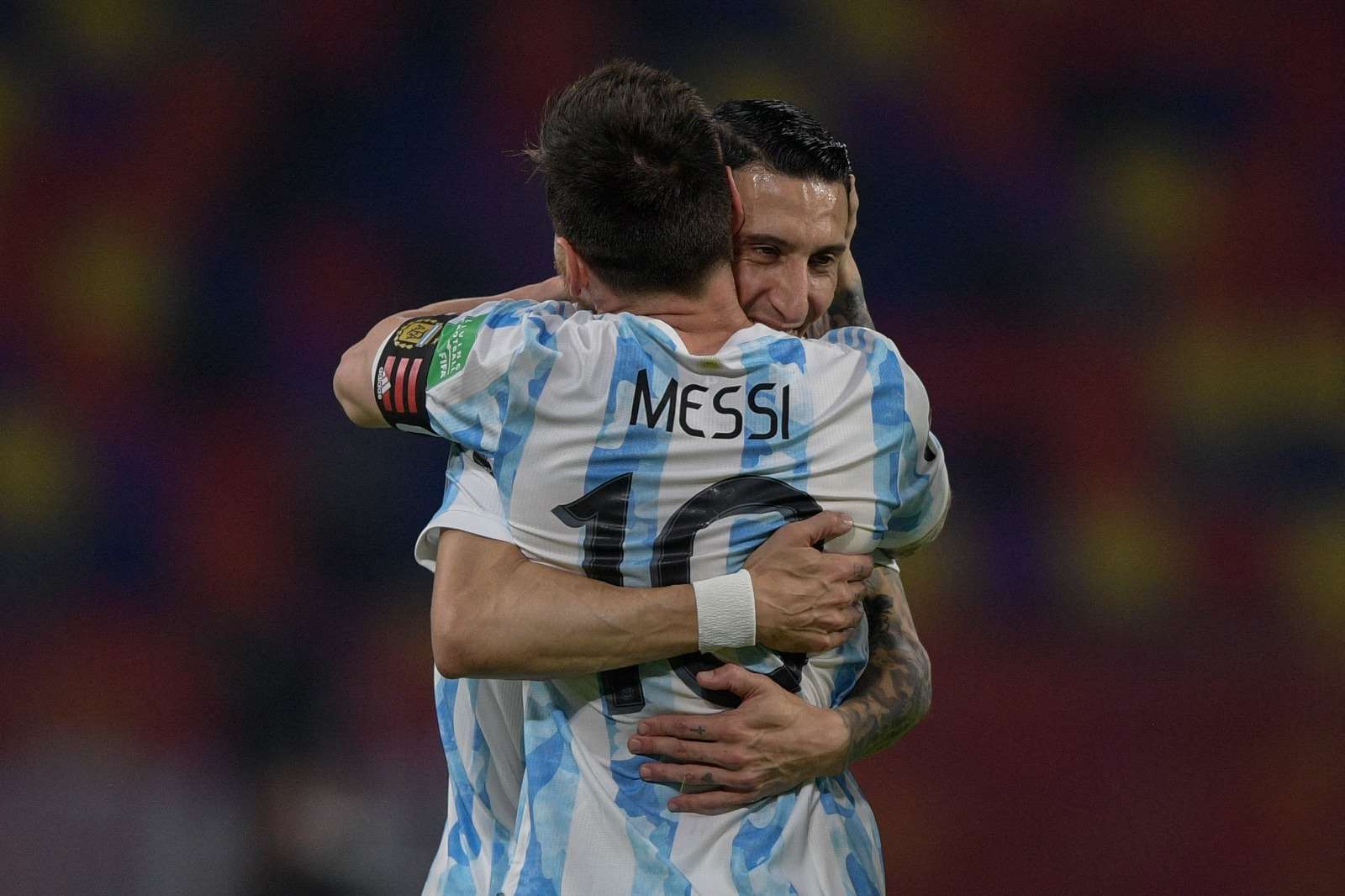 Marquinhos and Neymar Jr also have three qualifiers, starting in Caracas against Venezuela and then in Colombia three days later. They round off by playing Uruguay at home in Manaus as they aim to stay top of the South American section by extending their 100% record.

Keylor Navas  will face Honduras on Thursday, El Salvador three days later, and the USA in Ohio a further three days on. Los Ticos are currently third in the CONCACAF zone with two points from three matches.

Abdou Diallo and Idrissa Gueye have a World Cup qualifying double-header against Namibia.  They start in Thiès on Saturday before going to Johannesburg in South Africa three days later. The Lions of Teranga currently lead Group H with two wins from two. 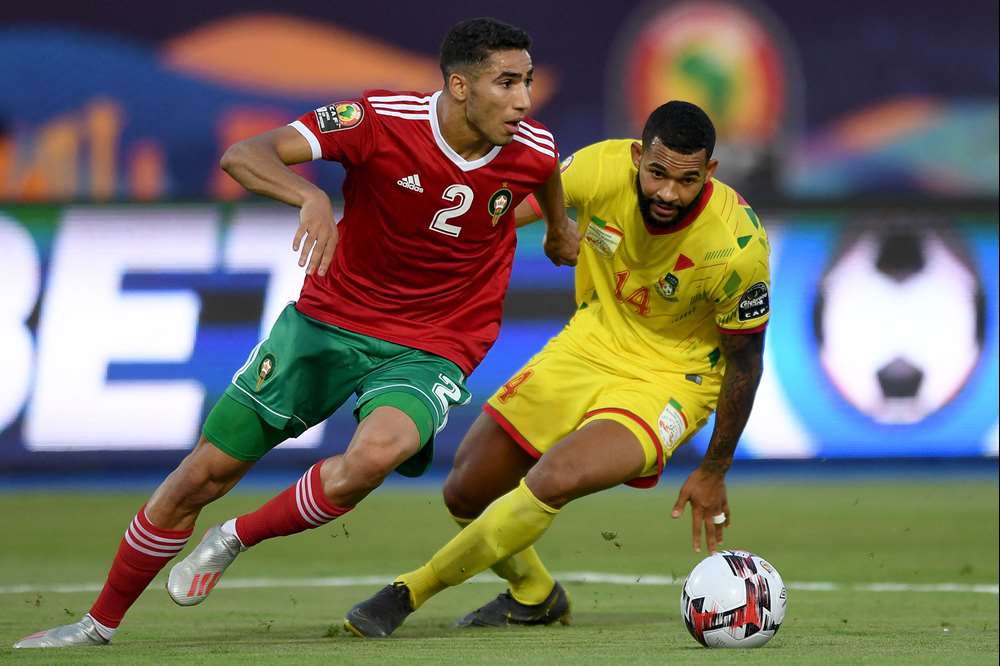 The Parisian right-back takes on Guinea-Bissau twice: first in Rabat on Wednesday and then in Casablanca three days later. There is also a match against Guinea next Tuesday, all three games are 2022 FIFA World Cup qualifiers. The Atlas Lions are currently second in Group I with three points.

The Dutch youngsters have an international tournament in Slovakia with games against Portugal on Wednesday and the hosts three days later. They'll finish up with an encounter with Germany another three days after that.

The French U19s are in Spain where they'll play England on Wednesday, then Belgium three days later and finish with Mexico another two days on.

The French youngsters will face Algeria twice at the French National Football Centre in Clairefontaine. The first game is on Saturday with the second three days later.