Paris Saint-Germain is delighted to announce the signing of Nuno Mendes. The Portugal full-back arrives on loan, with option to buy, from Sporting CP until 30 June 2022. 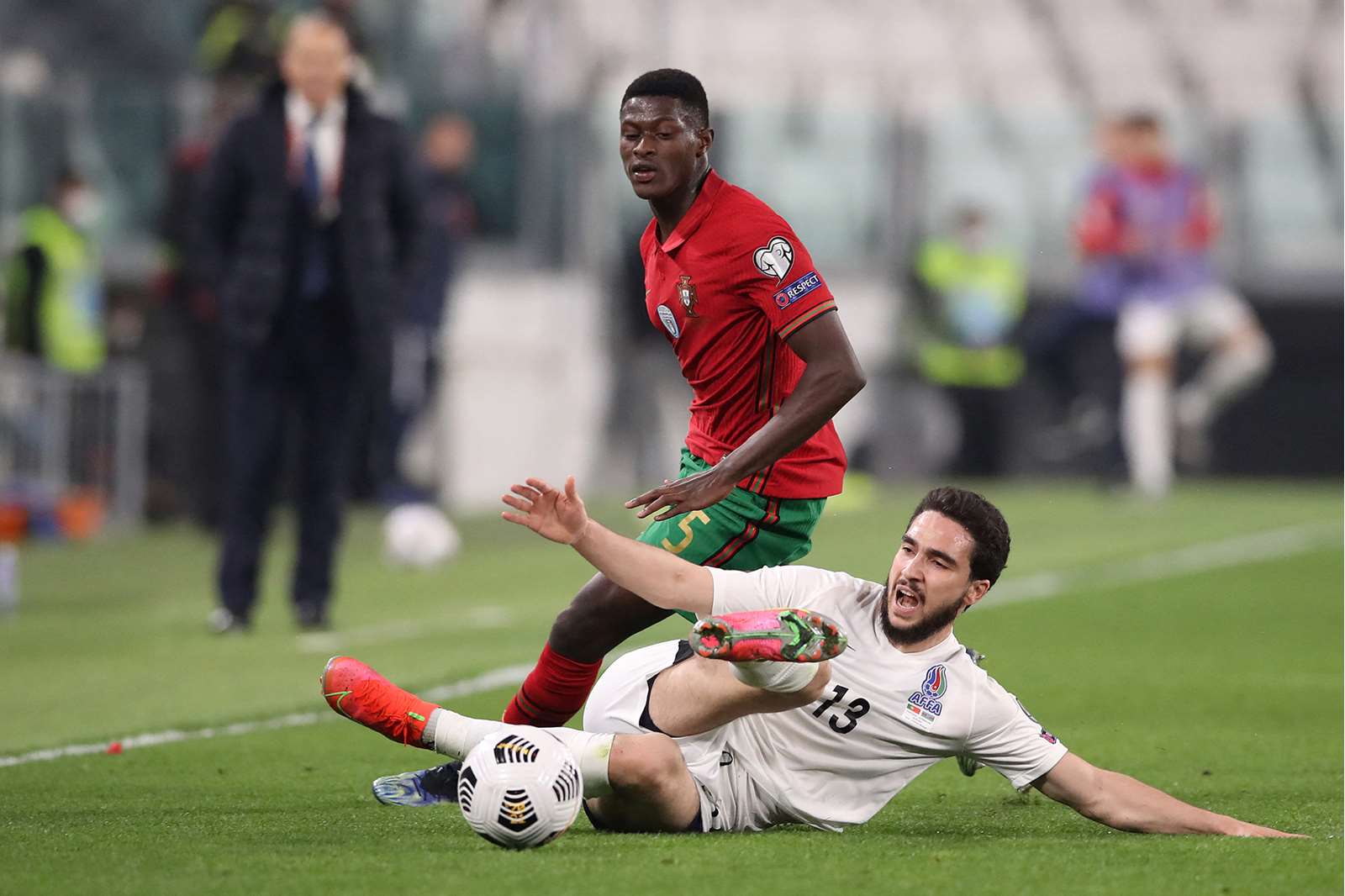 Nuno Mendes, who hails from the Sintra, near Lisbon, is a product of the Sporting CP youth academy with whom he signed his first professional contract in 2019. He made 47 appearances (1 goal, 3 assists) with the club and won the Portuguese championship and the League Cup in 2021. 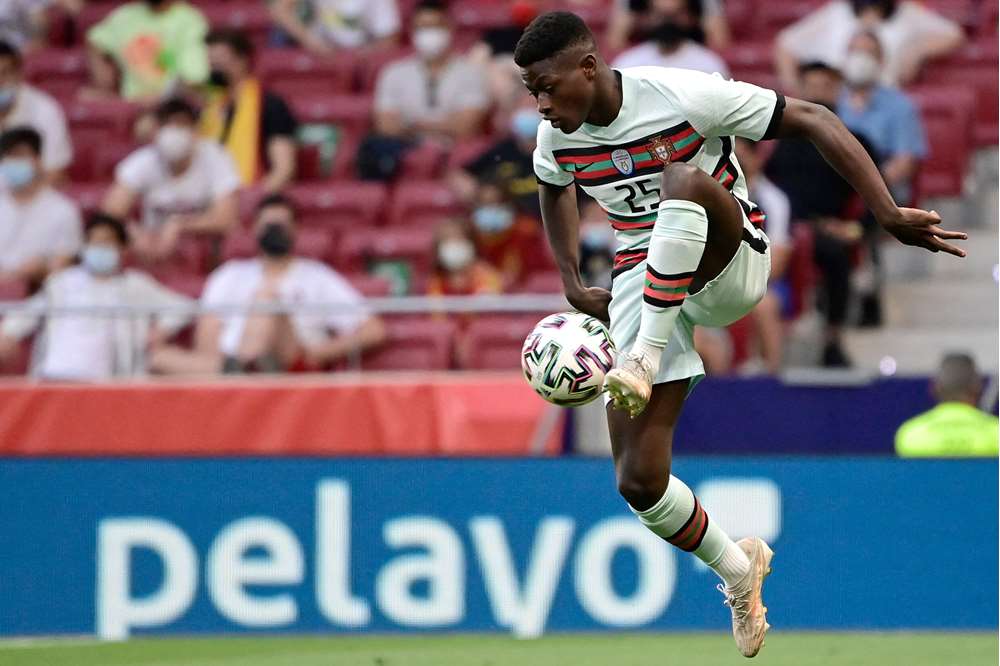 Nuno Mendes has appeared for his country at every youth age category since U16. He earned his first senior cap versus Azerbaidjan, on 24 March 2021. The 19-year-old defender had appeared five times for his country before being called up by Portugal coach Fernando Santos to take part in UEFA Euro 2020.

The Parisian Advent Calendar - 4 for...
First Team 3 hours ago

Mbappé sends France into the quarter-finals