On Friday 22 January and the visit of Montpellier, Neymar Jr played his 100th match in Rouge et Bleu across all competitions. A look back at 100 matches and 1000 emotions!

The Brazilian genius has just celebrated his 100th appearance for Paris Saint-Germain and what emotion there has been since his first competitive match at Guingamp on 13 August 2017, just a couple of days after arriving in the capital. A goal and an assist on his first outing and the tone was set for what was to come. 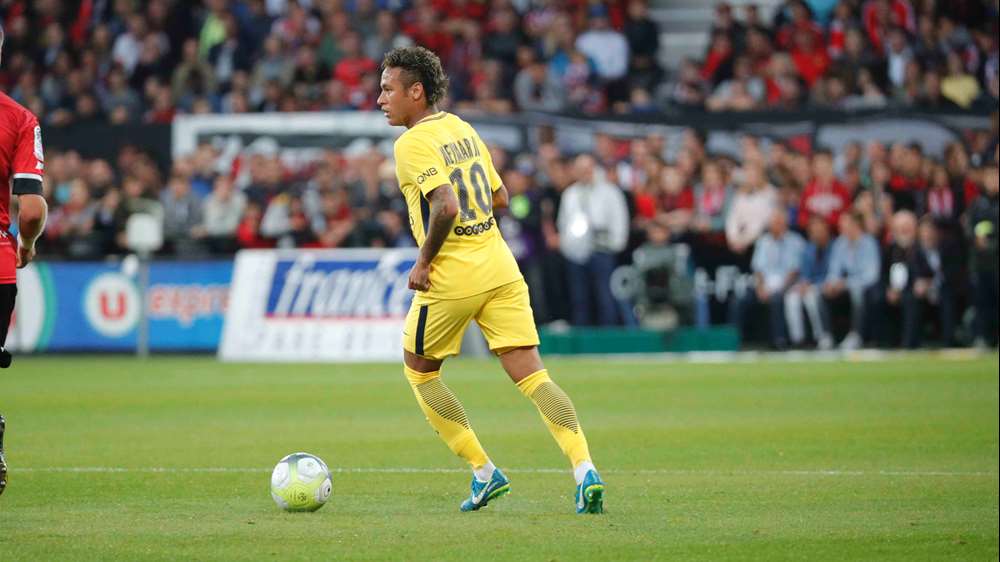 Since signing for the Club, Neymar has scored 81 goals across all competitions and hit the fifty goal mark quicker than any other in Ligue 1, after just 58 matches. Proof of his spirit, his desire and his ability to force the hand of destiny. A player that makes a difference and that wins matches for his side, as is proven by this incredible stat: Paris Saint-Germain have lost none of the 39 Ligue 1 matches in which Neymar has scored (34 wins, 5 draws). In all competitions, the club has only lost 2 times in the 62 occasions he has found the back of the net (54 victories, 6 draws). 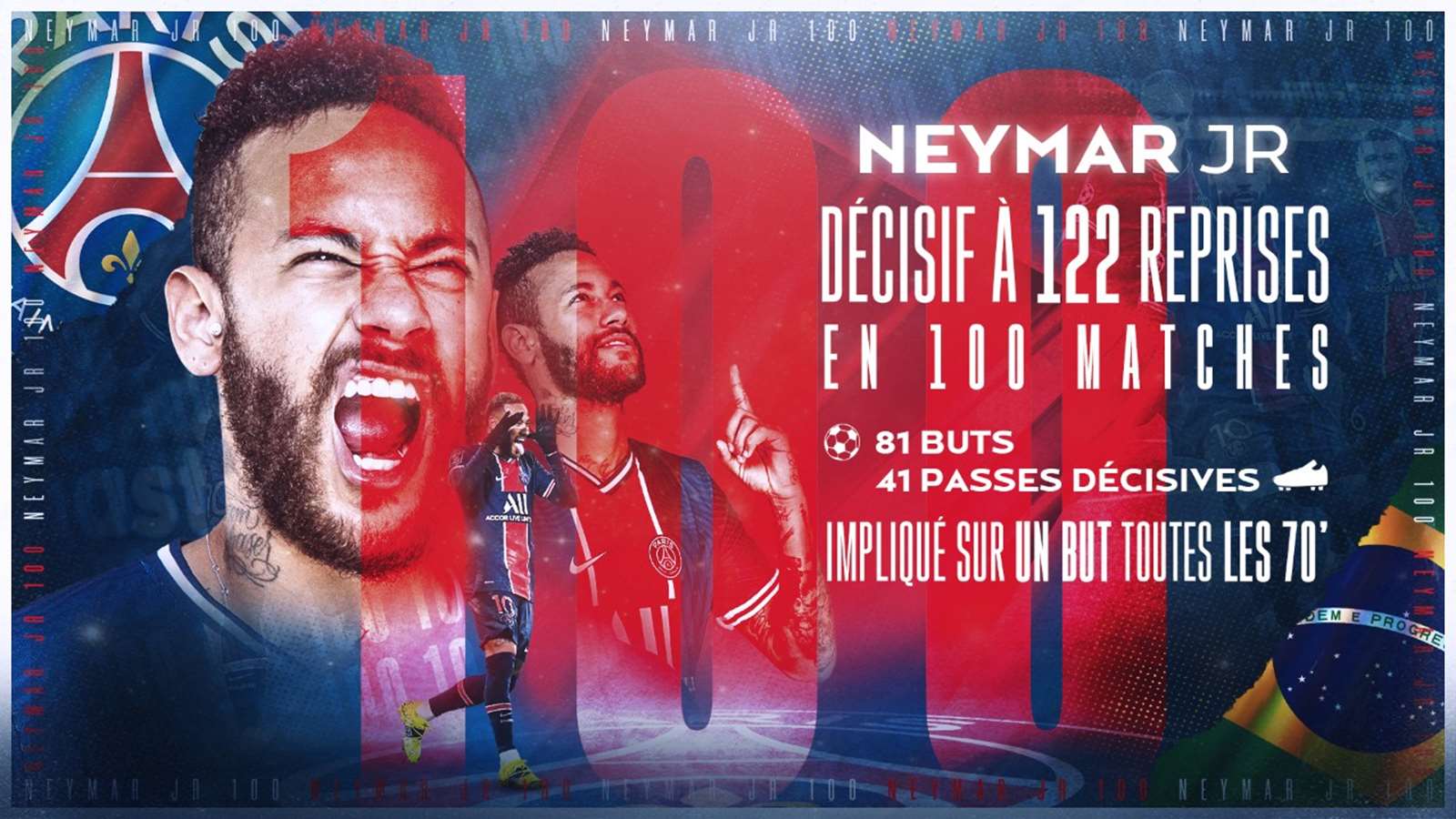 The Paris number 10 isn't only prolific, he is also capable of the spectacular. Against Dijon for example, on 17 January 2018, he became the first (and still to this day only) player to be involved in six goals (4 goals, 2 assists) in a Ligue 1 match. He is also the player to have succeeded the most solo runs in the French league (358) since arriving, well ahead of... Allan Saint-Maximin (251). An explosive style that leads to victory.

On the European scene, Neymar has also been a shining light. The Brazilian has pulled off 147 dribbles in the Champions League and he sits just behind the top spot in that ranking, which is occupied by Lionel Messi. But he is the player involved in most goals in the UCL, given that he plays a part in a goal every 74 minutes (20 goals, 9 assists). 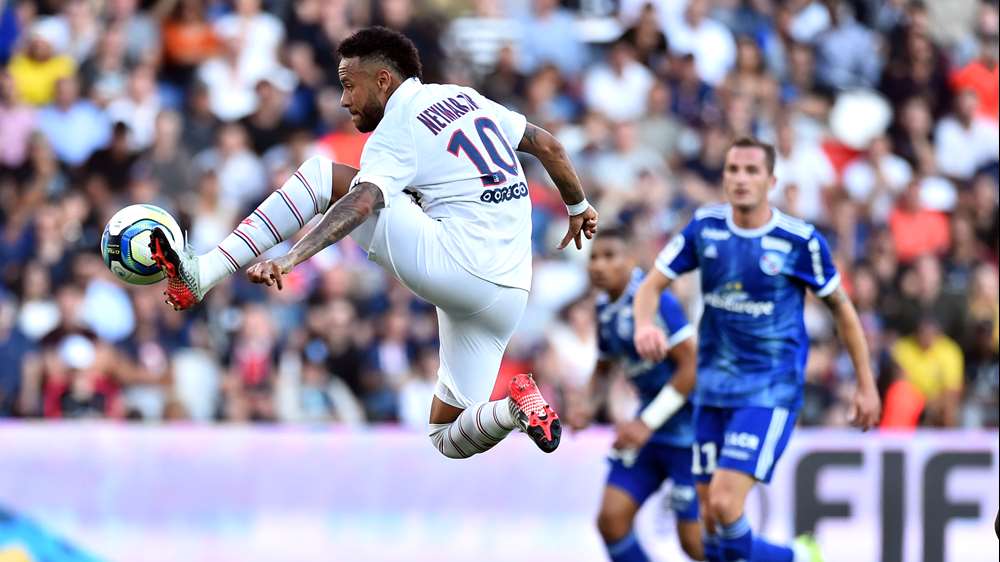 Figures that reflect the Brazilian's talent, but it is difficult to sum up his impact at the club just through a series of stats. Ney gets supporters on their feet, in the Parc of course, but also across France and Europe, thanks to his runs, movement and incredible skill. His overhead kick against Strasbourg, his free-kick double against Red Star , his header against Dortmund, his incredible slalom against Toulouse or even his delightful display at the Vélodrome (see below), which deserved so much better...

A Paris Saint-Germain legend, Neymar has made it to 100 in Paris, to the delight of all Rouge et Bleu supporters.