The Paris Saint-Germain number 7 heads the lists for both taking and making goals in the French top flight this season.

He was already atop the assists chart, but Kylian Mbappé this weekend moved to the top of the goalscoring chart for Ligue 1 too.

His hat-trick in Auvergne propelled him into first place, and he wasn't the only one to shine. Leo Messi compiled a hat-trick of assists and is now just behind his teammate, while Neymar Jr also struck three goals against Clermont. 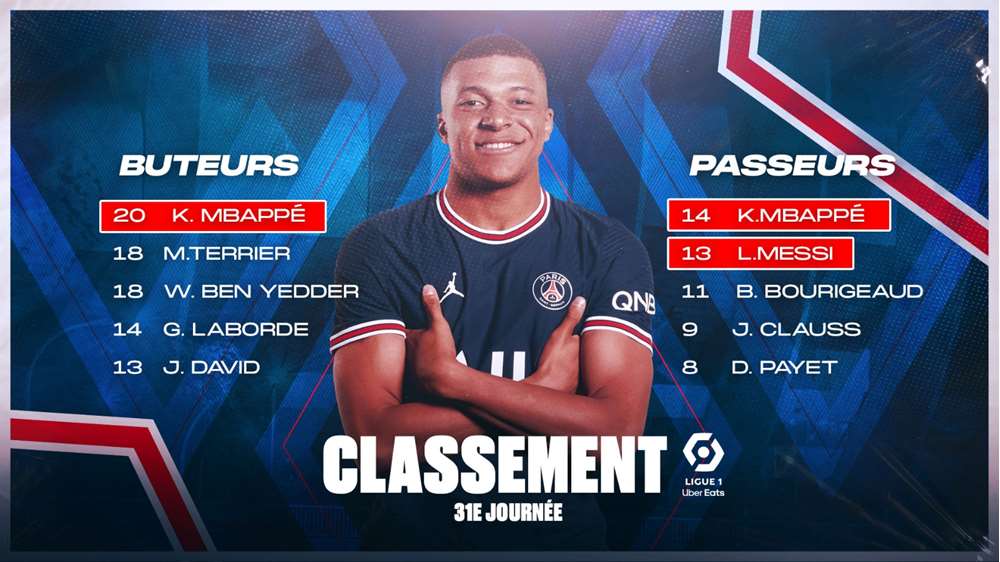 With seven games to go, Mbappé is just four short of equalling the Ligue 1 record for assists in a single season, currently held by teammate Angel Di Maria with 18 in 2015/16.

It would also be the fourth successive season that he finishes atop the goalscoring chart. Only two players have previously done that: Carlos Bianchi from 1975 to 1979, and Jean Pierre Papin over five seasons from 1988 to 1992. 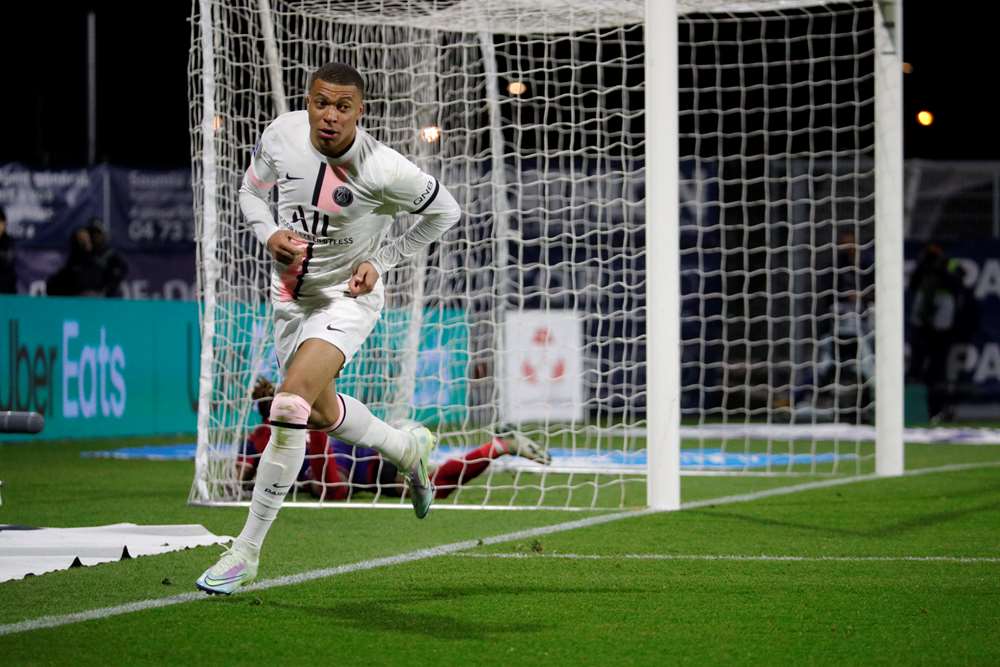 For now, no player has ever finished on top of the goals and assists chart in Ligue 1. So the Parisian number 7 could make history this season.

Inside: At the heart of the victory over Clermont
First Team 11 April 2022

Inside: At the heart of the victory over Clermont