Mauricio Pochettino : 'It was a very special night'

The Paris Saint-Germain manager, his captain and the man of the match spoke to PSGTV about the victory over Olympique de Marseille this Wednesday night in the Trophée des Champions (2-1)…

"I'm really proud and I'm feeling really good. I want to congratulate the players and say thank you to them and to Paris Saint-Germain, to Nasser the president and Leonardo the sporting director for trusting us and giving us the possibility to fight for big things and trophies. Yes I'm so happy and it was a very special night for us to have beaten our opponents and of course to win the trophy." 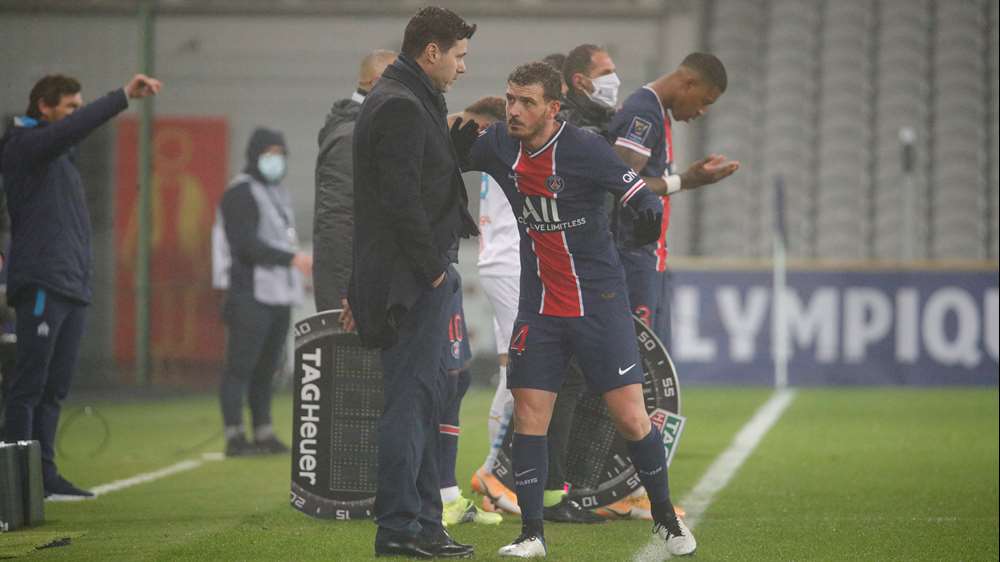 "It's always great to win a trophy especially against our rivals, whatever the trophy is. We came here to make history. It's another step for us with a new coach, a new philosophy and more goals to go and achieve this season. I'm happy, we're improving and the game plan is taking place now. I think that overall we played really well and we deserve this trophy." 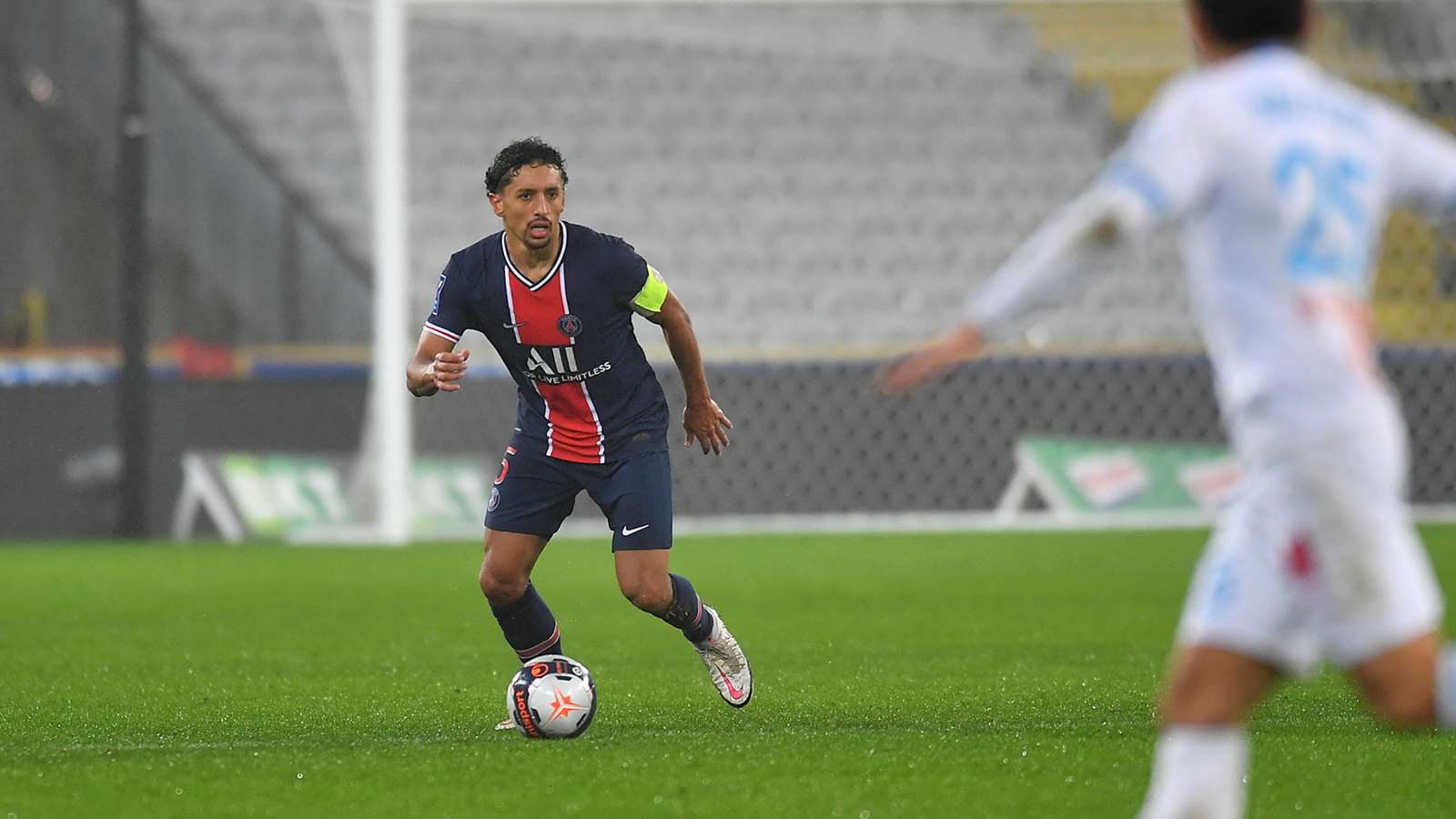 "The first trophy is really important. It's always important to win trophies after last season where we won lots of them with the league, the Coupe de France and the Coupe de la Ligue. And there's another one now! It's also an important one from a personal standpoint. I need to keep on scoring goals and helping the team in every way possible and lead us to more titles. I want that for both the team and for Paris Saint-Germain." 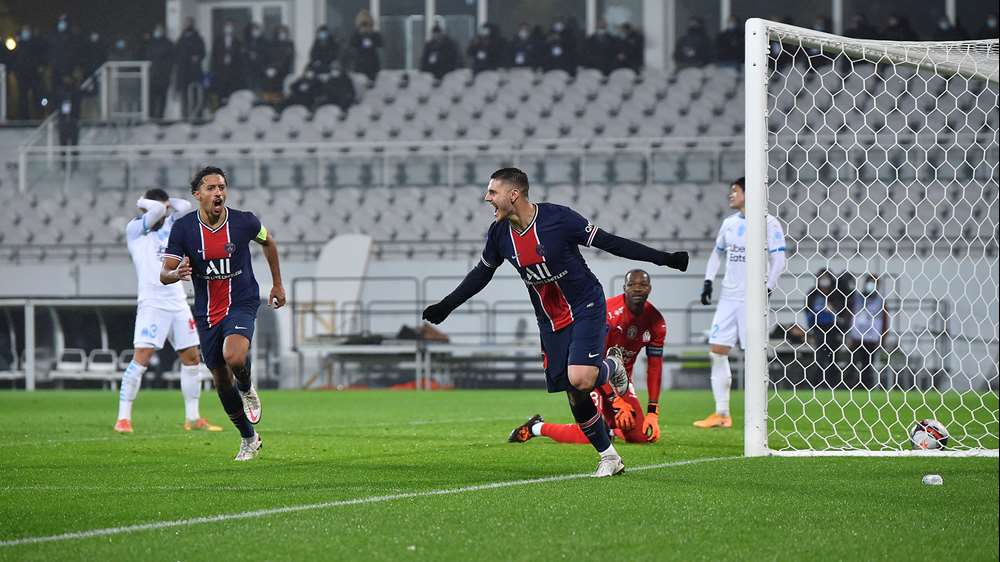