The Paris Saint-Germain manager, Pablo Sarabia and Colin Dagba spoke to PSGTV about the win against Bordeaux this Wednesday in matchday 28 of Ligue 1 (0-1).

"It was a really really important for us today. With all the circumstances it was really important to win the game and in the first half I think the team showed a very good performance and I’m so happy with how we did after the Girondins increased the level and pushed us. We defended really well I think. I’m really happy with the players, the team and the spirit." 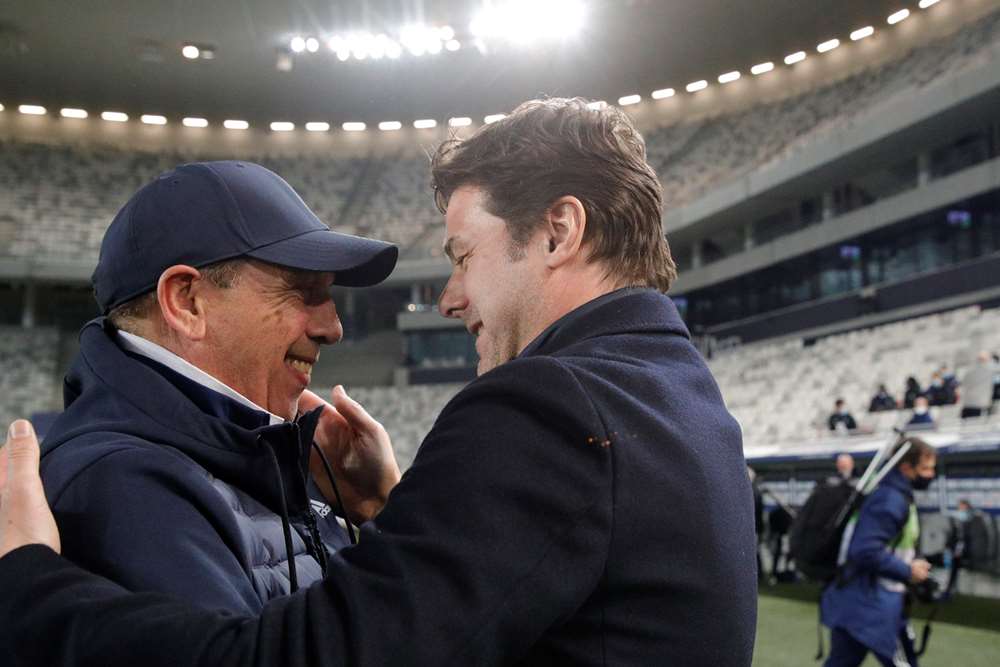 "It was really important to win today because Lille and Lyon both won too and that victory was important to carry on that run. My goal? It was a great team move. I saw that Gana had seen me, I just tried to take a touch and hit the side netting. It was a good goal." 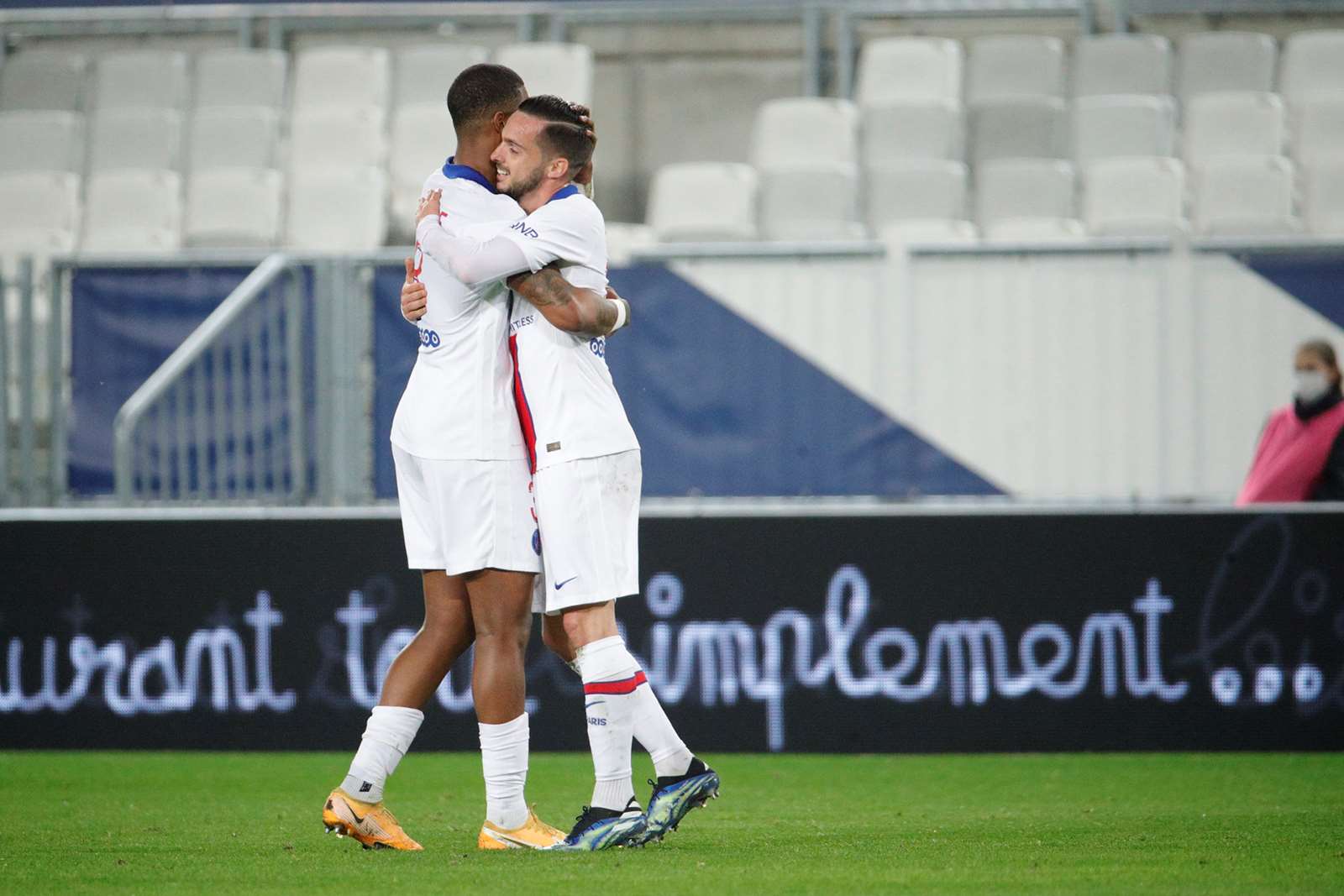 "That’s the goal, to win as many games as possible. We’re on two in a row so that’s good, it was really important to win tonight. It was a tough game but we managed to win 1-0 but the win was most important. Pablo’s goal? We saw a team move, using the wings going from the left and we tried to switch quickly and Pablo finished well for the goal." 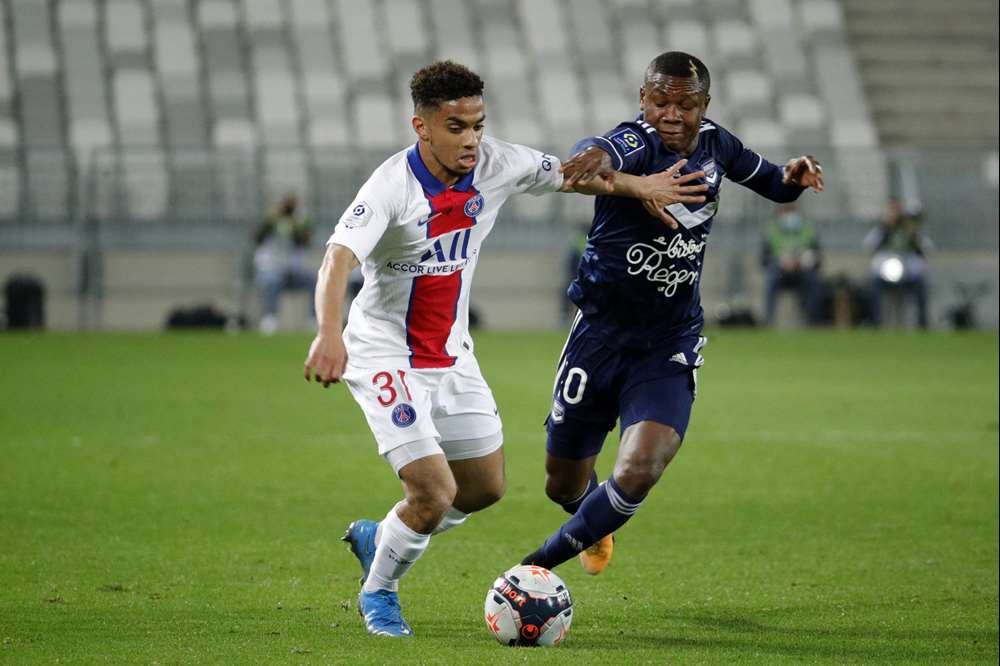