Mauricio Pochettino: 'A game just at the right time'

The Paris Saint-Germain coach feels Tuesday's UEFA Champions League encounter with Club Brugge could not come at a better time for his squad.

"I think the situation is different to what you might have experienced in the past. Some situations reoccur, others are new. The way in which we are handling the situation I think is the best for the team and for the players themselves, but also to have the best quality in the team. It's good that they both have the opportunity to play."

"Everything has been planned. Today, Sergio trained for the first time since the game with Saint-Etienne. He trained with the squad and then had an individual session in the gym. We're continuing with the progress of that schedule. It's something that was planned, and agreed between the medical staff and the high-performance staff." 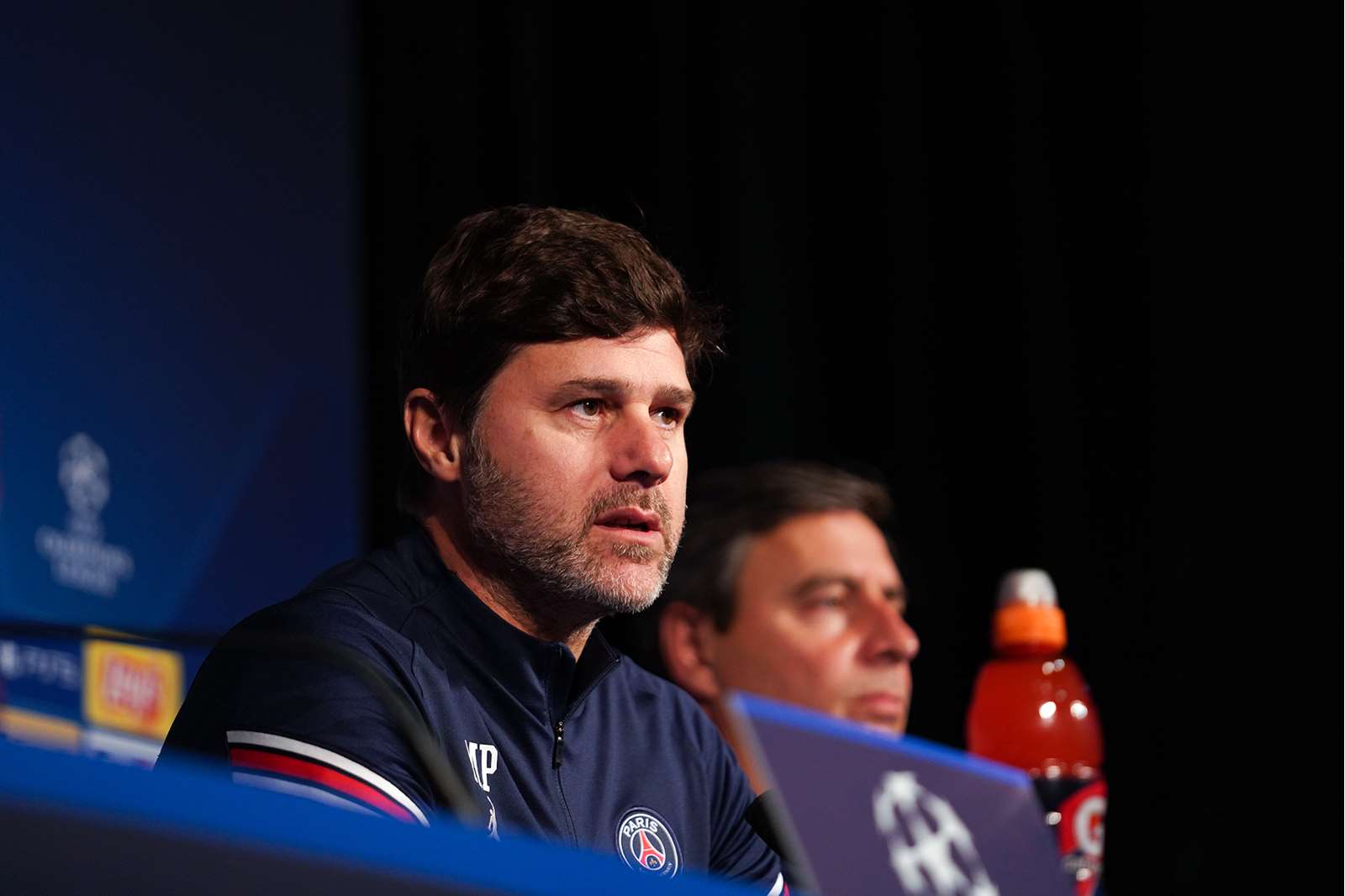 THE FIRST GAME VS. BRUGGE

"Firstly, we started the game well because we opened the scoring, but they equalised. They were a combative team, with quality, energy, and they have proven in the group stage that they're difficult to beat. We're going to play the final group game, and they can still qualify for the Europa League. For us, it's a match just at the right time. We want to take the three points and keep improving."

"The decision whether or not he plays tomorrow has not yet been taken, but he's available to be in the squad. He's got good energy. Tomorrow, when we arrive at the hotel, we'll evaluate the situation when we see where each player is at. If he feels good, he'll play."

THE PRESSURE AROUND THE TEAM

"I feel good. I feel the support of the players, of the club, and of a structure in which we know what we're trying to do. We're in the middle of a process which is growing, which is being built on the pitch, including the team's style. But it's also about other internal aspects, such as the communication, the understanding, the bonds that are created in the dressing room. It takes time to find the right balance. The players need to get to know each other, and that the squad battles for the same goals. I'm calm, because I feel that the process is heading in the right direction. There are ups and downs. We need to develop our ideas more, and the teams we face are there to put obstacles in our path. But I feel good. 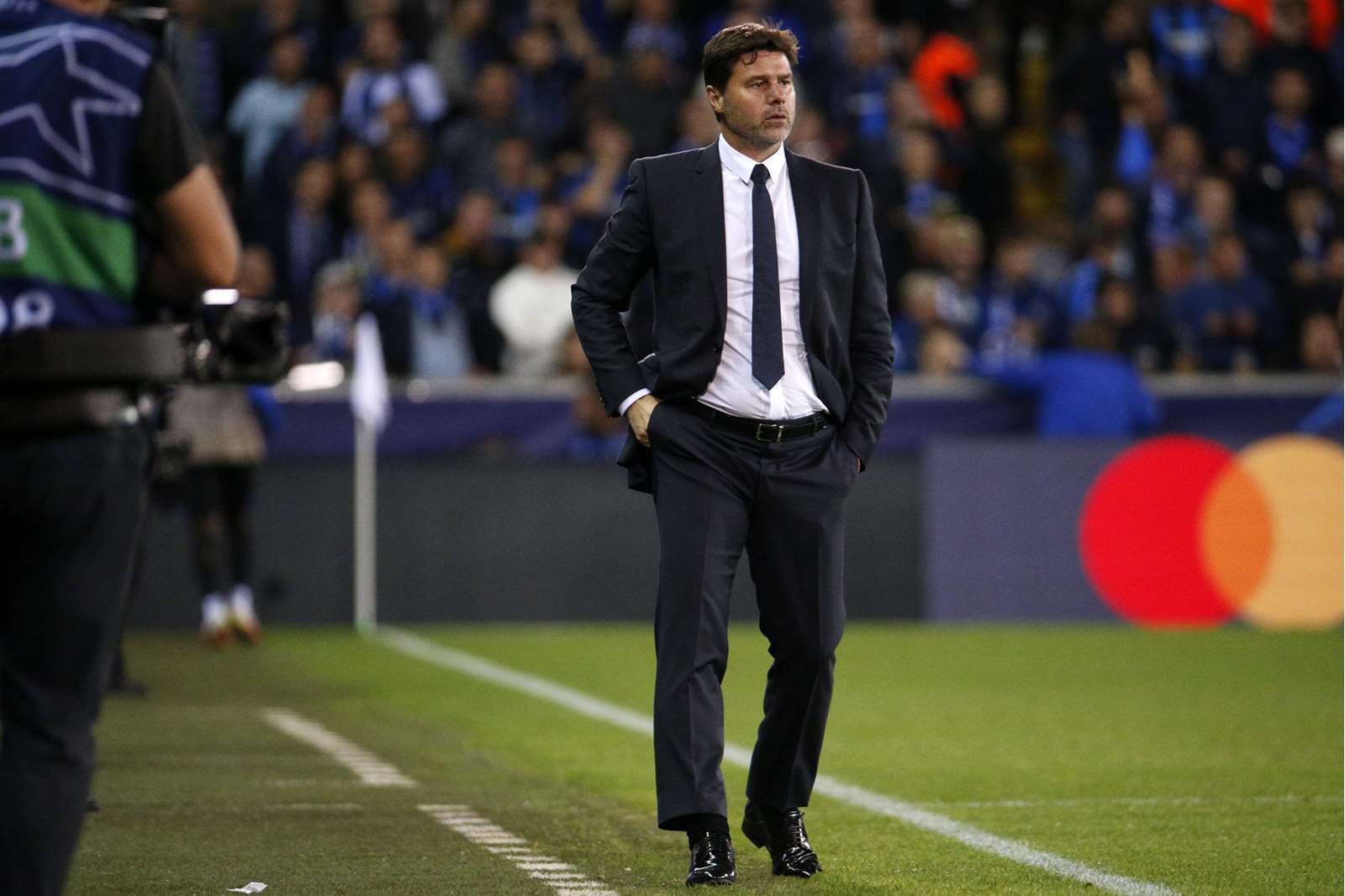 "We've already qualified in the Champions League, and we're top of the league. There are of course things to improve, and I agree that we have to play better in numerous ways. But the process of building a team is progressing normally. The noise around the team is normal when you're at a club of this stature. But we're clear in our ideas. We know where we find ourselves, where we're going and regardless of the storms that may come, we won't stray from our path, because we know that the sunshine comes after the rain. We know that we will be able to give all the people who love this club joy from what we will produce."