Verratti aiming to be a record-breaker

Just a few days after celebrating the 10th anniversary of his time at Paris Saint-Germain, Marco Verratti will come one step closer to a historic record in Les Rouge et Bleu's history. 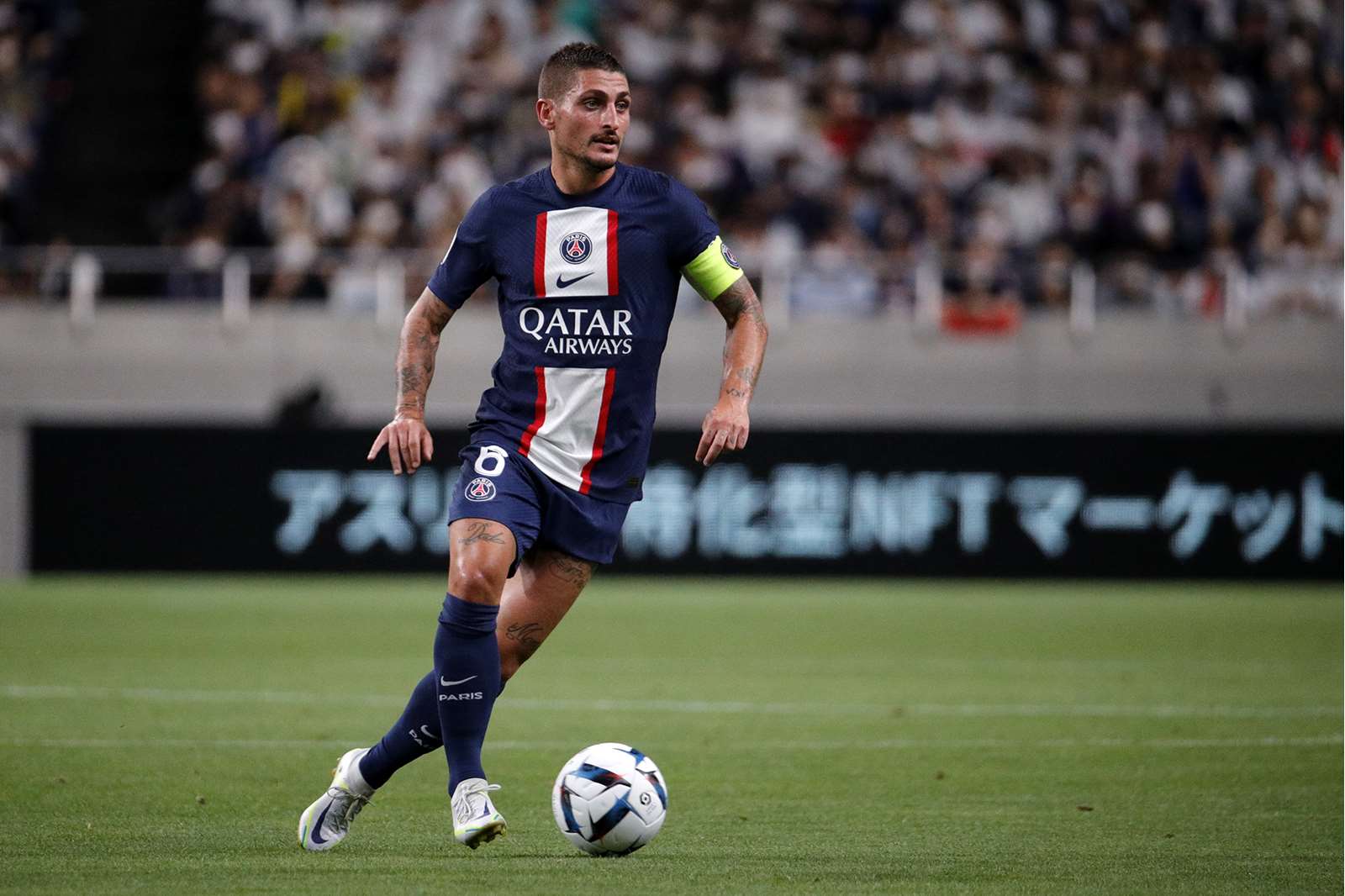 Against Clermont, the Paris midfielder is set to make his 380th appearance for the club, thereby joining Sylvain Armand as our second-highest appearance maker of all time, behind Jean-Marc Pilorget, who made 435 competitive appearances for Paris. 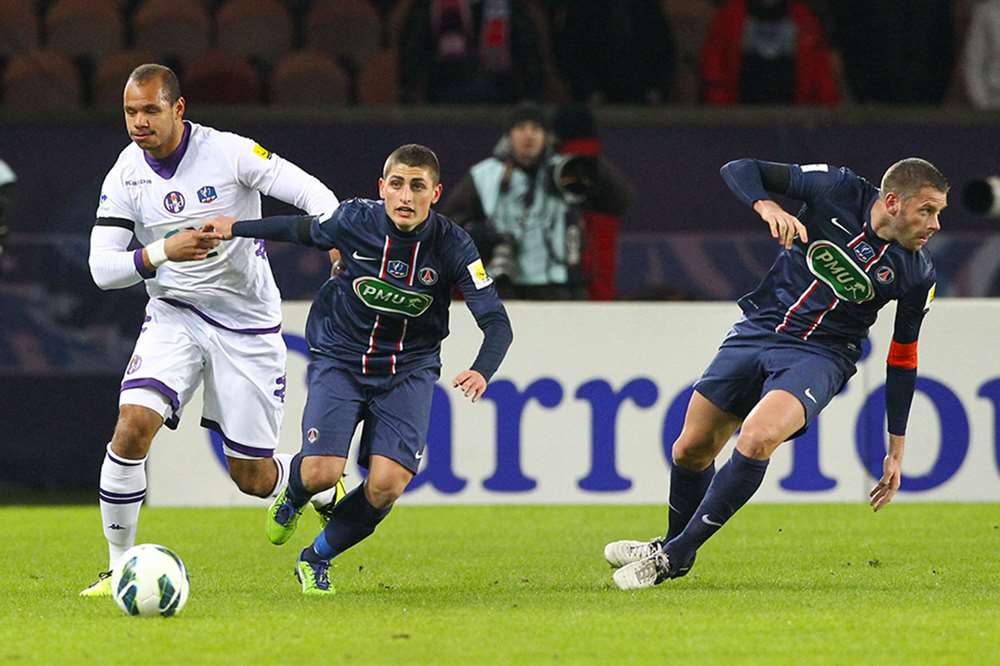 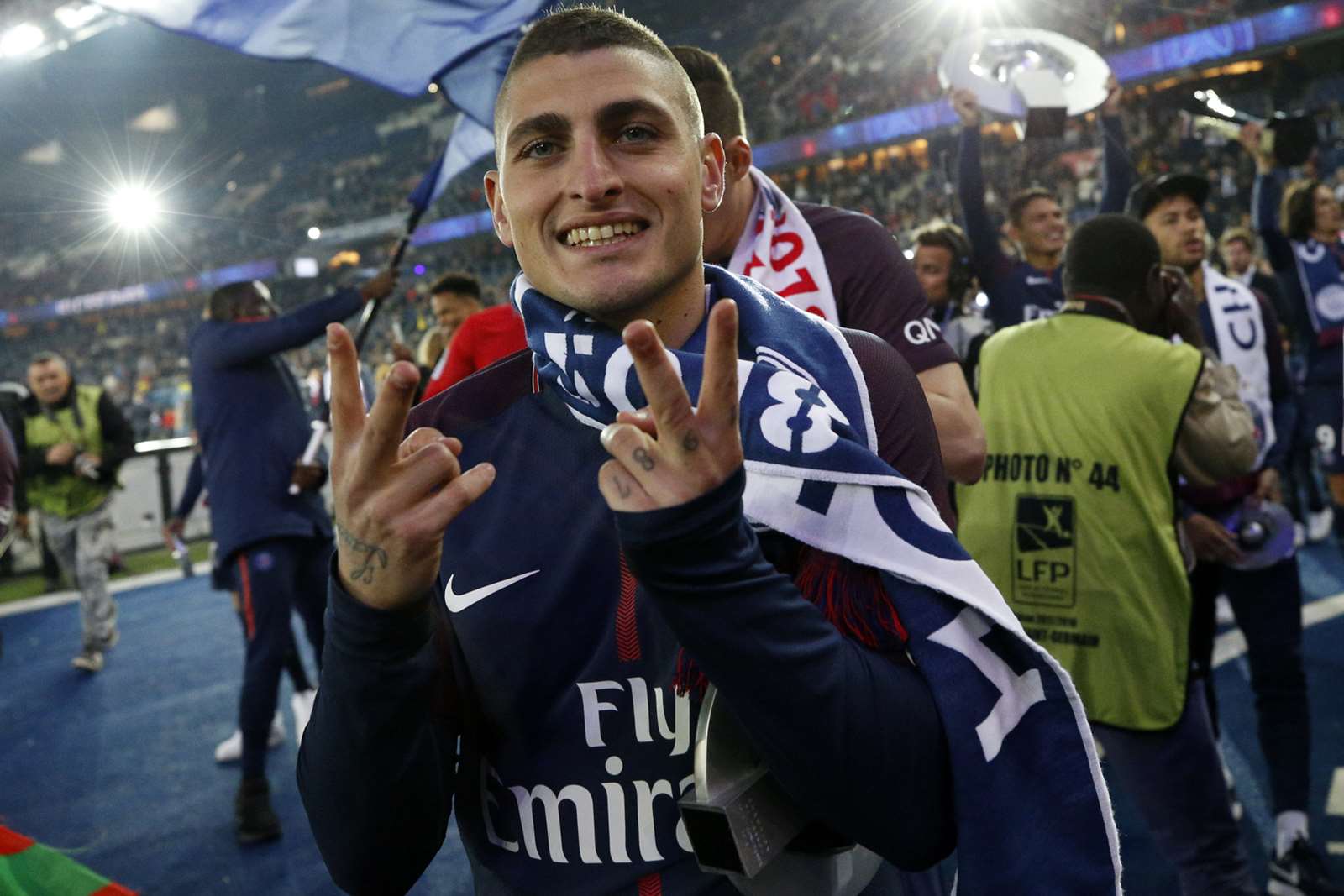 The "Petit Hibou" ('Little Owl') will draw level with Sylvain Armand, whom he played alongside in his first season at the club in 2012-13, winning the French league title at the end of it, 18 years after Les Rouge et Bleu's last triumph. The pair played together 14 times during that season before Armand ended his nine-season spell in the capital.

Ahead of Verratti would then only lie Jean-Marc Pilorget, with his 435 appearances between 1975 and 1989, despite spending 18 months out during the 1984-85 season with a serious injury following a car accident, as well as a loan spell at AS Cannes in 1988-89. 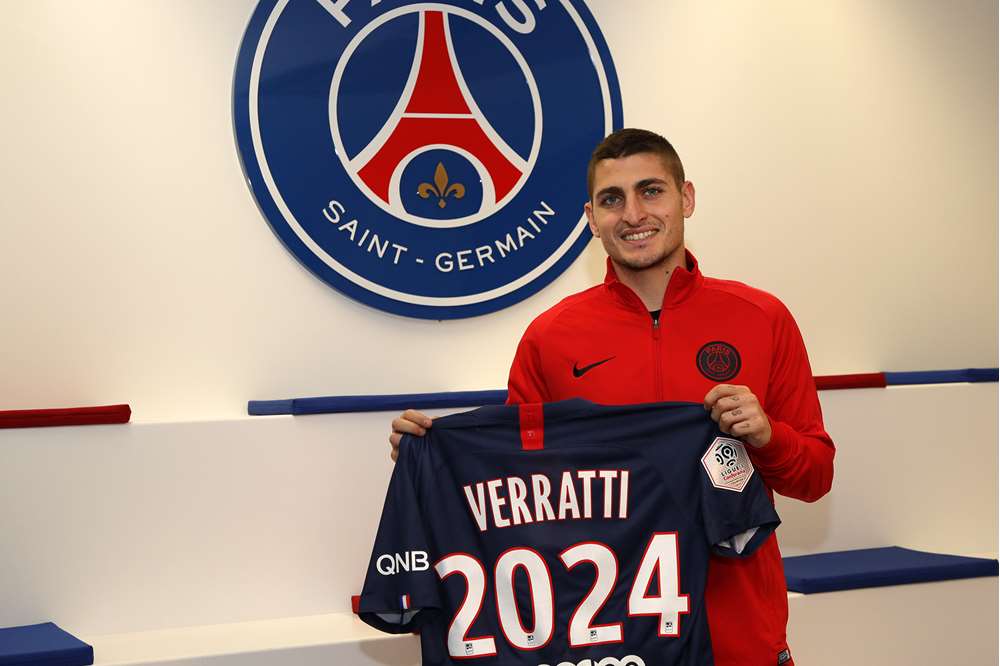 55 appearances to go for the Italian midfielder, then, who could draw level with Pilorget in 2023. With 364 appearances, Marquinhos is another contender for a record that once seemed out of reach but is now on the horizon for Verratti...