Paris Saint-Germain are delighted to announce that Lucas Lavallée has signed a one-year contract extension. The young goalkeeper is now committed to Les Rouge et Bleu until 2025. 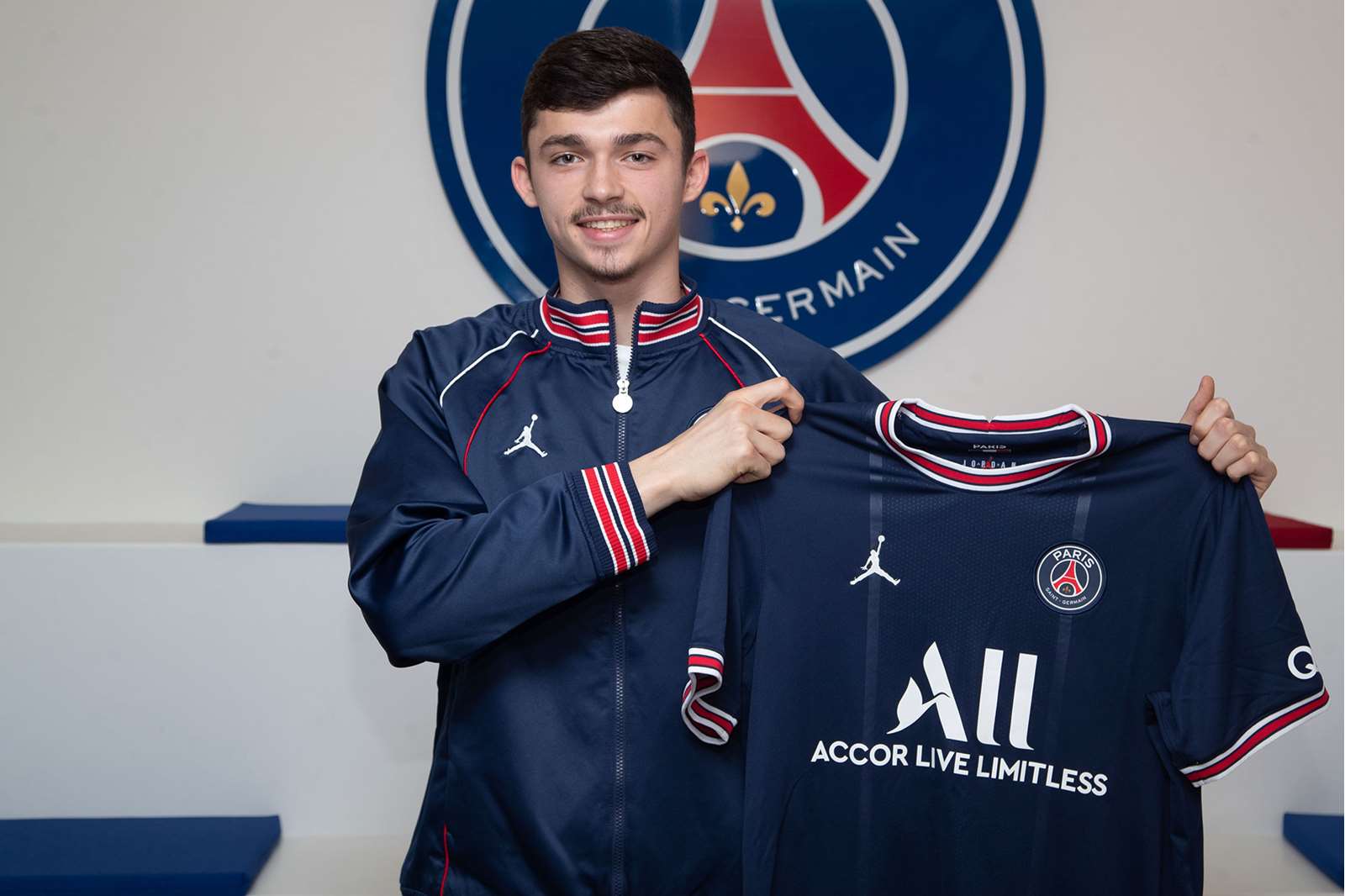 Having joined the club from LOSC in July 2021, Lavallée has made four appearances in the UEFA Youth League and 13 in the U19 Championnat National this season. 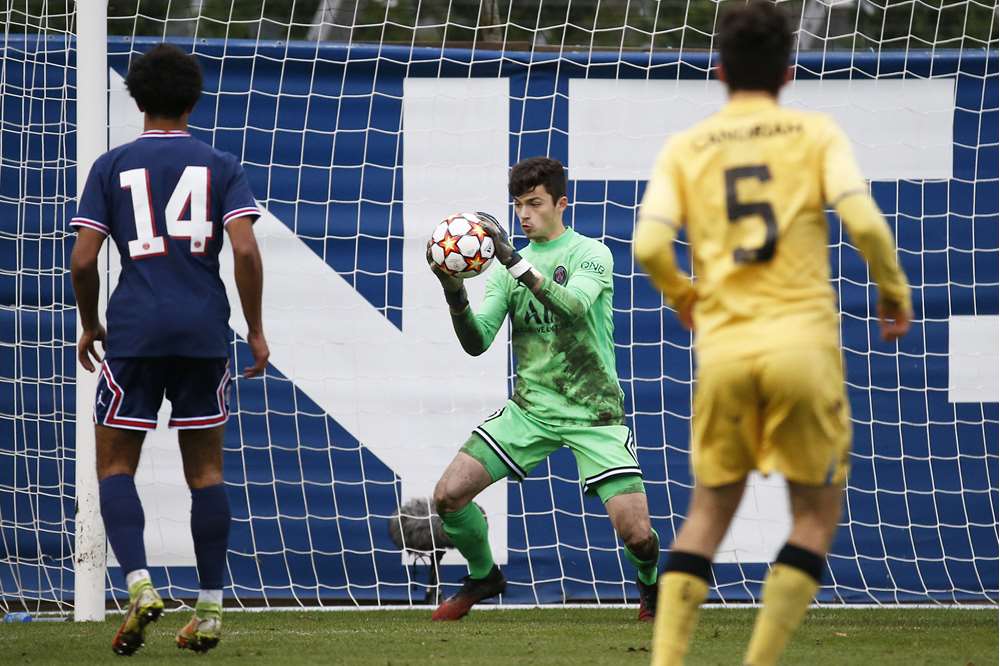 The Armentières-born shot-stopper, who has frequently been called up to train with the first team, was part of the senior squad for the first time last November when they travelled to Saint-Étienne on Matchday 15 of Ligue 1.

What's on this week?
First Team 1 hour ago

Stats & Facts: A look back at the win over Toulouse
First Team 5 February 2023

Stats & Facts: A look back at the win over Toulouse