Paris Saint-Germain fell to defeat against AS Monaco on Sunday on Matchday 26 of Ligue 1. A look back at the match (0-2). 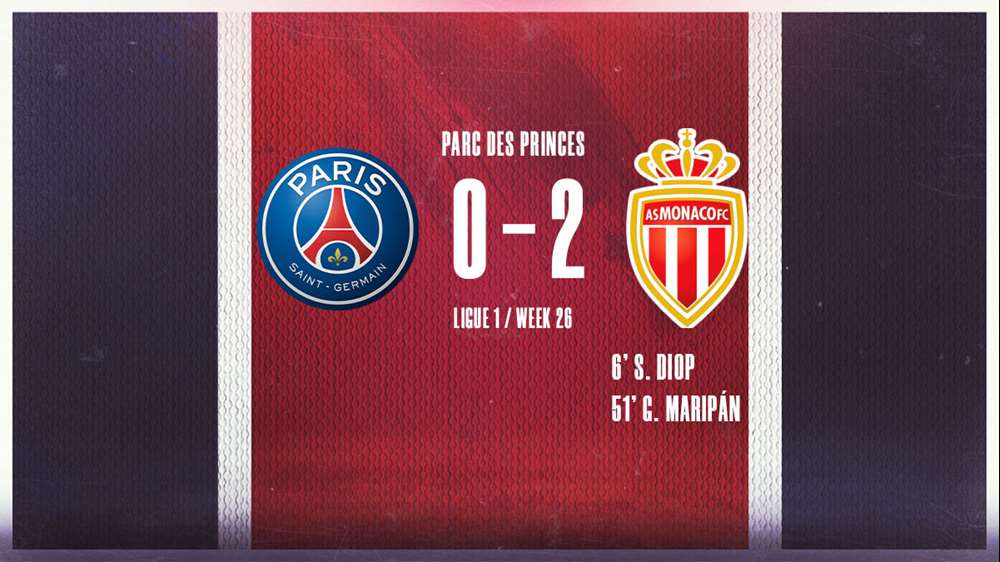 Five days after the emotions of the Camp Nou, Paris Saint-Germain were back in Ligue 1 action with a top of the table clash against AS Monaco, a team that hasn't lost a match in 2021. In order to combat this opposition, Mauricio Pochettino selected an almost identical starting 11 to the one that started in Catalonia, apart from Marco Verratti, who was replaced by Ander Herrera. 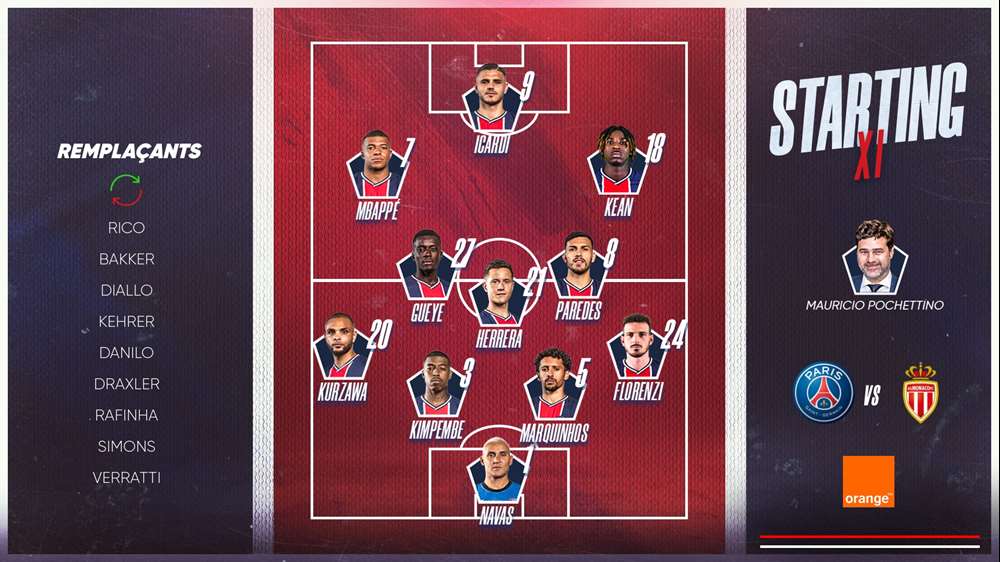 The style the match was going to take quickly became clear:  both sides had the intention of  playing attacking football.  Les Parisiens quickly tried to add pace to their passing, but it was the visitors who struck first. Diop opened the scoring with a header (0-1, 6'). With this lead in their pockets, the club from the Principality caused problems for the home side.

At the other end of the pitch, Paris Saint-Germain tried everything to try to take control of the encounter. Firstly, by getting the ball down and playing. And then, by creating chances, like Idrissa Gana Gueye's long range effort which brushed the post (34') or Kylian Mbappé endless runs to try to find a way through the Monaco defence.

It was hard, however, to deal with an ultra motivated Monaco side, who didn't miss their opportunity to double their lead after the break (Maripan 0-2, 51'). Throughout the second half, Les Parisiens never stopped looking for ways to break down their opponents, while Mauricio Pochettino brought on fresh legs, making no less than four changes (Verratti, Rafinha, Draxler and Danilo). Moise Kean (60', 77') and Kylian Mbappé (92') tried their luck but the visitors gave away very little. 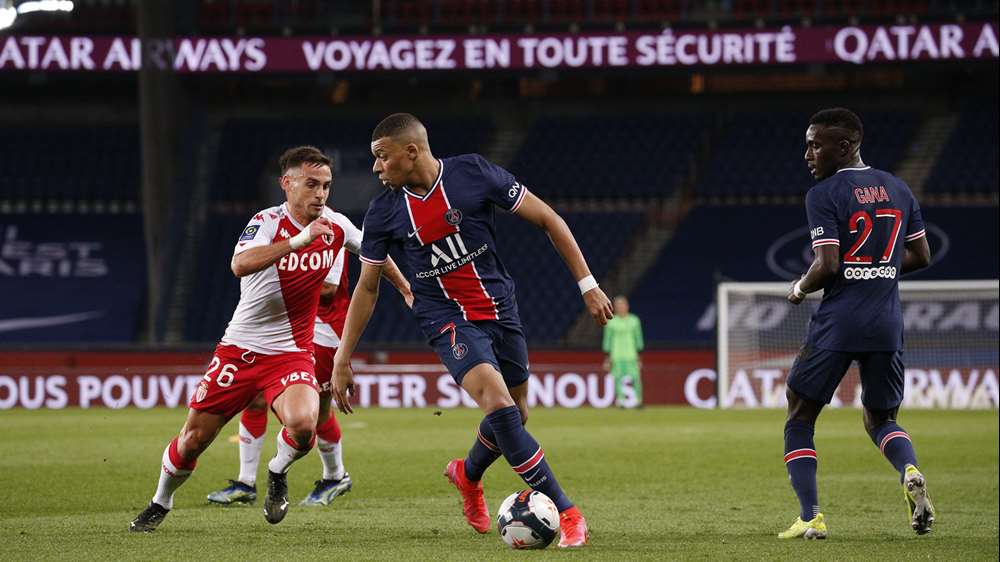 After five consecutive victories across three competitions, Paris Saint-Germain fell to defeat at the end of this tight encounter.  They will be back in action next week at Dijon,  who currently sit in last place in Ligue 1.