The club from the capital's striker scored his 17th and 18th goals in Ligue 1 this season in the Parisians' 4-0 victory against Dijon this Saturday February 27 at the Stade Gaston Gérard.

It was a brace that enabled the number 7 to extend his lead on Memphis Depay to four goals and stay at the top of this season's Ligue 1 goalscorers table. Mbappé has also provided six assists, the France international has been involved in 24 league goals this season. 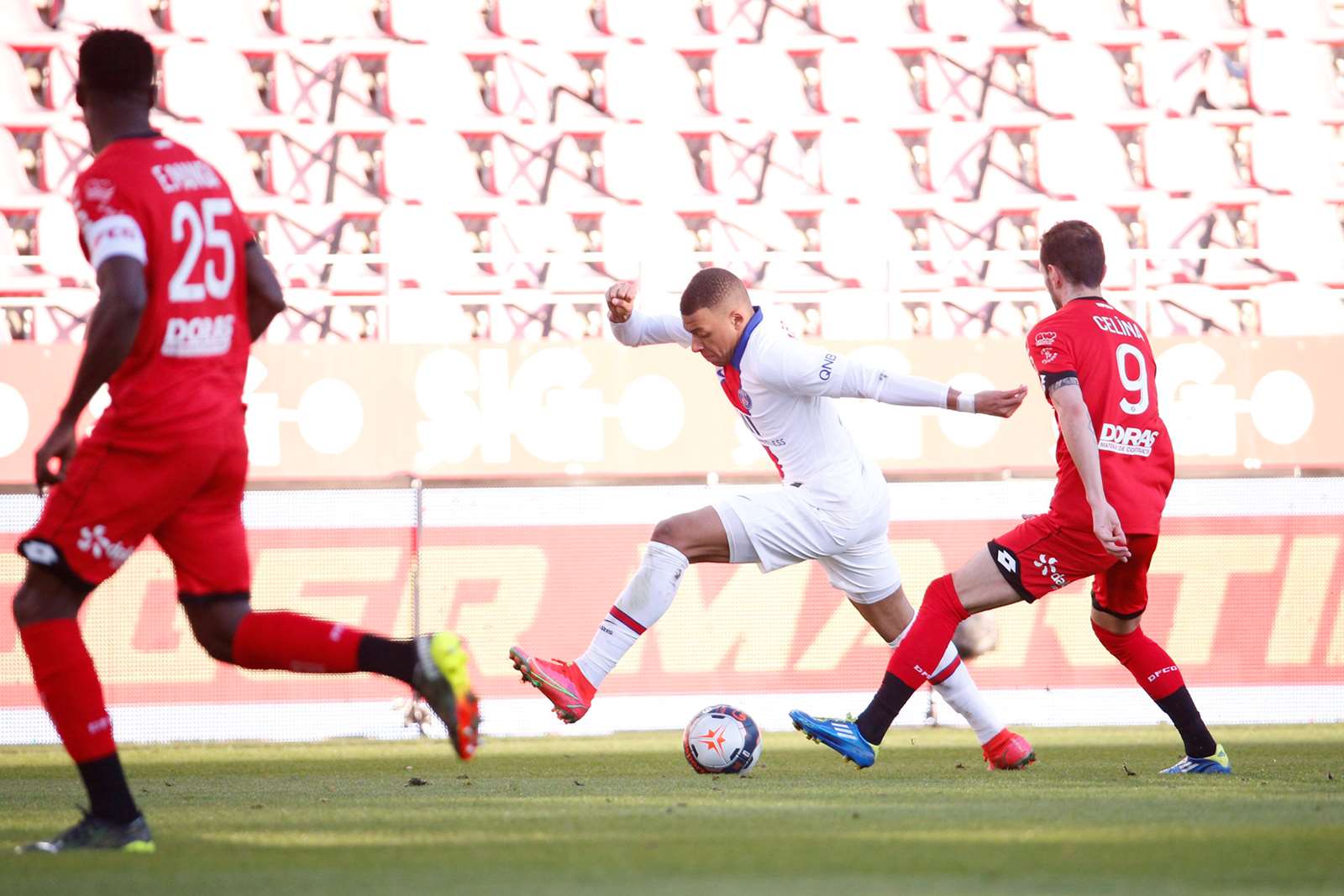 Since his arrival in Paris Mbappé's favourite opponents to play against are Dijon having scored 12 goals against the side from Bourgogne in all competitions. 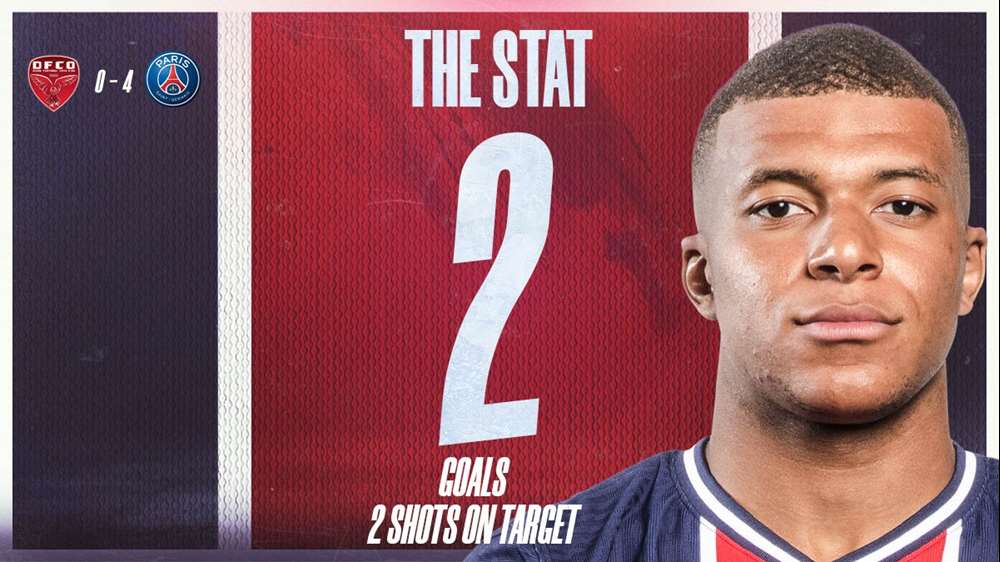 The Parisian striker has won the Ligue 1 top goalscorer award in the past two seasons. After his double against Dijon Mbappé has now scored 113 goals in the Rouge et Bleu shirt making him the third top scorer in Paris Saint-Germain's history.