Juan Bernat extends his contract until 2025

Paris Saint-Germain is delighted to announce that Juan Bernat has signed a four-year contract extension. The full-back, who recently turned 28 years old, has put pen to paper on a new deal with the capital club until 30 June 2025. 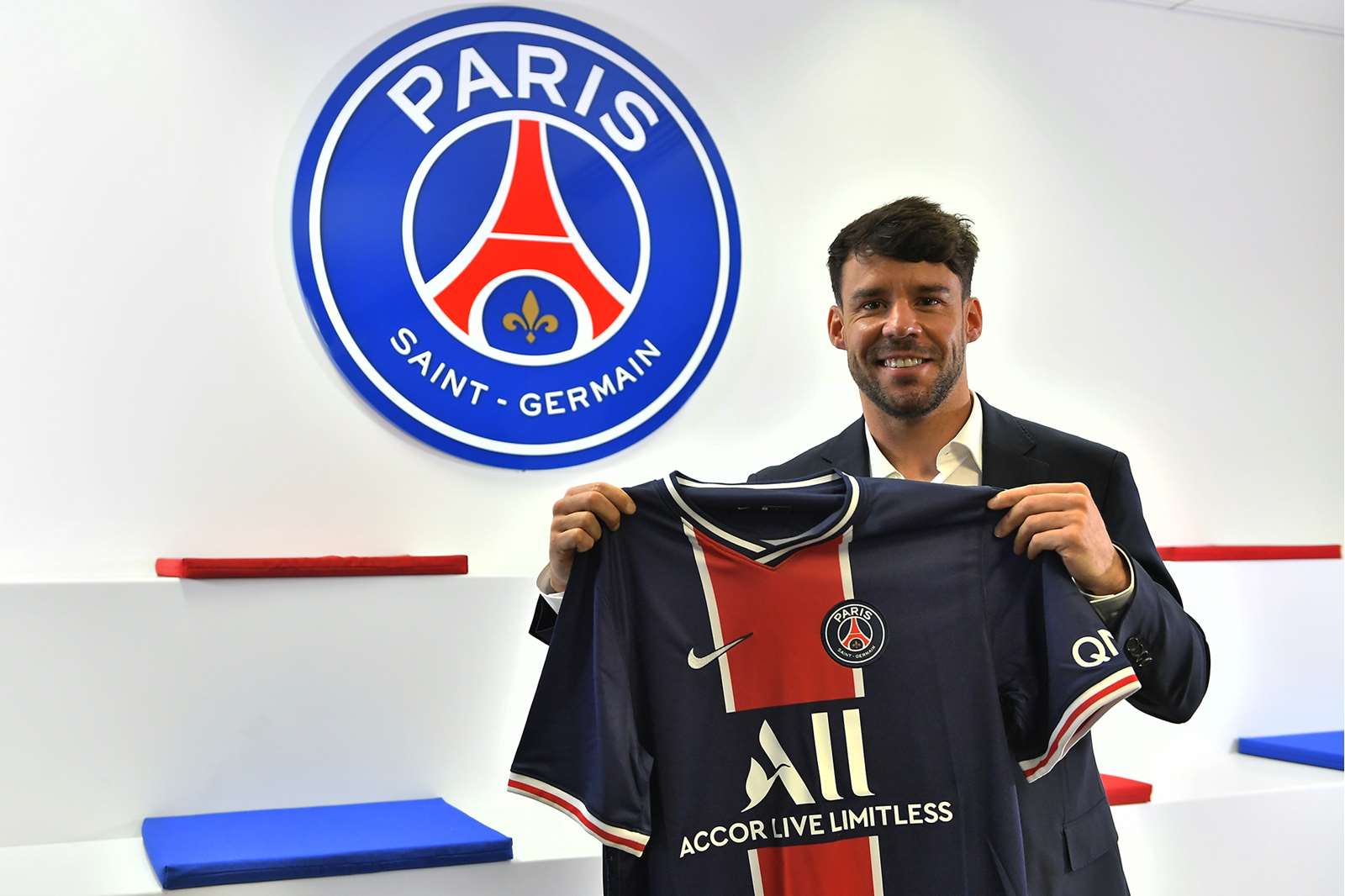 Last August the left-back also played a part in the Rouge & Bleu’s run to the UEFA Champions League Final in Lisbon, the first time in the club’s history.