See how the Parisians got on with their countries during the October international break. 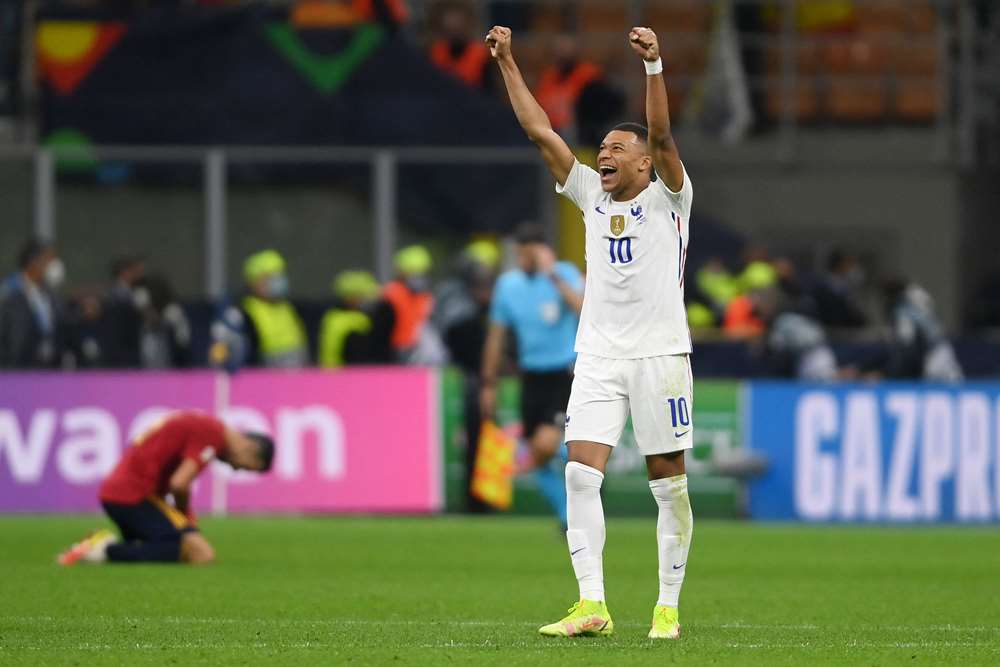 France won the Nations League after two incredible games. Kylian Mbappé and Presnel Kimpembe first came back from 2-0 down to beat Belgium 3-2 with Mbappé levelling the scores from the penalty spot. Three days later, there was another come-from-behind victory with a 2-1 triumph over Spain in Milan with the Parisian number 7 netting the decisive goal.

The European champions were beaten in their Nations League semi-final by Spain, but overcame Belgium in the third-placed play-off. Donnarumma played both games, while  Verratti came off just before the hour-mark against Spain and didn't play the following match. 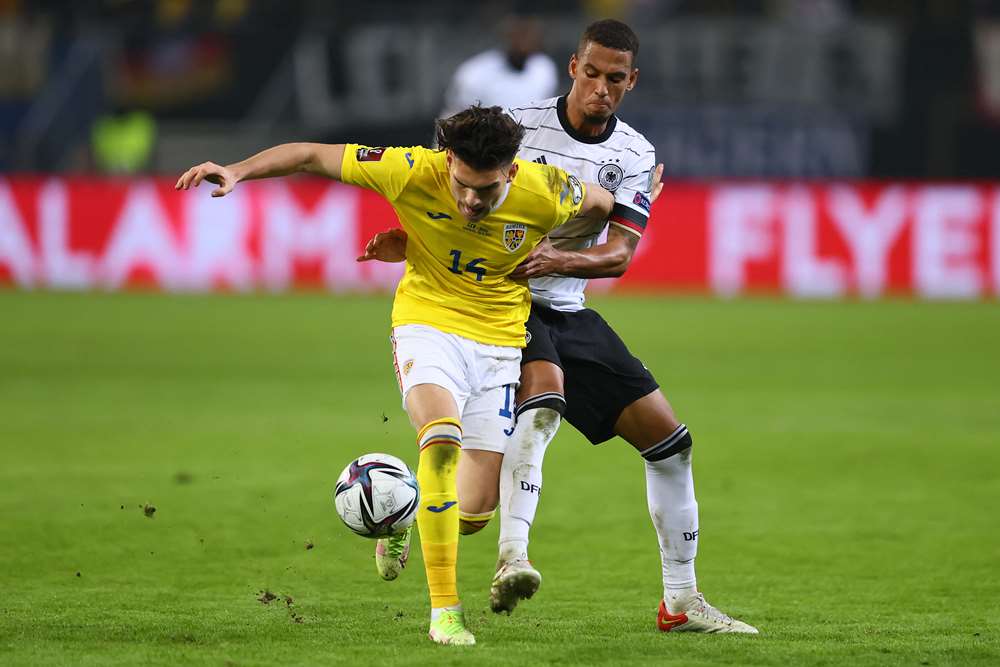 Thilo Kehrer helped Germany to a brace of wins over Romania (2-1) and in North Macedonia (0-4). The 25-year-old Paris defender played both games as his nation became the first other than hosts Qatar to qualify for the 2022 final tournament.

The Parisian number 8 didn't feature in the 1-0 win over Latvia but was on the pitch for the 6-0 defeat of Gibraltar in Rotterdam. 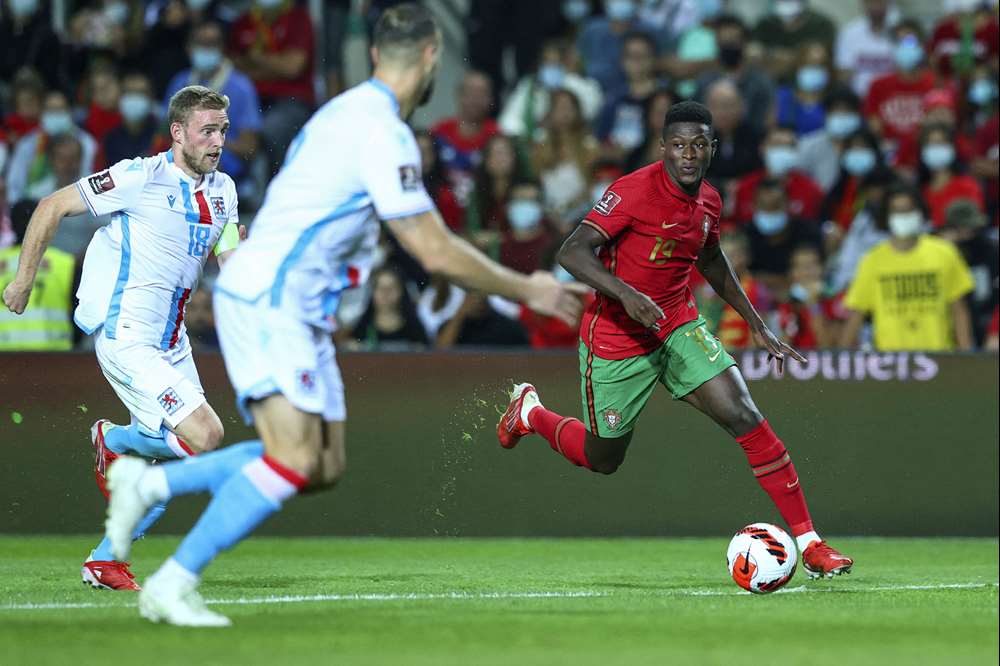 Portugal will also go to Qatar following their 5-0 win over Luxembourg. A few days earlier, Danilo and Nuno Mendes helped their country to a 3-0 victory in a friendly against the 2022 tournament hosts.

Three games for our Argentines: 0-0 vs. Paraguay, a 3-0 win against Uruguay with Leo Messi getting on the scoresheet, before a 1-0 defeat of Peru. 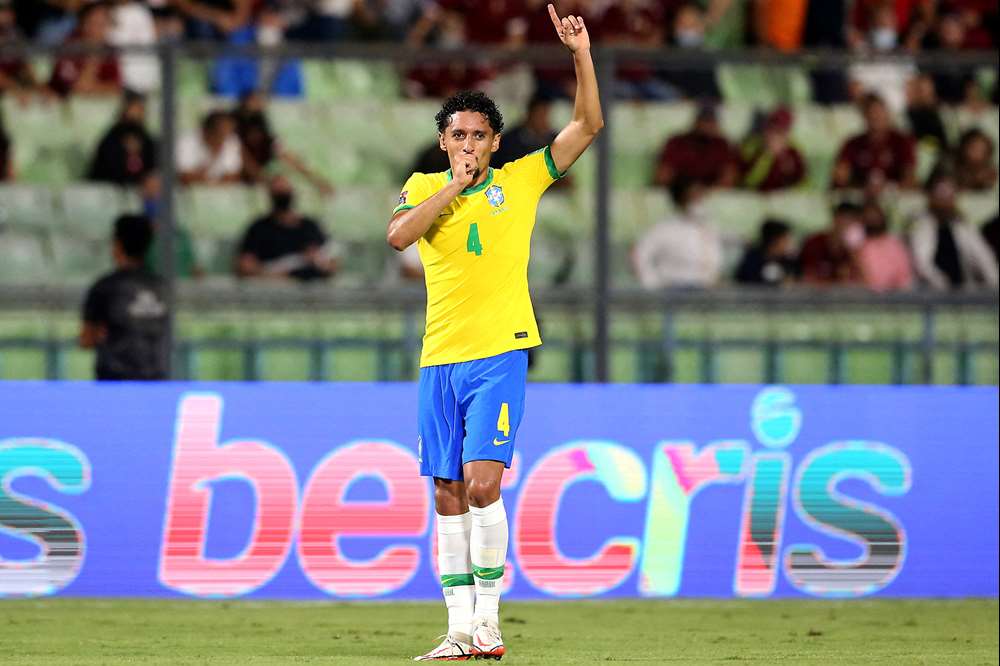 Marquinhos was on the scoresheet as Brazil beat Venezuela 3-1 before a 0-0 draw in Colombia three days later. They wrapped up with Neymar Jr helping inspire a 4-1 win against Uruguay with the Parisian number 10 scoring one and setting up two.

Navas helped his nation to a goalless draw with Honduras in the first of three qualifiers. Los Ticos then defeated El Salvador 2-1 before losing 2-1 to the USA in a game in which the Paris Saint-Germain goalkeeper was taken off at half-time. 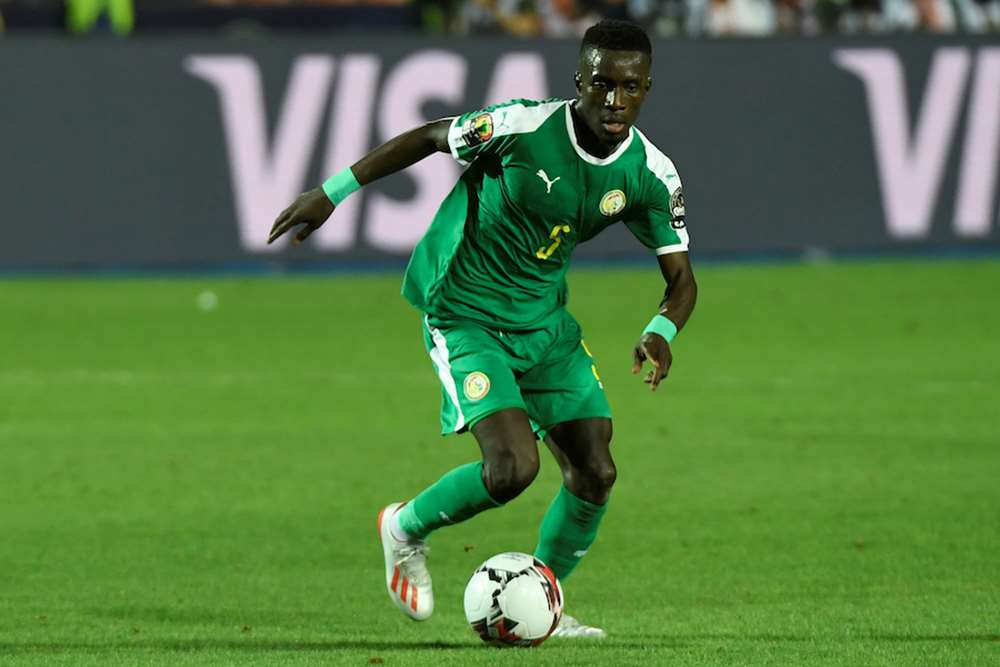 Gueye and Diallo helped their nation to a 4-1 win over Namibia with the Paris Saint-Germain midfielder scoring, and they then defeated the same opponents 3-1 to leave Senegal top of their group with 12 points, well ahead of Togo and Namibia on four.

There were also two wins for Achraf Hakimi: 3-0 vs. Guinea-Bissau and 4-1 against Guinea to secure their place in the 2022 final tournament.