In the battle against City, Paris left their mark!

Driven forward by an immense atmosphere in the Parc des Princes, Paris Saint-Germain showed character as they came out on top against Manchester, during the second group stage match of the Champions League (2-0). A look back at the victory! 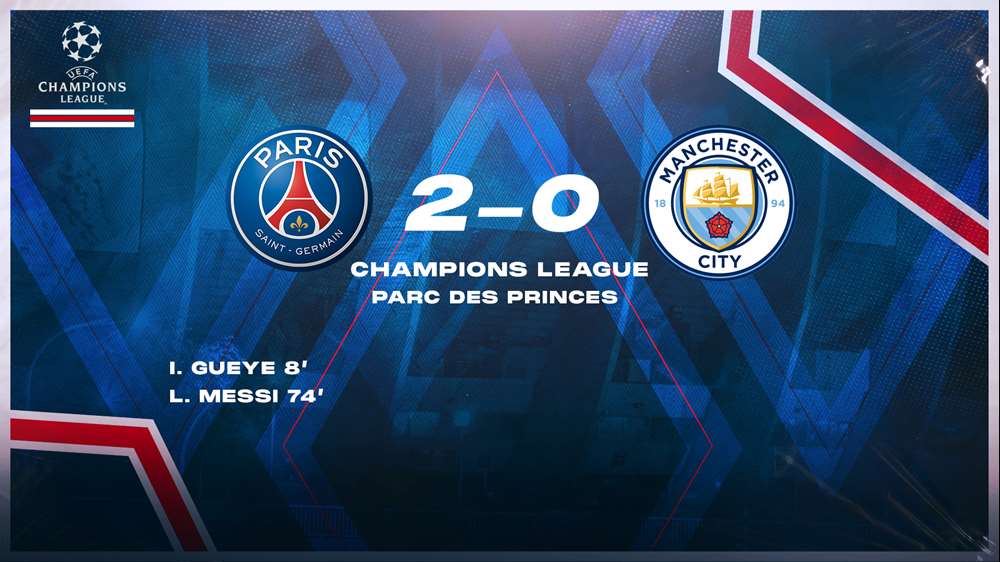 With the Champions League music blaring out, the Parc des Princes finally got a chance to experience an evening of European football, a year and a half after they were separated. And what a match to mark the return! In order to face the last team to beat them in the Champions League, the club from the capital needed to pull out their A-game. And that's exactly what Mauricio Pochettino looked to do, giving Gigio Donnarumma his first taste of the competition, Nuno Mendes coming into the starting eleven, and Leo Messi and Marco Verratti also making their returns. In other words, on paper, the Paris side had the potential to set the evening on fire...

On the pitch, the hosts needed to quickly find their feet in order to trouble the English champions. And it didn't take long to come, given that a splendid move down the right between Lionel Messi and Kylian Mbappé, saw Idrissa Gueye pick up the ball in the box and smash into the back of the net (1-0, 8'). 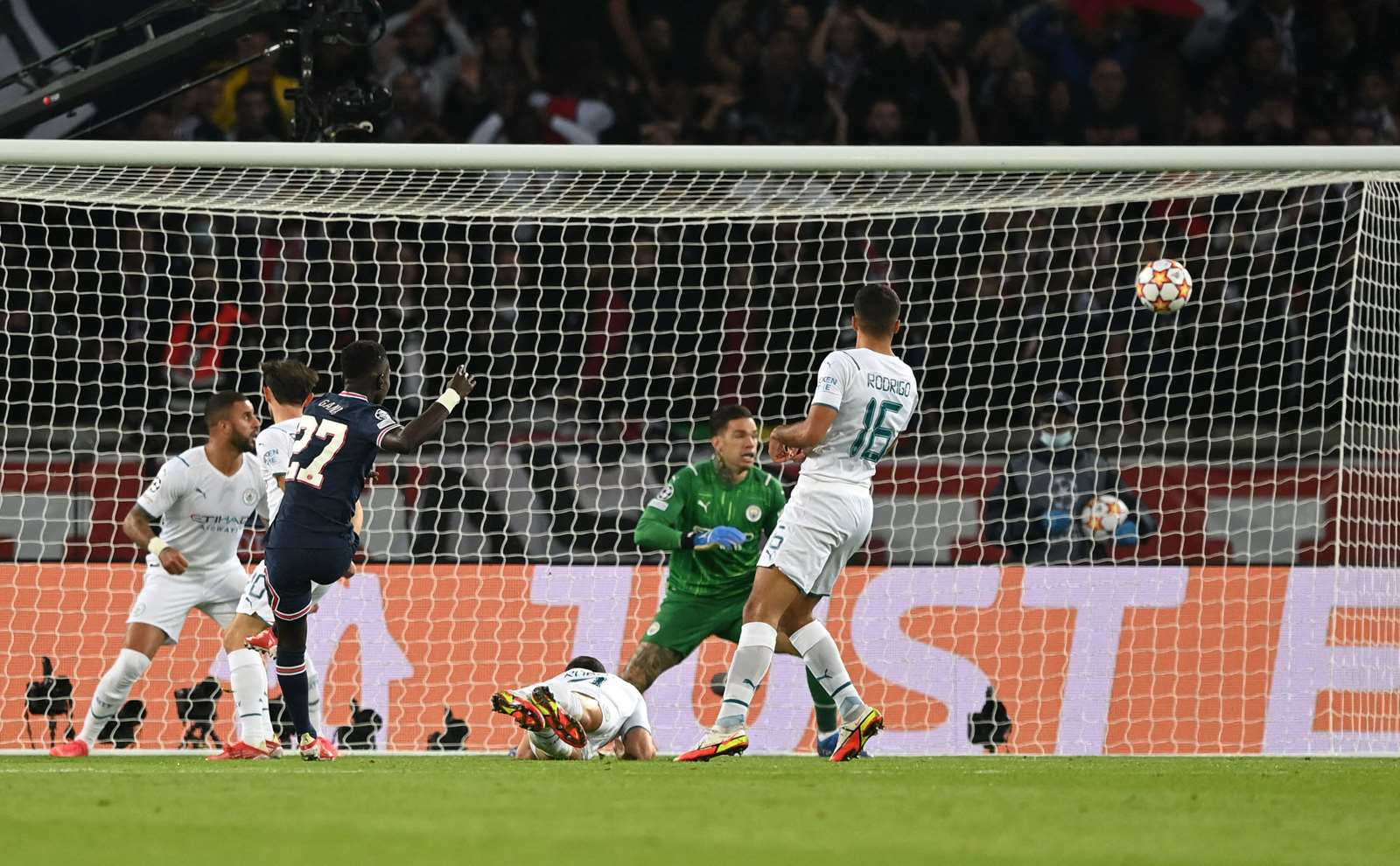 But in this kind of match, you need to know how to shine, but equally how to suffer. And Paris brought all the ingredients needed to stand up and be counted at both ends of the pitch. At one end, it was Ederson who was called into action to turn away a powerful effort from Ander Herrera before Kylian Mbappé zigzagged through the defence (38').

At the other end of the pitch, our Rouge et Bleu were also able to resist the visitors' attacks, including a double chance where Sterling then Bernardo Silva hit the bar (26'), while Donnarumma also impressed to deny Kevin De Bruyne (37', 54'), and closed the angle to stop Dias' header (43'). The Paris defence was equal to every challenge. Inspired by their 12th man who never stopped singing, our Parisians never dropped off.

Closing the door again and again, before getting a second wind: this was the challenge for Les Rouge et Bleu in the final quarter of an hour.  Kylian Mbappé and Neymar Jr continued to put pressure on the Sky Blues with lightning counters. And this perseverance paid off! With a marvellous one-two with Mbappé, Leo Messi opened his tally in the capital with a perfect strike into the back of the net (2-0, 74'). A goal that sent the stadium into a frenzy!

With the wind in their sails thanks to the incredible atmosphere, our Parisians continued to dig deep to find what they needed to resist the Citizen's attacks. With character, a cold-blooded attitude, belligerence and the unwavering support of the Parc des Princes, Les Parisiens got the better of Pep Guardiola's men, taking the top spot in Group A. A perfect performance on an excellent evening for the City of Light.