After three friendlies without defeat, Mauricio Pochettino was boosted by the return of several senior members of his squad, and proceeded to make a couple of changes to his starting eleven, with no less than seven youngsters starting the encounter.

And this time, the Argentine coach handed the captain's armband to Julian Draxler, who was tasked with supporting the Kalimuendo – Icardi duo up-front. 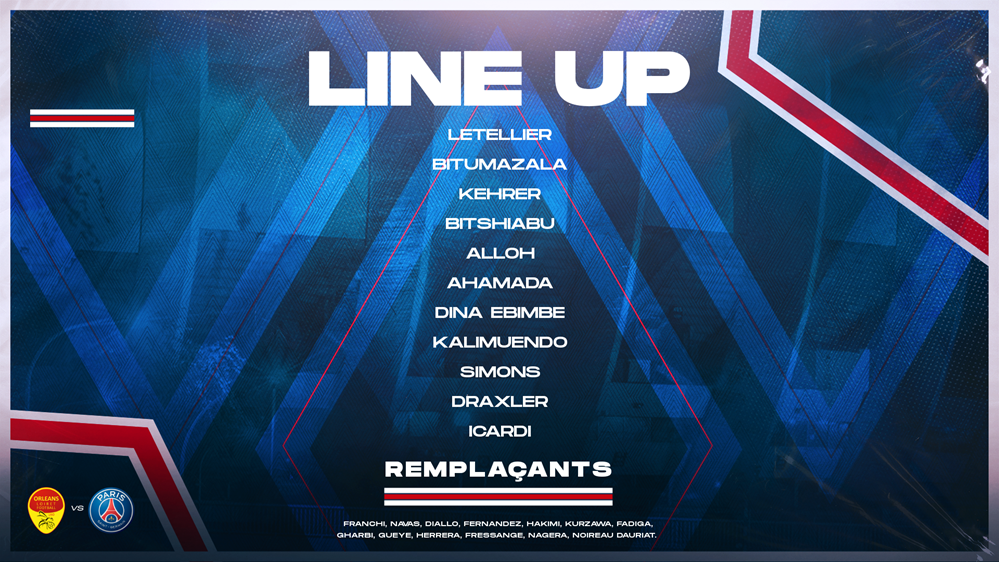 From the very get go, Les Orléanais impressed the supporters in the Stade de la Source, with an extremely audacious approach to the match against Les Parisiens, who were wearing their away kit. It was in fact, their former goalkeeper Alexandre Letellier who was called into action on several occasions to frustrate the home fans. The Paris Saint-Germain stopper notably came out on top in a crucial one-on-one with Soumaré (22'). 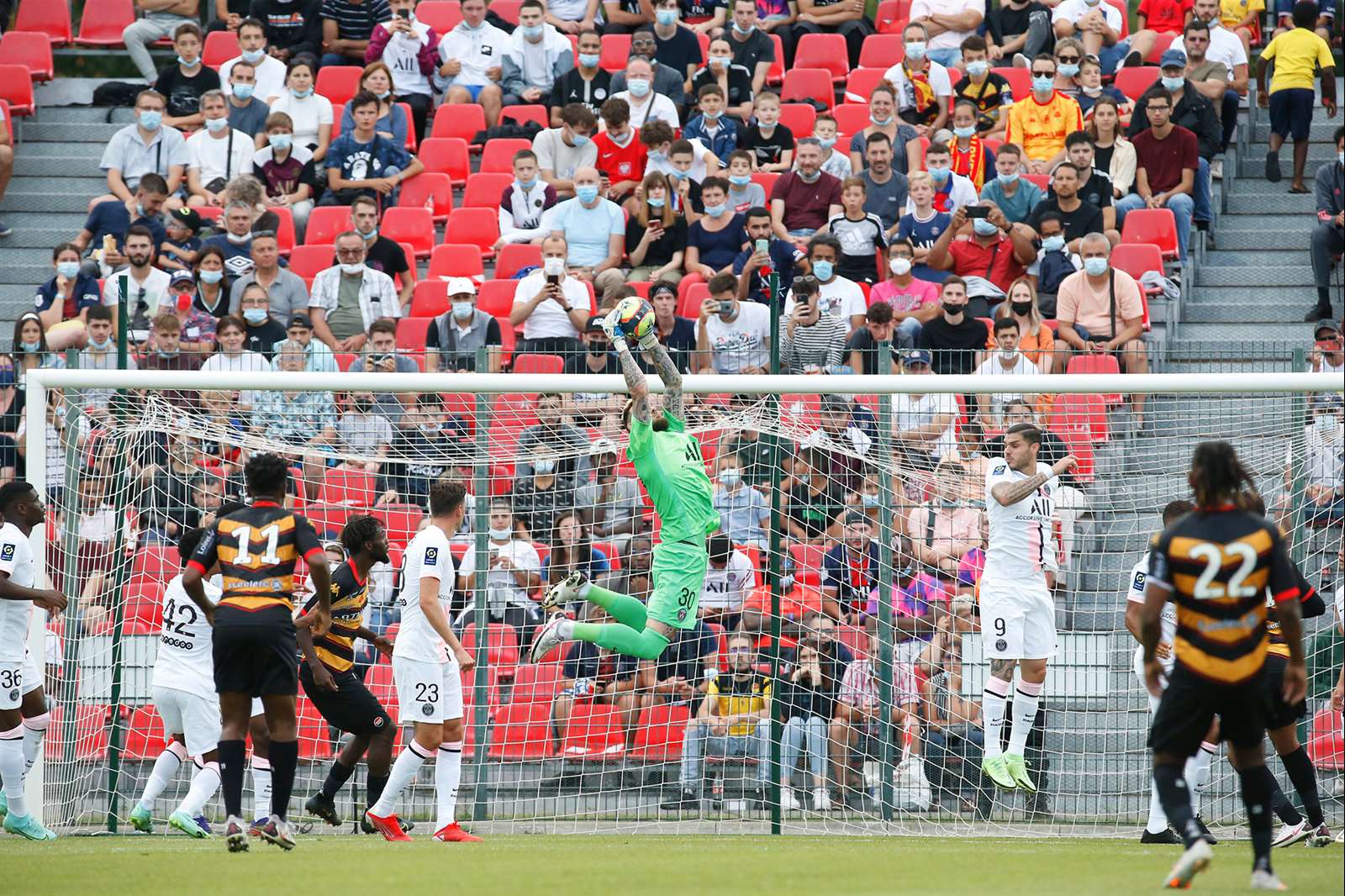 We had to wait until the 30-minute mark in order to see the first Parisian strike of the evening, as Draxler opened up beautifully for Ebimbe, who cut back, turned and shot at goal... Only to see his effort denied by the Orléans keeper (30').

With neither side being able to take the lead over the other, Mauricio Pochettino decided to change things a little, making no less than seven changes at the break. The result: Navas, Diallo, Herrera, Fadiga, Kurzawa, Gueye, and new recruit Hakimi all came on off the bench for the start of the second half.

And Navas was nowhere near as busy as his predecessor, as Les Rouge et Bleu experienced a radically different second half, getting the ball down and setting themselves up in the opposition's half. Their dominance was back, and it was just a goal that was missing to take the lead. Step up, Achraf Hakimi who took it upon himself to open the scoring! 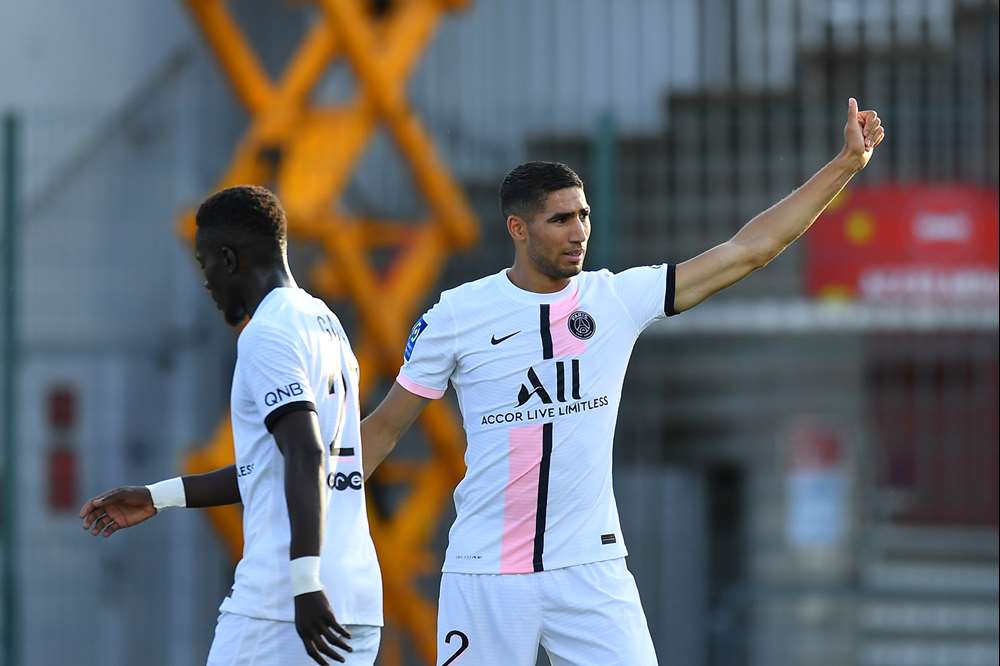 Perfectly found by Ander Herrera, the Moroccan international brought the ball under control, tricked the keeper and found the back of the net (0-1, 62'). His first goal in the Paris Saint-Germain shirt, after his assist for Gharbi in his very first match against Le Mans.

And Les Parisiens moved into second gear. After some smart work from Kurzawa on the left wing and an inch perfect ball, Julian Draxler came so close to doubling the lead with his head, if it weren't for L’Hostis pulling off an incredible stop from close-range (69'). 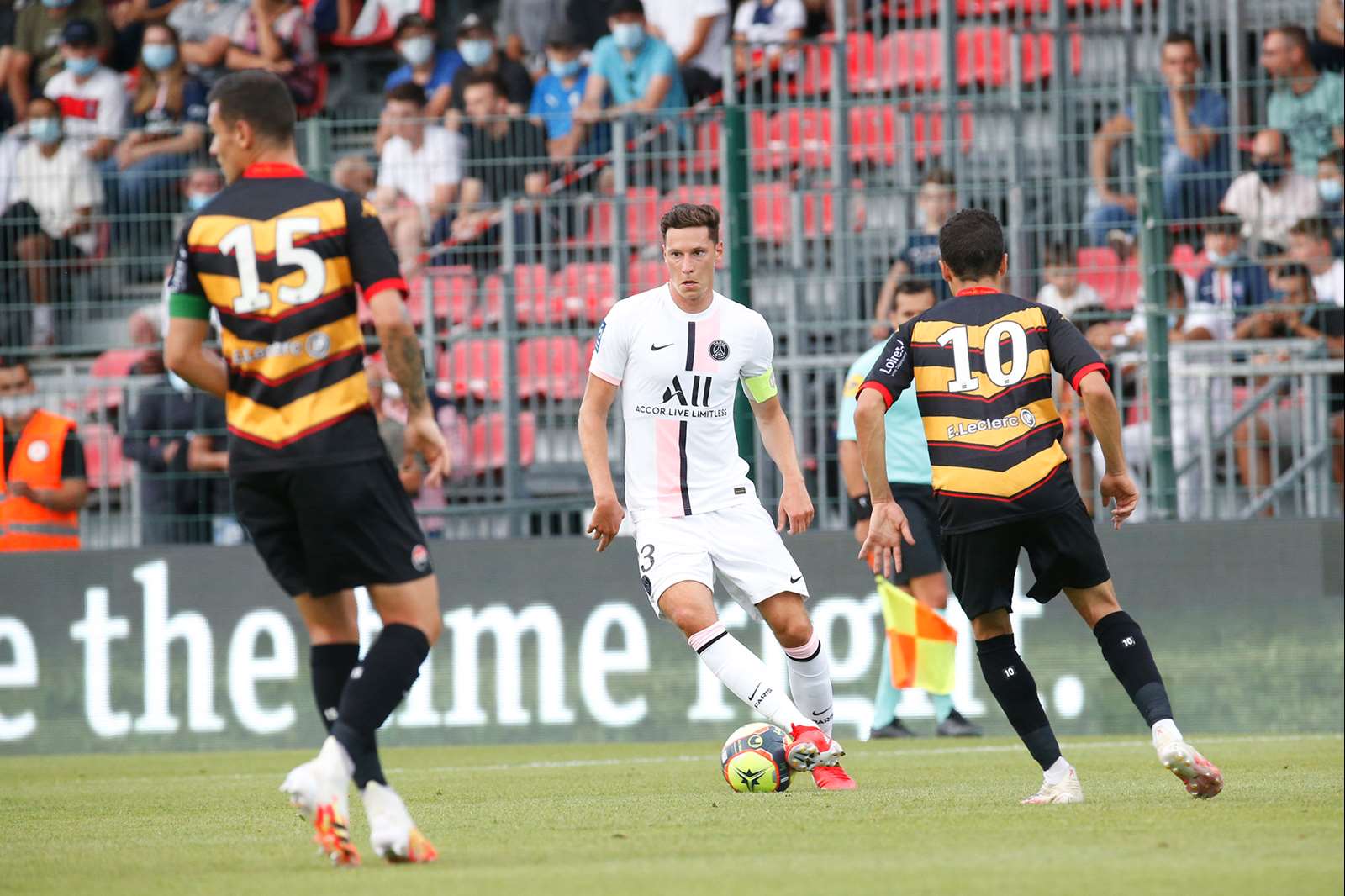 The final chance for the captain for the evening, before handing the armband to Gueye and being replaced by young Gharbi for the last 20 minutes. The latter could have made things worse for the home side, with a powerful strike from distance that was pushed away (89').

At the other end of the pitch, Keylor Navas also did the necessary when called upon, making an imperious double save to keep the score as it was (85') and ensure his side won the match by the smallest of margins. 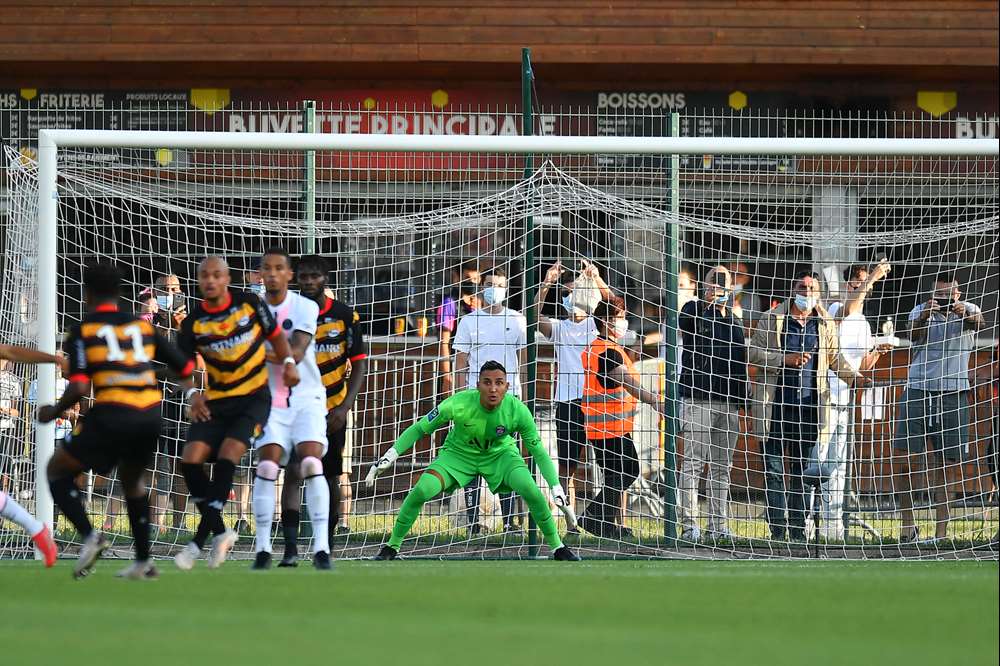 Now, the focus turns to Portugal, and more specifically Faro, where the club from the capital will take part in its fifth and final friendly against FC Sevilla on Wednesday. The final preparations before the Trophée des Champions.