Gigio settling in at Ooredoo

New Paris Saint-Germain goalkeeper Gianluigi Donnarumma arrived at the Ooredoo Training Centre on Thursday 5 August. It was the chance to get a first look at his new working environment and familiarise himself with his new Parisian surroundings. 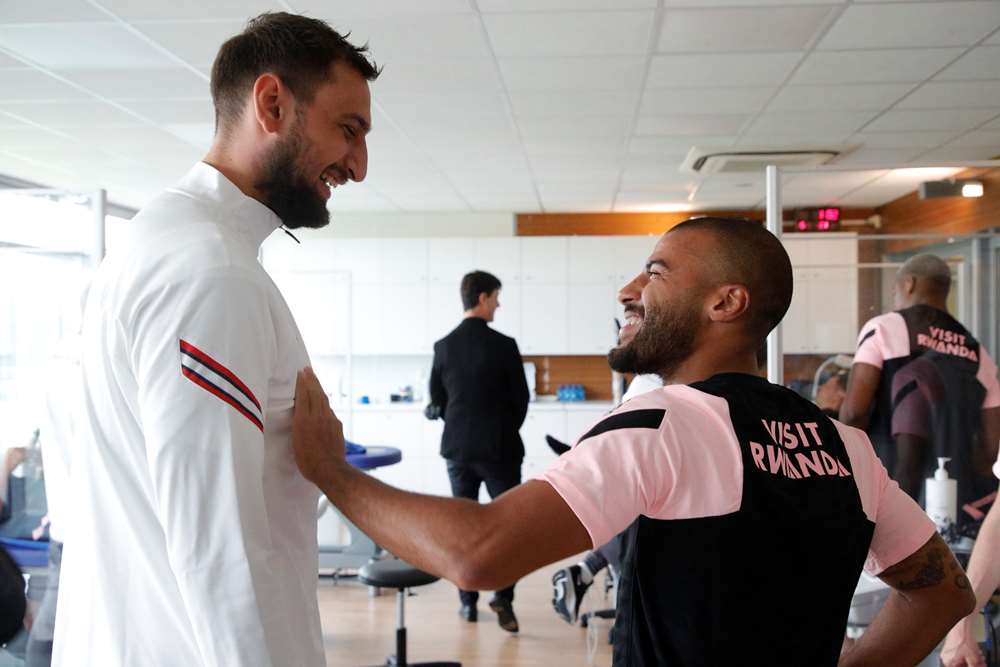 After winning Euro 2020 with La Squadra Azzurra, and being named Player of the Tournament, Gianluigi Donnarumma signed for Paris Saint-Germain. The capital club's new goalkeeper arrived at the Ooredoo Training Centre on Thursday to check out the facilities and meet his new teammates. 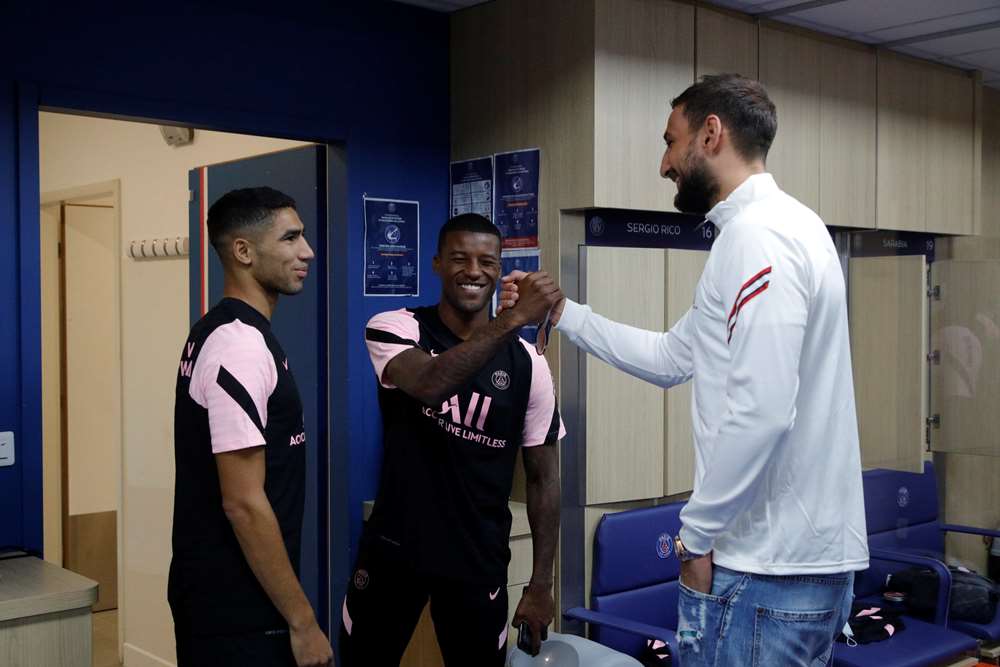 The goalkeeper then underwent a series of physical tests after getting all the introductions out of the way. 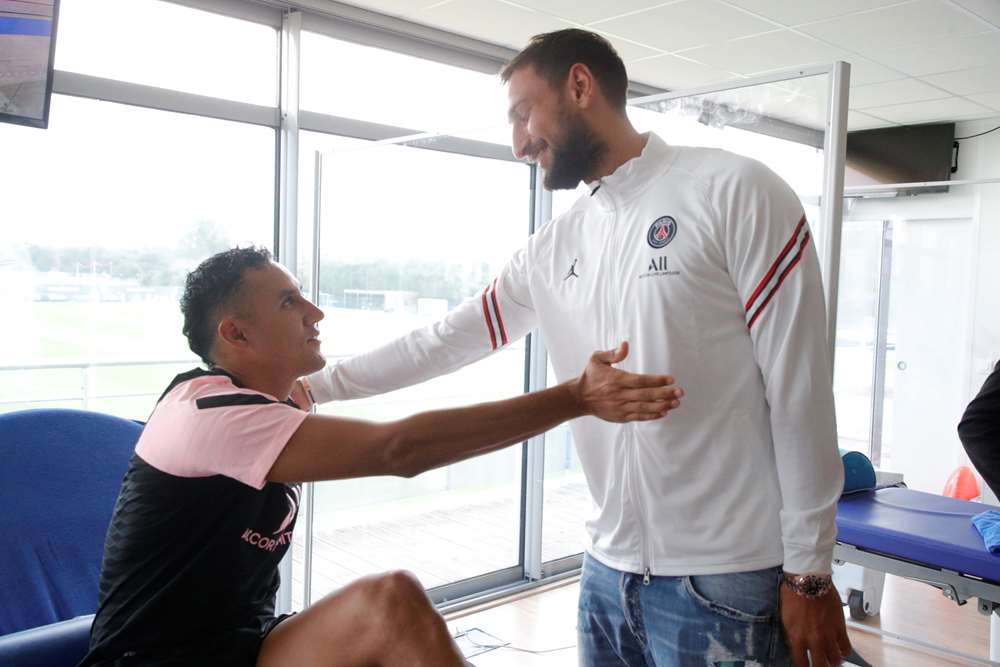 Fans of Paris Saint-Germain can now all look ahead to Gigio's competitive debut in Rouge et Bleu!

The squad for Montpellier clash
First Team 9 hours ago