Paris Saint-Germain is delighted to announce that Gianluigi Donnarumma has joined the club. The Italian goalkeeper has signed a five-year contract until 30 June 2026.

The 22-year-old Italy international joins Paris Saint-Germain from AC Milan, where he started out in 2013. Early in his career the Italian goalkeeper made a name for himself with Italy’s U17s at the 2015 UEFA European Under-17 Championship and was voted player of the tournament.

His performances opened the doors to Milan’s first team in the 2015/2016 season. During his six seasons with the Rossoneri, the Naples-born shotstopper made 215 Serie A appearances along with 16 Europa League matches and 12 Italian Cup matches (including the 2016 and 2018 finals).

A precocious talent, Gianluigi Donnarumma made his first team debut for the Azzurri at the age of 17 against France. A recent UEFA Euro 2020 winner with Italy, the goalkeeper shone in the penalty shoot-out against Spain in the semi-final and England in the final and was voted UEFA’s Euro 2020 player of the tournament. 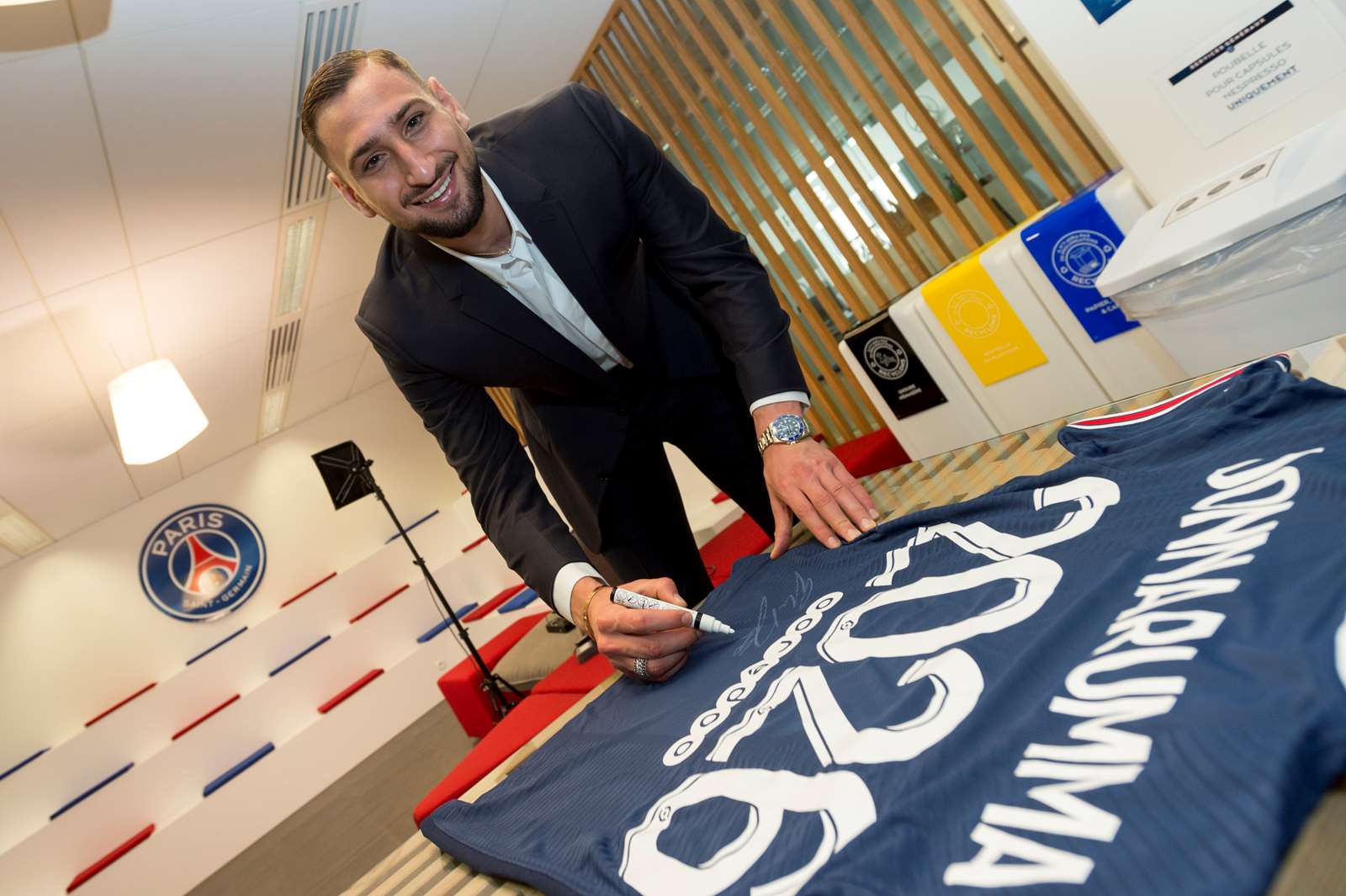 Gianluigi Donnarumma said: "I am delighted to be part of this huge club. I feel ready to take on this new challenge and continue to grow here. With Paris, I want to win as much as possible and to bring joy to the supporters."

PSG Chairman and CEO Nasser Al-Khelaifi said: “We are delighted to welcome Gianluigi Donnarumma to Paris Saint-Germain. We congratulate him on his UEFA EURO 2020 success and winning Player of the Tournament.

I know Gianluigi will receive a warm Parisian welcome from everyone at the club, including his teammates, our staff and all the supporters.”