The UEFA Euro 2020 group stage is now over and all of the Parisians involved in the competition have qualified for the Round of 16. We've recapped the group stage and you can take a look at the upcoming schedule!

Our world champions faced up against European football's elite in this UEFA Euro 2020 group stage. And they were able to finish top if their group, after a precious victory over Germany (1-0), and two draws against Hungary (1-1) and Danilo's Portugal (2-2). Presnel Kimpembe and Kylian Mbappé played the entirety of the three games. 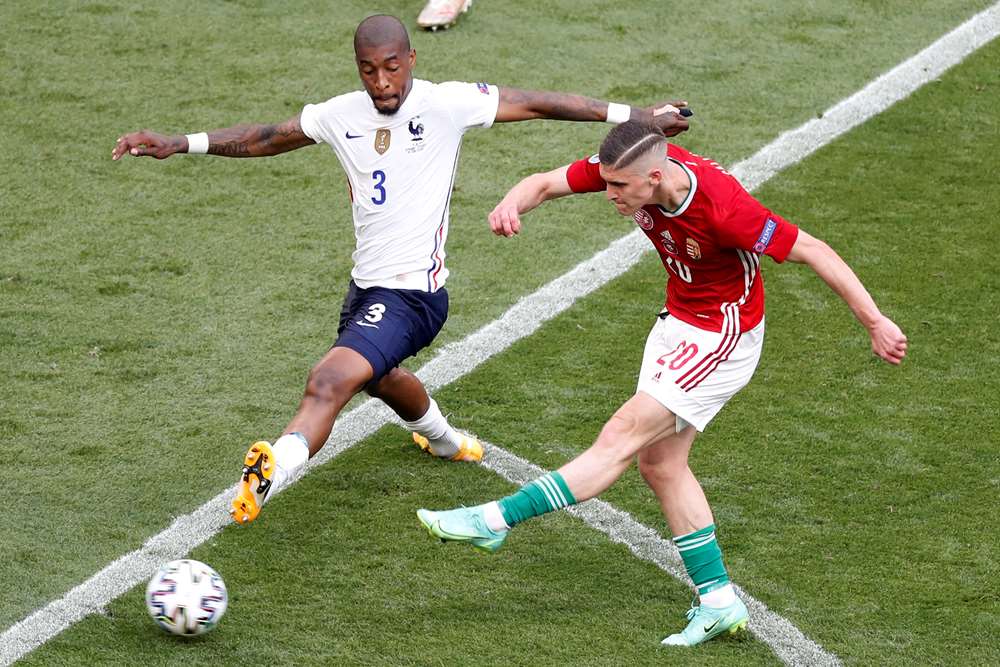 Didier Deschamps' Bleus will have to get a victory over Switzerland if they want to reach the quarter finals. The game will take place on Monday at 21:00 at the National Arena in Bucarest.

It was a perfect group stage for the Squadra Azzurra with Marco Verratti and Alessandro Florenzi. Three victories and as many clean sheets against Turkey (3-0), Switzerland (3-0) and Wales (1-0) at the Stadio Olimpico in Rome. As a result Italy booked their ticket for the Round of 16, and were able to welcome Marco Verratti's first start against the Welsh. The Parisian n°6 played the entire game, assisted the only goal of the game and even got the captain's armband when Bonucci came off the field. 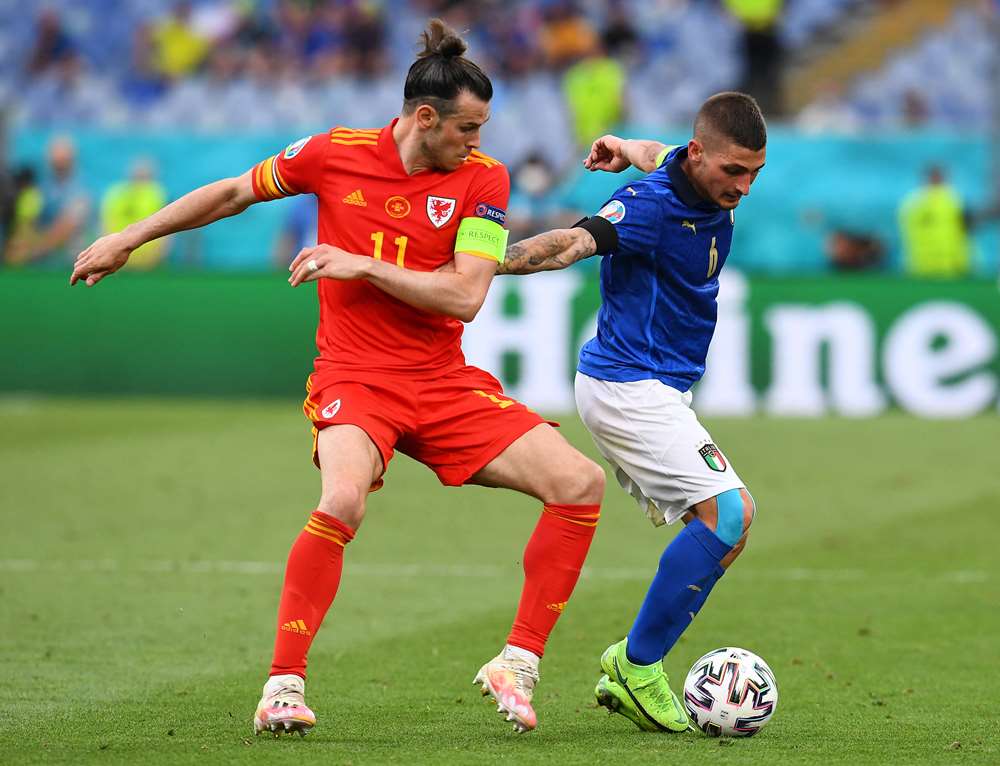 They now have to focus on the Round of 16 game that awaits Mancini's men against Austria. The game will take place at 21:00 on Saturday at Wembley.

The Parisian midfielder played in his first major tournament with la Roja. Spain were able to book their ticket for the Round of 16 by finishing second in their group, after two draws against Sweden (0-0) and Poland (0-0), and a brilliant win against Slovakia (5-0). After coming on for the final 30 minutes in the first two games, the Paris Saint-Germain forward started the fantastic win and scored and assisted. 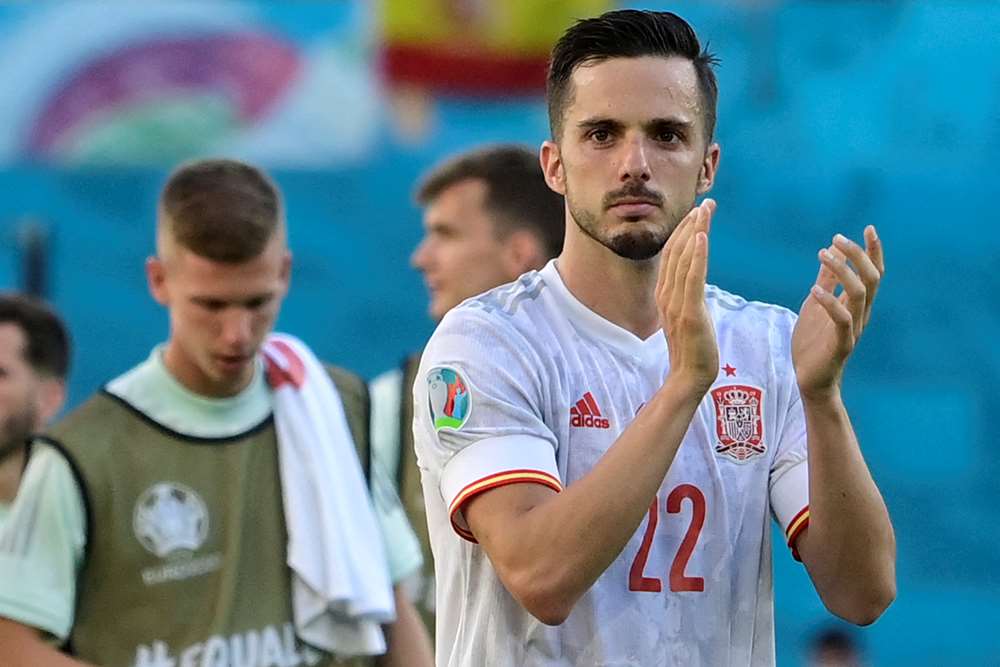 Luis Enrique's side will face Croatia on Monday at 18:00 at the Parken Stadium in Copenhagen.

New Parisian signing Gini Wijnaldum has been one of the most impactful players in these group stages. He's been of the best Dutch players in all three of the wins against Ukraine (3-2), Austria (2-0) and North Macedonia (3-0) at the Johan Cruyff Arena in Amsterdam. Better than that, he opened the scoring in the first game, then notched a brace in the last game, finishing that last game with a man of the match trophy. 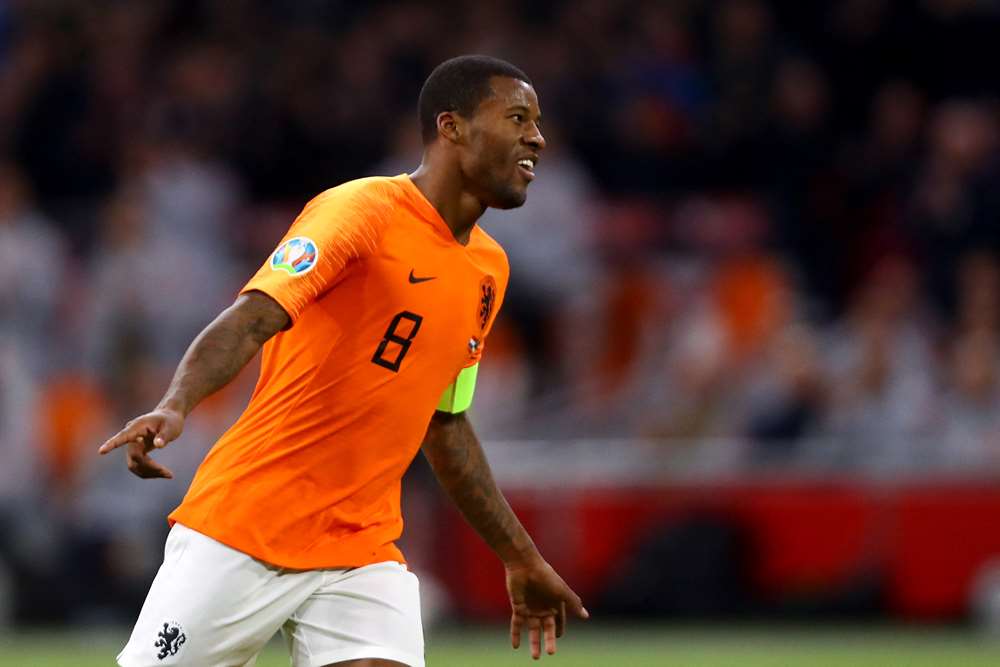 Now the Oranje captain is focused on the game against the Czech Republic, in the Round of 16. A game that will take place at the Puskás Aréna in Budapest, this Sunday at 18:00.

Portugal ended up getting through! In third place in Group F, Fernando Santos' men just got through. For Danilo, the most important part is done, after a win against Hungary (3-0), a loss against Germany (2-4) and a draw against his club teammates Kylian Mbappé and Presnel Kimpembe in the final matchday against France (2-2). 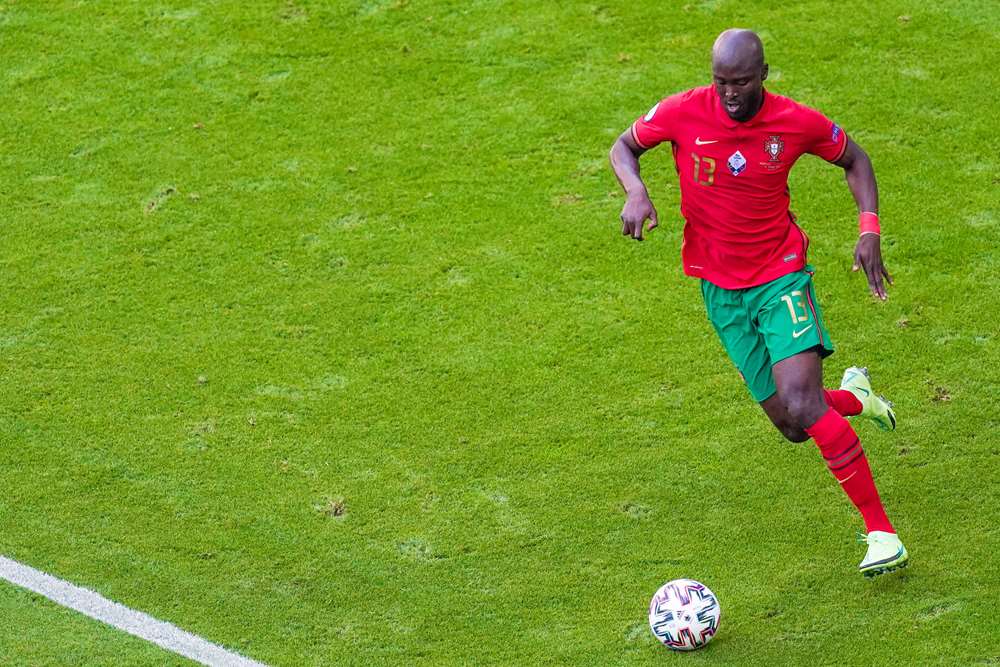 The midfielder, who started all three games, will have one of the toughest games in this knockout stage, with the Portguese facing Belgium at the Estadio Olímpico de la Cartuja in Seville. Get ready on Sunday at 21:00 to see this clash.