Danilo Pereira: “We’re going to fight until the end”

The Paris Saint-Germain midfielder spoke about how he’s adapting to Paris as well as his team’s Champions League run after the win in Manchester and ahead of facing Istanbul Basaksehir this upcoming Tuesday in a decisive game for the outcome of Group H.

Danilo how are you feeling about your place in the squad?
“Fantastic, I’m part of the Paris Saint-Germain family now. It’s a big club that plays to win every game. I’m delighted to be able to take on the challenge. I love playing in big games and fighting hard to win them.”

Do you feel like your time with the national team and Porto has helped with your integration?
“Yes, a lot. With the Portugal team and Porto, I learned a lot and become a lot better both on and off the pitch. Playing at the top level really helps a lot and I feel like I can now play here in Paris where you have to win every game both in the league and in the Champions League. It’s a really exciting challenge.” 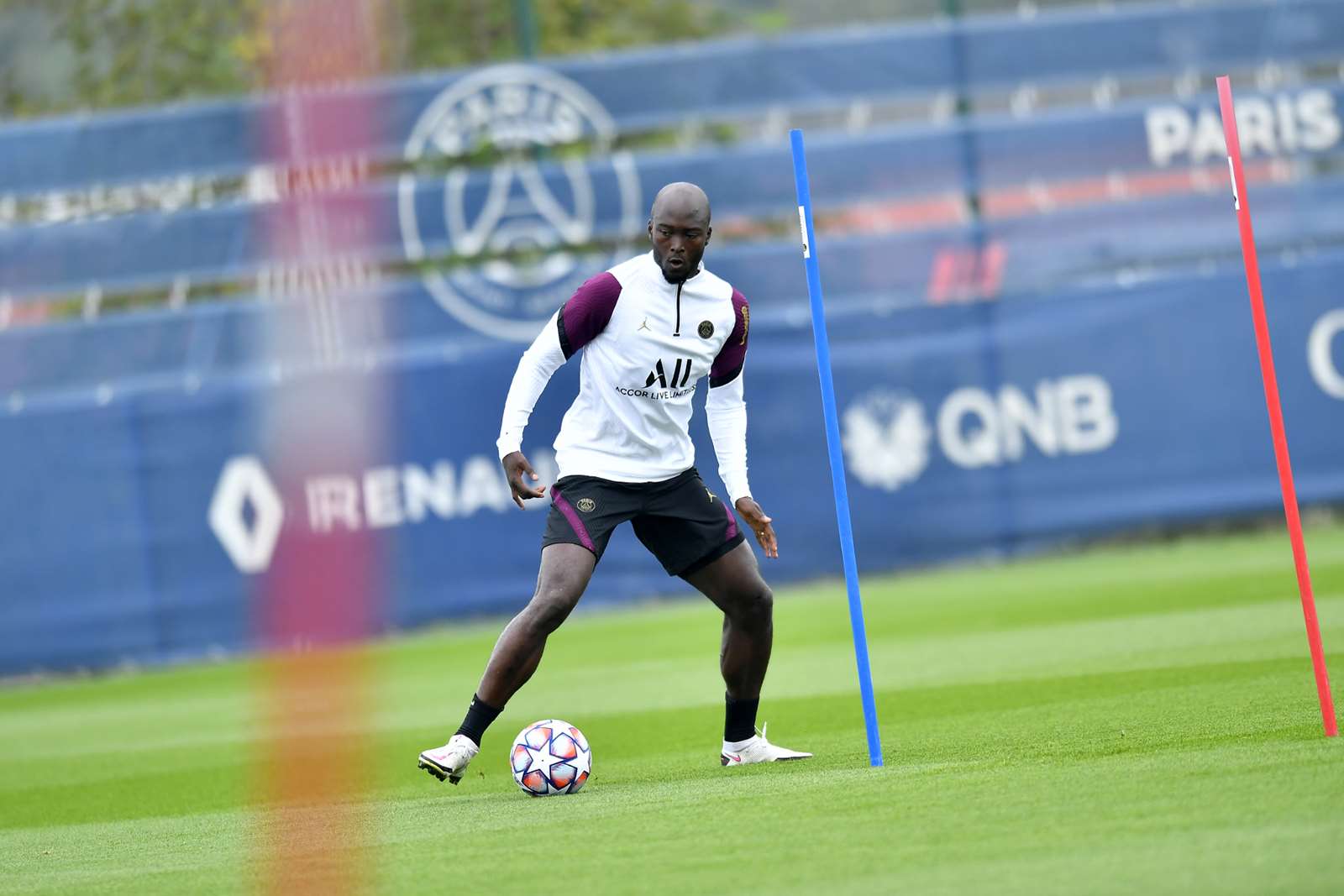 What are your thoughts on the win away in Manchester?
“We played brilliantly. We came to win because we had to. After the game the atmosphere in the dressing room was fantastic. We really needed that win to gain some confidence and we’re delighted to have been able to do so.”

Is it a turning point in the season?
“It could be. The current situation is tough because of the pandemic, the injuries and the new players still gelling in. A game like that can really be a turning point for a team like us with lots of quality.” 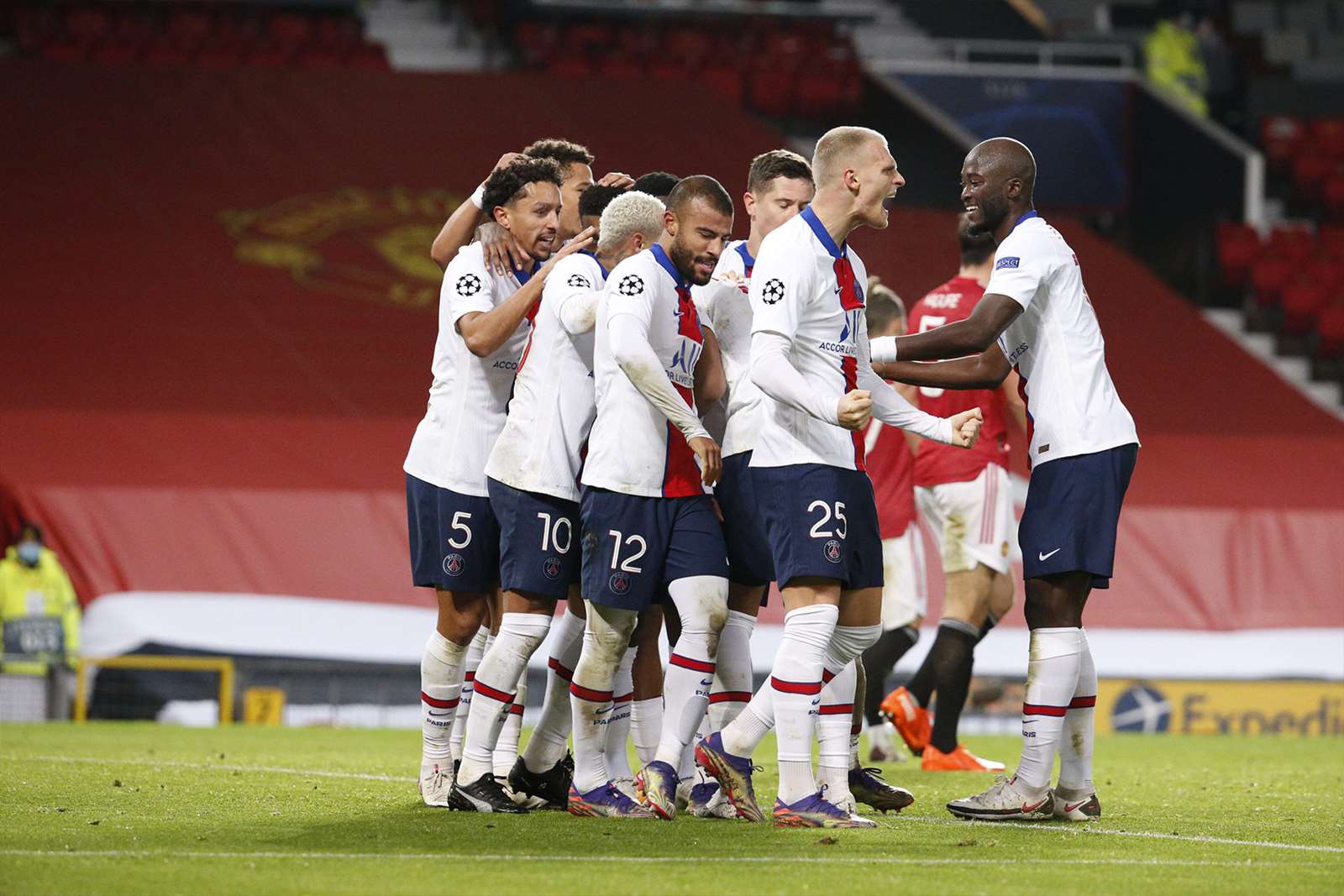 You’ve got one game left against Istanbul…
“It’s going to be a tough game. We saw that anything can happen at any time against Leipzig. We know it’ll be difficult, but we are Paris Saint-Germain and we’re going to fight until the end to qualify for the Round of 16.”