Christophe Galtier: 'We put in a very solid performance'

Take a look at what the Parisians had to say after their 3-0 win at Toulouse on Wednesday evening.

“It was important, we dropped two points at home three days ago. Games are coming thick and fast, we knew it would be a tough game because Toulouse are a good team. They are well organised but we played very well and created a lot of chances. Leo got two assists, Ney scored his 109th goal and Kylian scored. We had a lot of good opportunities. Early on, we had some issues defensively but we bounced back very well afterwards. 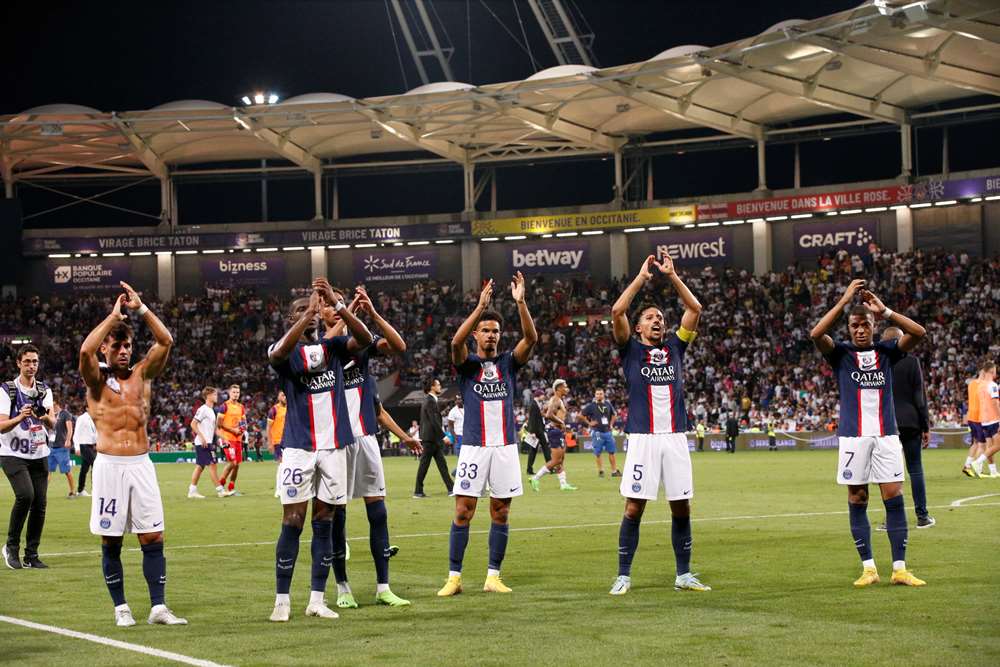 We were 2-0 up and we needed to rest some players because of the amount of games coming up. It unsettled the team a bit. I changed the system which took some time to get into place but when it did we were much better and controlled the game. It’s an important victory. Wins aren’t easy to get. The players worked really hard so we have to congratulate them.”

“We’re really happy with the team’s performance for the fans who are always with us. It’s very important. We want to thank them because they bring so much energy. It was important to win here after the draw against Monaco.

What's next? There are a lot of matches coming up so recovery is very important. From tonight, after the game we’re already thinking about the next one. And as we go from game to game, we just want to win them all.”

This is Paris: Episode 5