Paris Saint-Germain is delighted to announce that Angel Di Maria has signed a one-year contract extension, with an option of a second year. 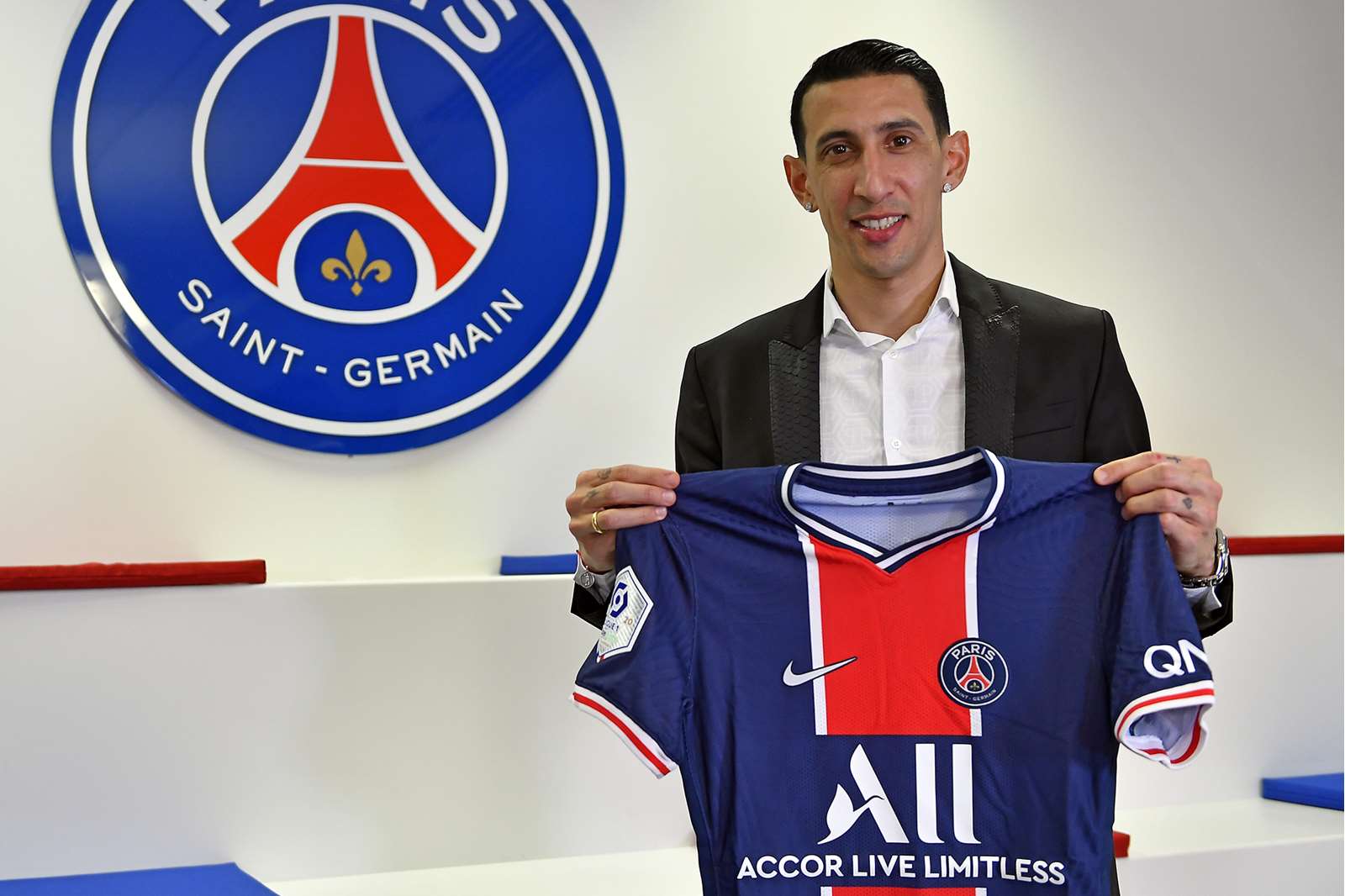 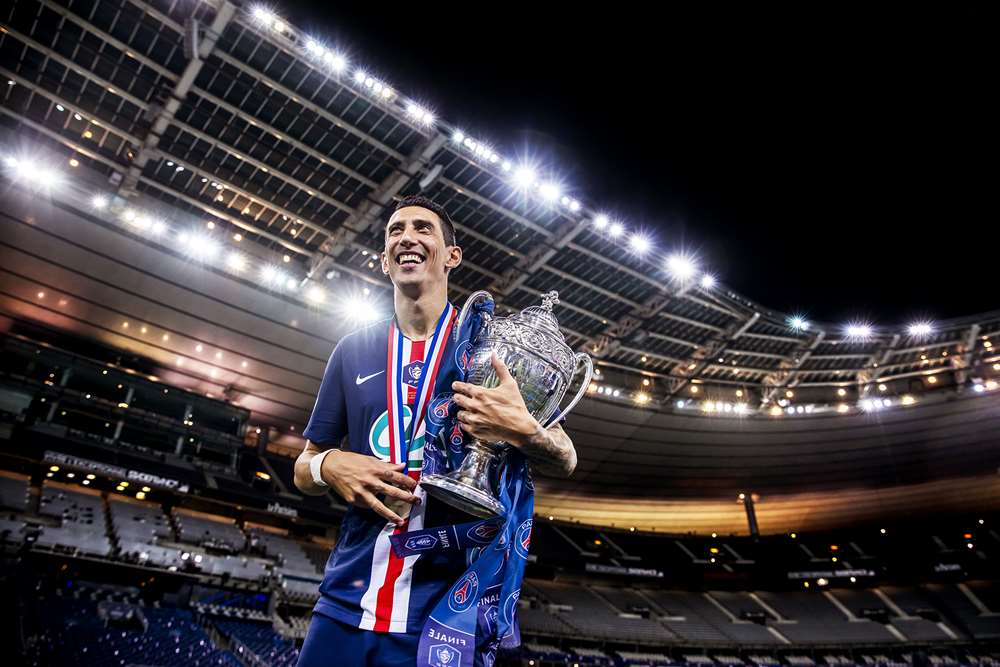 The midfielder has the second most assists in the history of Paris Saint-Germain, setting up 99 goals for his teammates just behind Safet Susic’s total of 103. "Fideo" is also the eighth highest scorer (87 goals) in the history of the Rouge & Bleu. The Rosario-born player has also picked up 104 caps and scored 20 goals for “La Albiceleste”, the Argentina national team.